A Visit To Rustic Sourdough Bakery

Recently I opened up the latest edition of City Palate to find that I had won a gift certificate to Rustic Sourdough Bakery way back in December. Through the miracle of modern technology I didn’t know until it was printed in the February/March issue. Through many failed attempts at Facebook messaging and emailing I finally learned that I was not too late to claim my delicious prize. I drove down to 17th Ave today in the snow and had a good look around the bakery and deli very closely before I made my choices. First things first, I made up my mind to home four delicious soft pretzels. 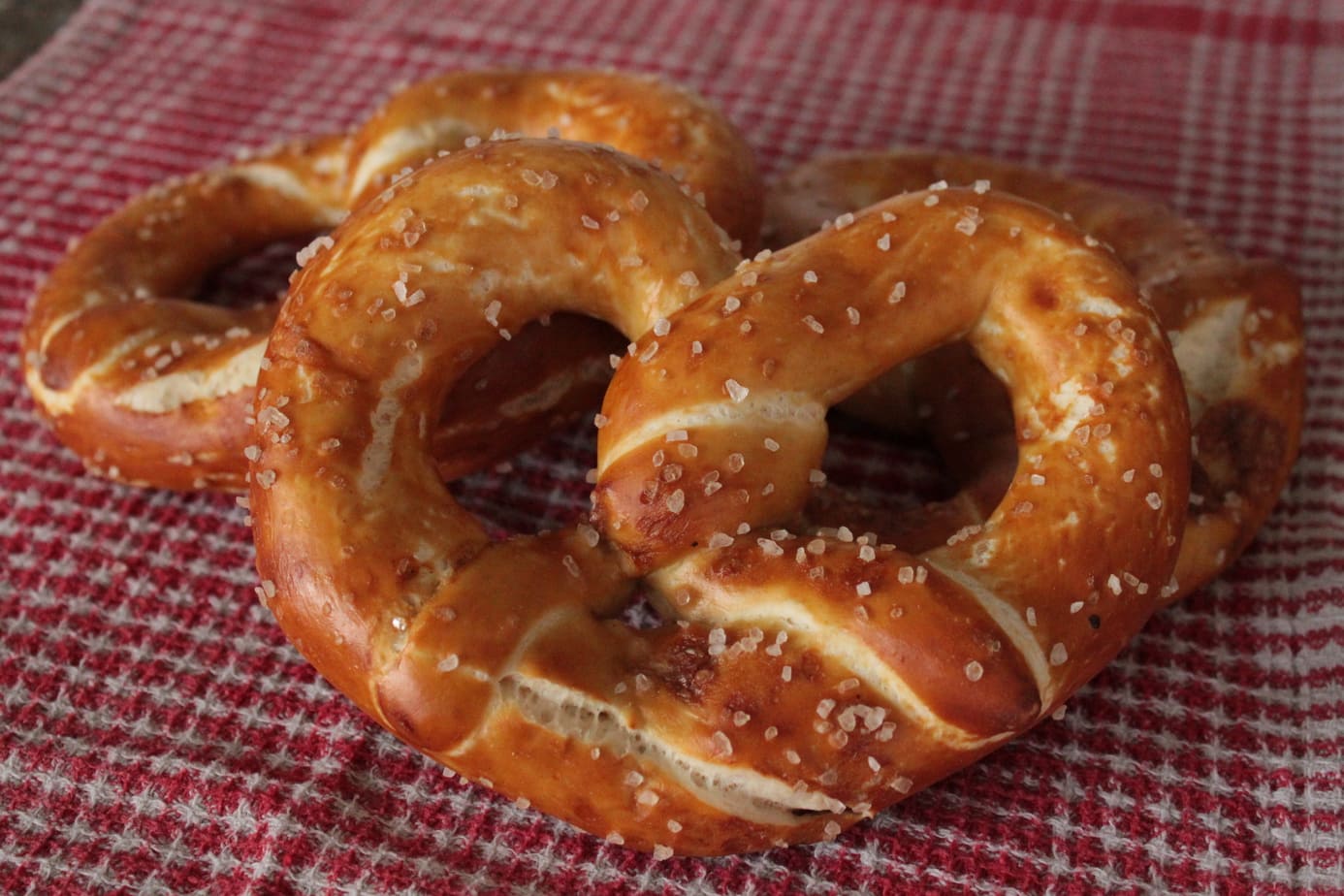 They were a bit hard, but we warmed them up a bit and they were super delicious. 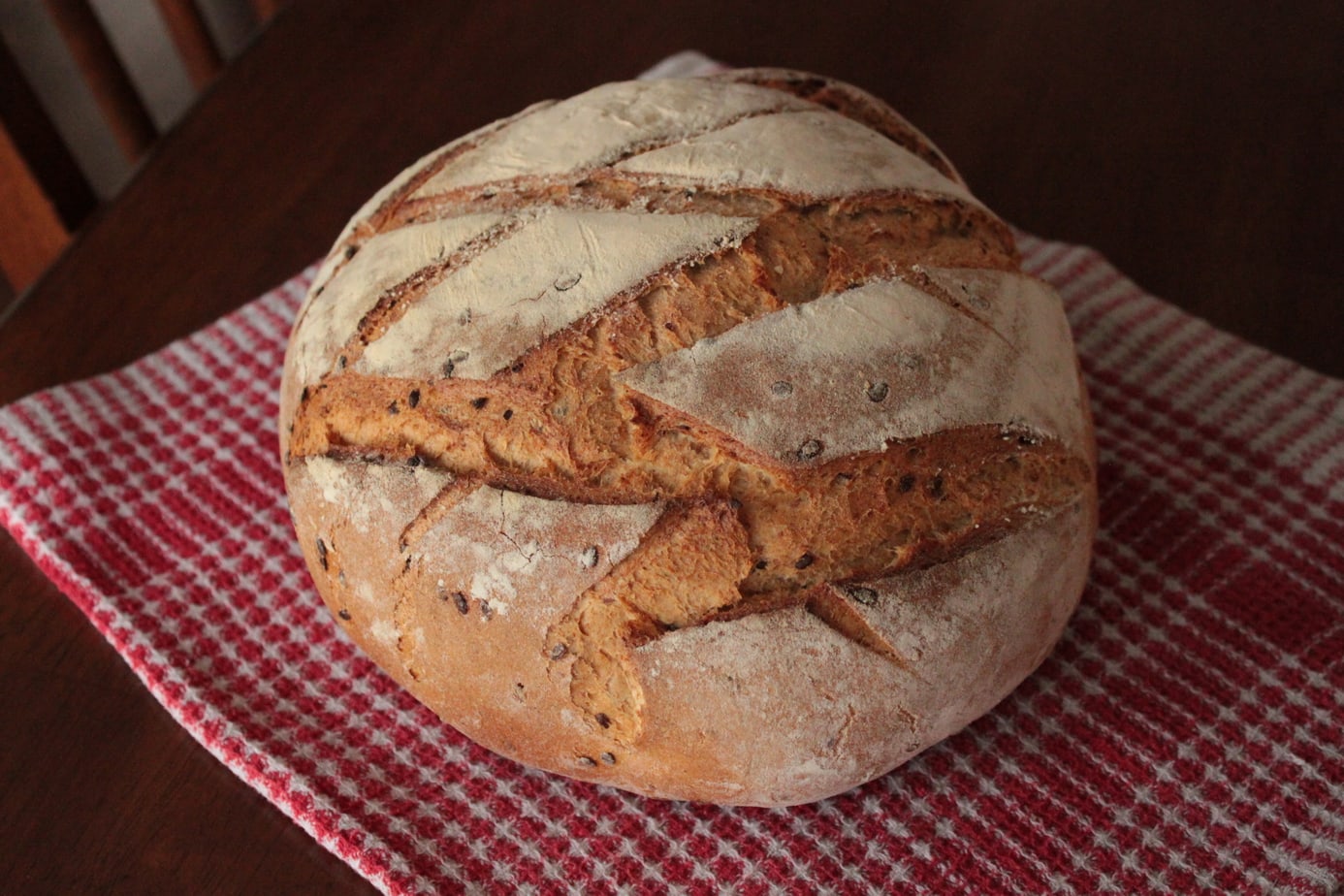 Honestly, with $75 to spend in the store I felt like a kid in a candy store. I’m pretty sure I could have spent it all but I did want to save some for another day. Since  today is Pi day (March 14) and I had originally planned to make a pie, I decided to try out one of the pies in the bakery case. There was a beautiful looking German Apple Pie, but I decided to go with the Apple and Cranberry Pie which looked a lot more rustic and luscious.  The counter lady told me that the shop had sold out on pies on this holiday last year so they had prepared extra just in case. The pie was absolutely amazing. Just the right amount of crust to filling and the fruit was tart, sour and sweet at the same time. A little bit of cinnamon and a fair amount of sugar in just the right combination. My favourite part was when the whole cranberries popped in my mouth. 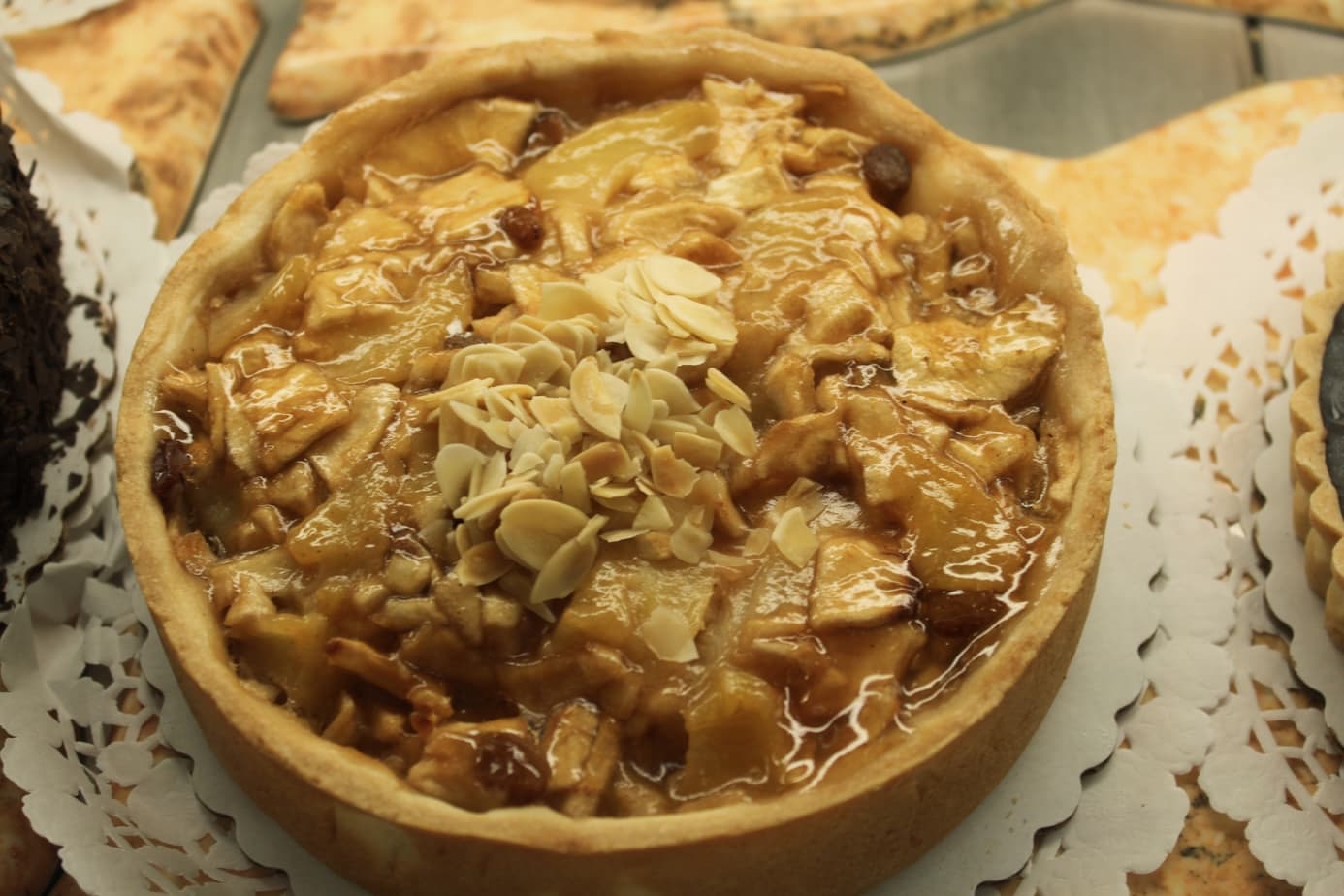 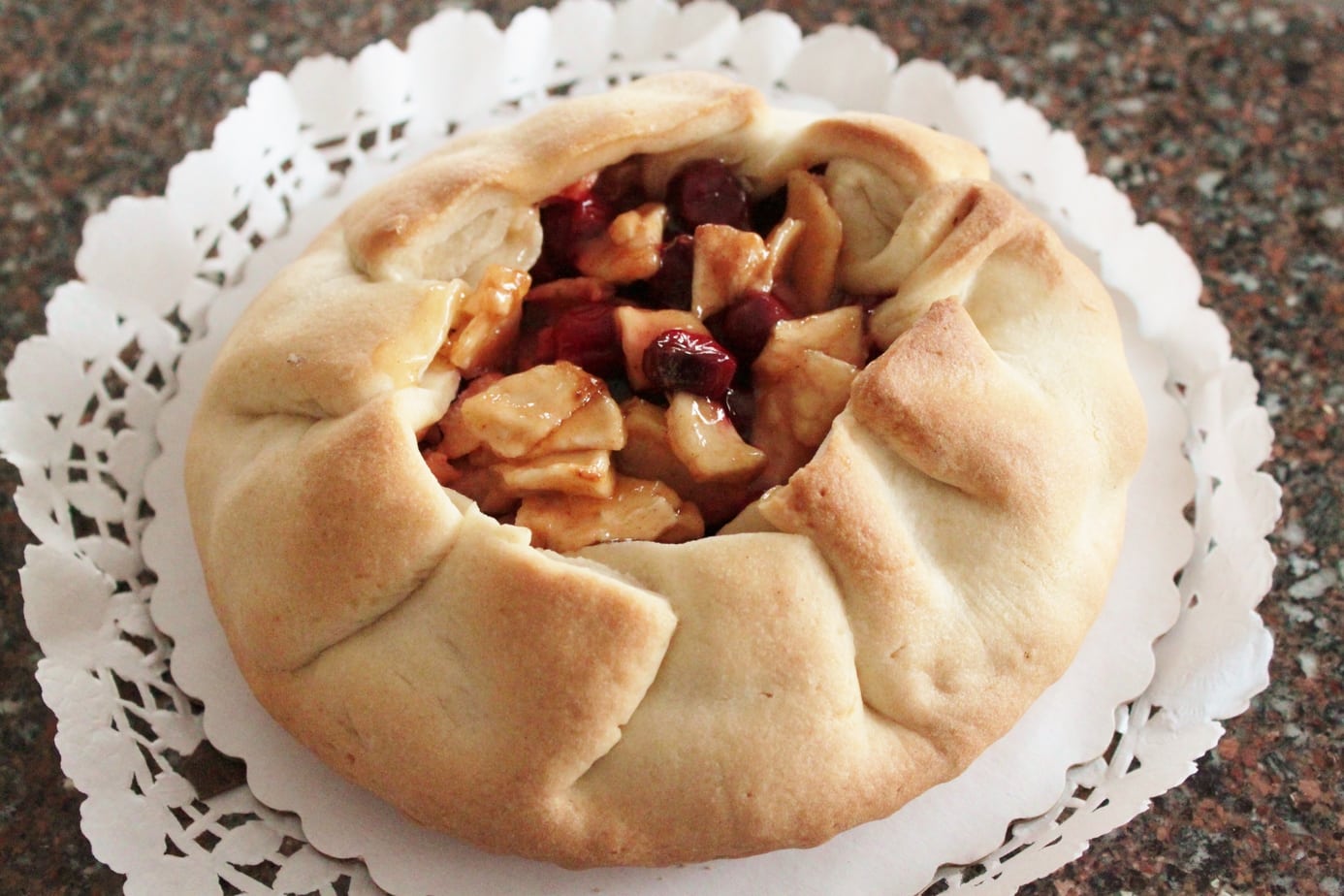 Finally, I had to get a pair of pound cakes. They are a pretty good deal at 2 for $7. I chose a cinnamon walnut loaf, thinking of kid number two who is a big cinnamon fan. I didn’t realize until I was photographing it how pretty it was. It looks like they’ve drawn the dough into a bow before baking it.  The second cake was an orange loaf with a light layer of frosting on top. I knew this one was delicious because i had bought one years ago at the farmers market way back when it was at the Currie Barracks. I think it would be much more picturesque if they had taken the time to candy a real orange slice but I’m sure my kids will appreciate the candy. 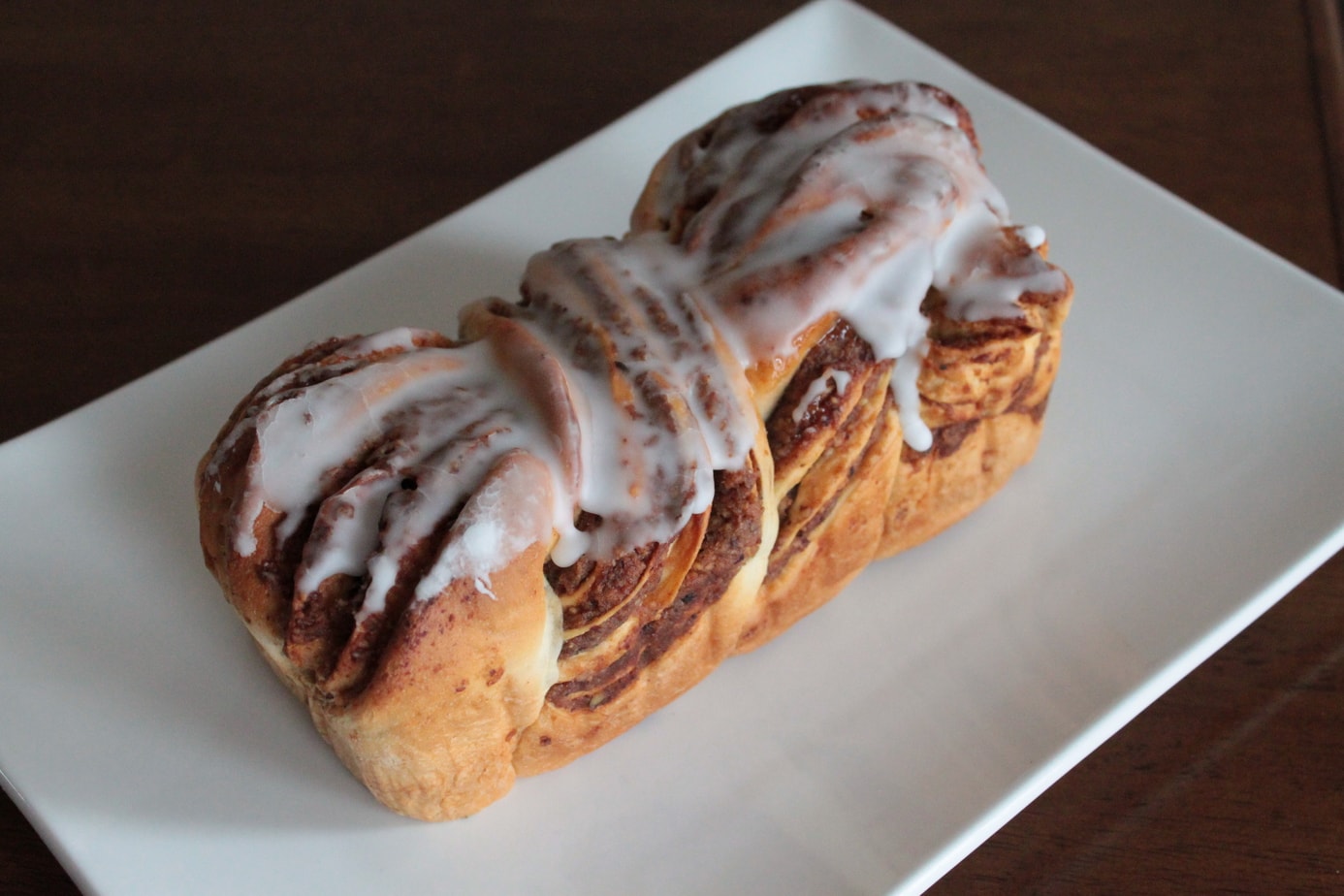 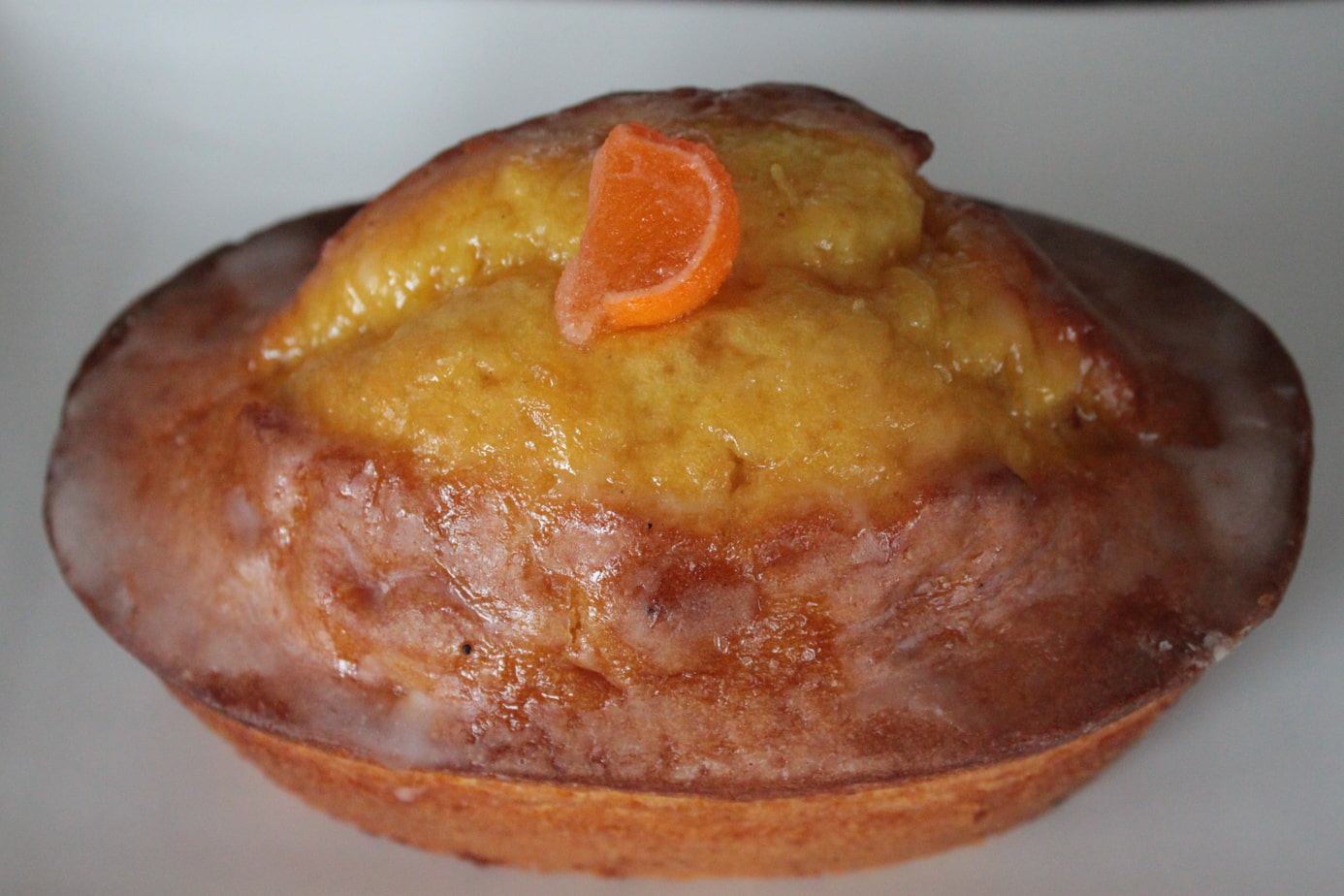 I spent half of my gift certificate and it turns out that I’ll be able to spend the rest of it at the other two locations which are much closer to me. Today though, I left a happy girl with a trunk full of bread.

Here are some other treats to try next time: 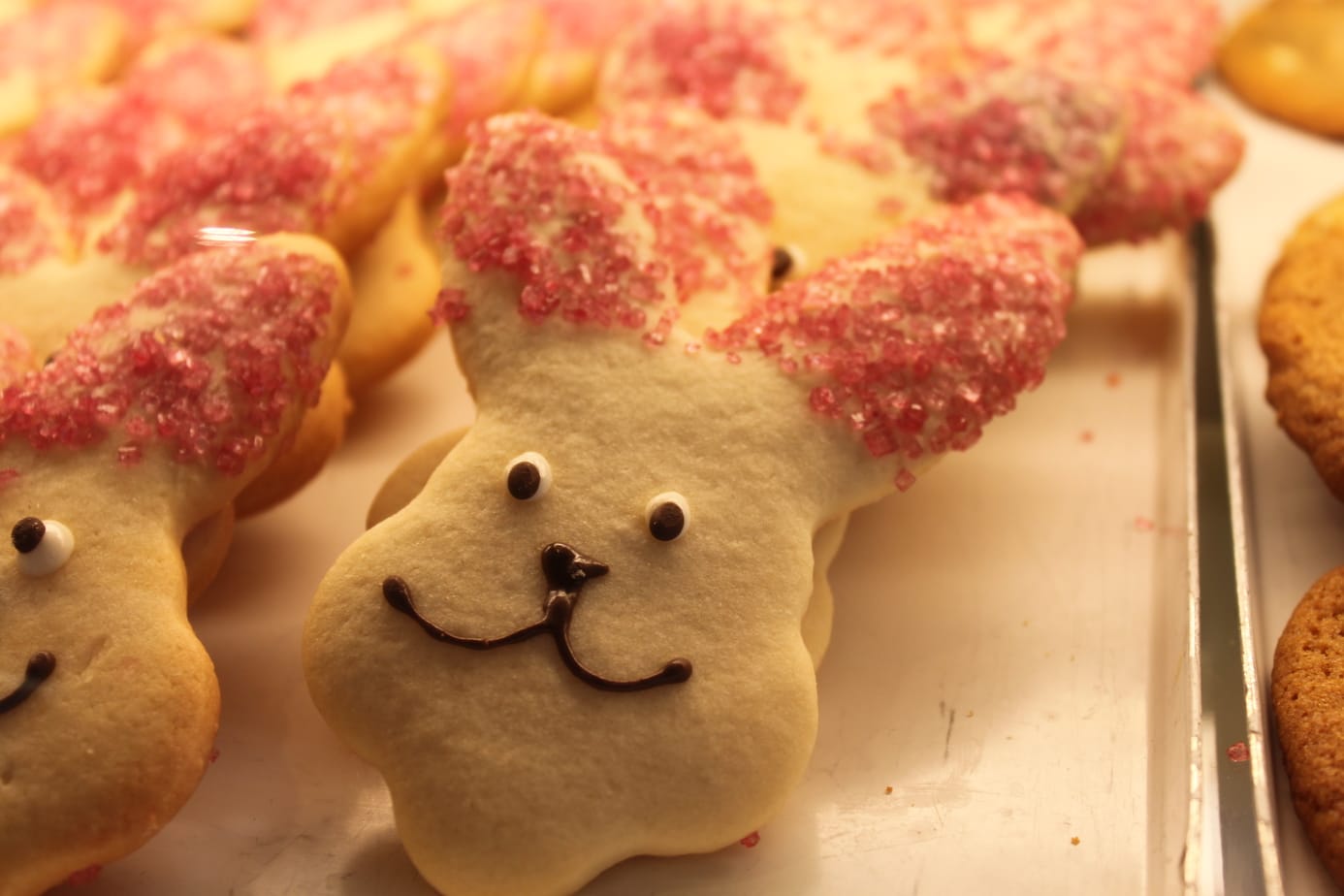 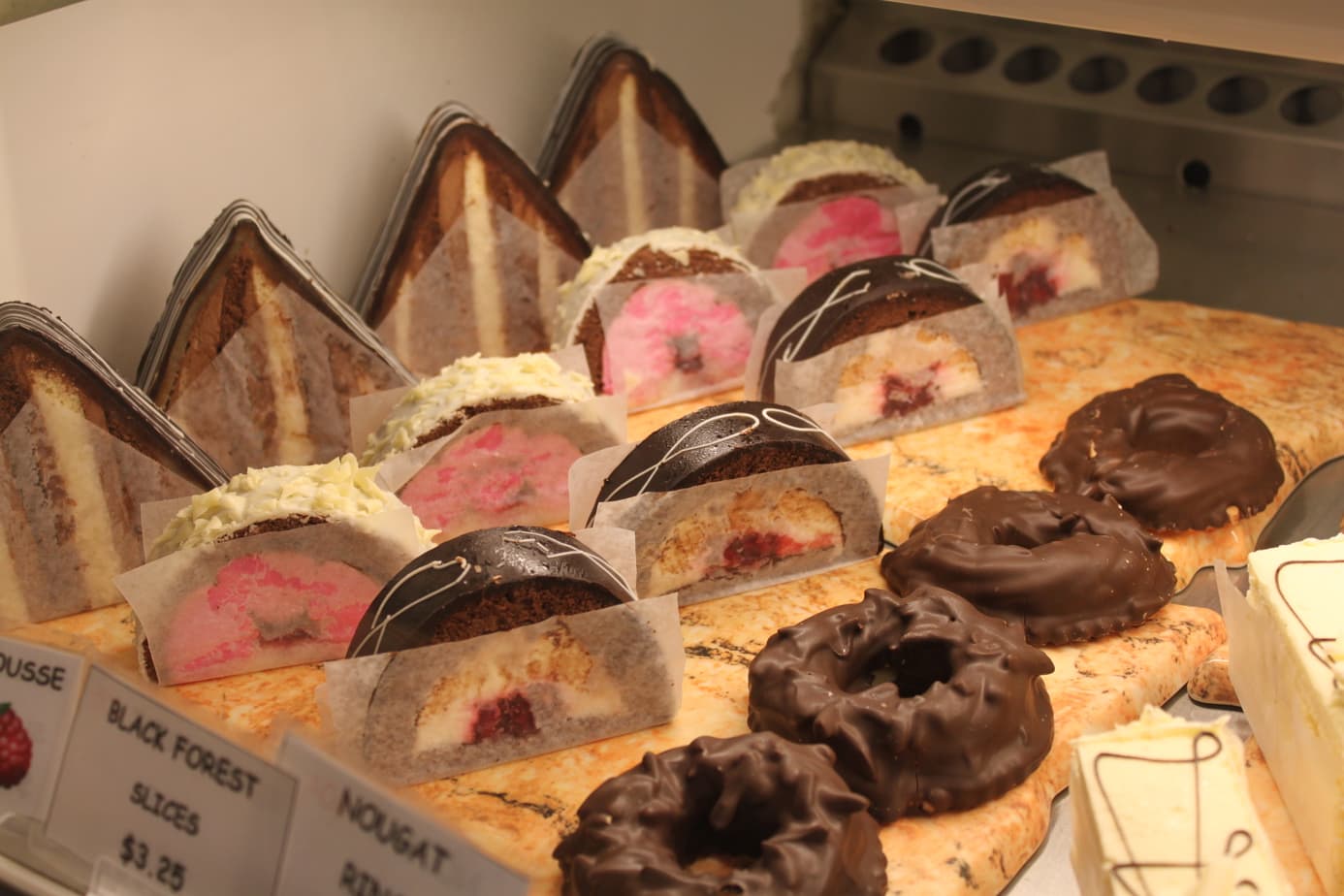 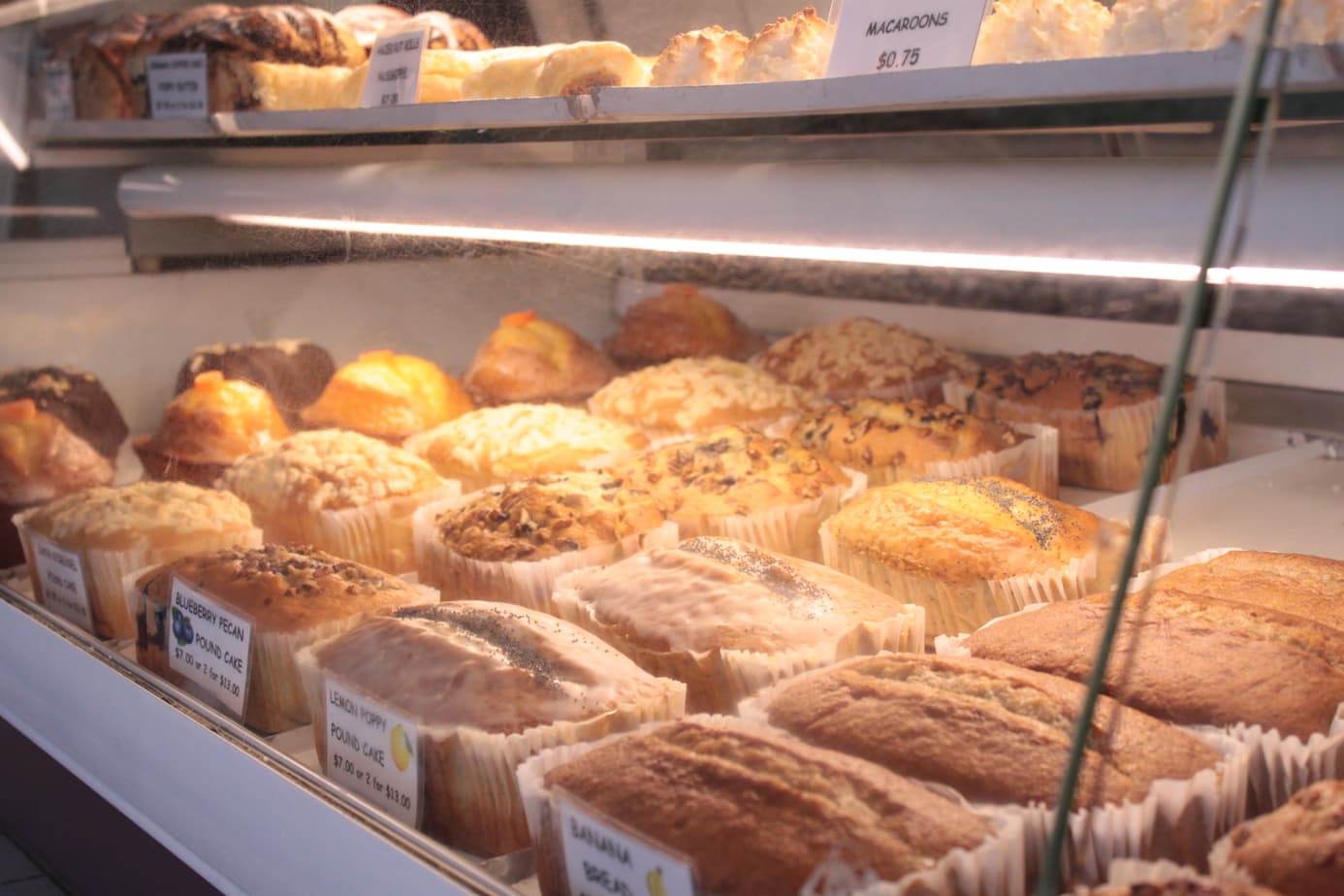 Many thanks go to Jos Rehli (owner of Rustic Sourdough Bakery) for the generous prize and to  City Palate for not giving up on me.