Through this whole flooding tragedy, our Mayor Naheed Nenshi has been a rock. I am so proud of him and the way he has handled our state of emergency. Among his biggest messages to those unaffected by the floods was to ‘stay home and have a family day’..let me tell you we did our part. For three days. Without showers or doing laundry.

Many events were canceled for the weekend, such as the ever popular Sled Island, community soccer games, even school. When we heard that the Calgary Greek Festival was still going ahead we decided that a bit of normalcy was what we needed. On Sunday we checked to make sure the roads to Spruce Cliff were cleared for traffic and then we got our Greek on!

There was a bit of a line to get into the festival but we learned that there was one table at the front handing out wristbands so that was a bit of a bottleneck. This was a new addition to the festival this year. Normally there is an entrance fee to get into the festival but this year entry was free AND so was the food. Yeah, you heard me right. Free Greek food. It wasn’t just a piece of baklava either, we could choose from five different meals. As we were enjoying the great entertainment line up, the main MC told us that just 3 hours before the festival was to begin, the major sponsors donated a total of $94,000 so that they could give back and help out the communities in crisis. Instead of the entrance fee there were Red Cross donation buckets situated at the entrance and at the front of each food line.

The food lines were really efficient and speedy. The food was hot and delicious. What more can I say? 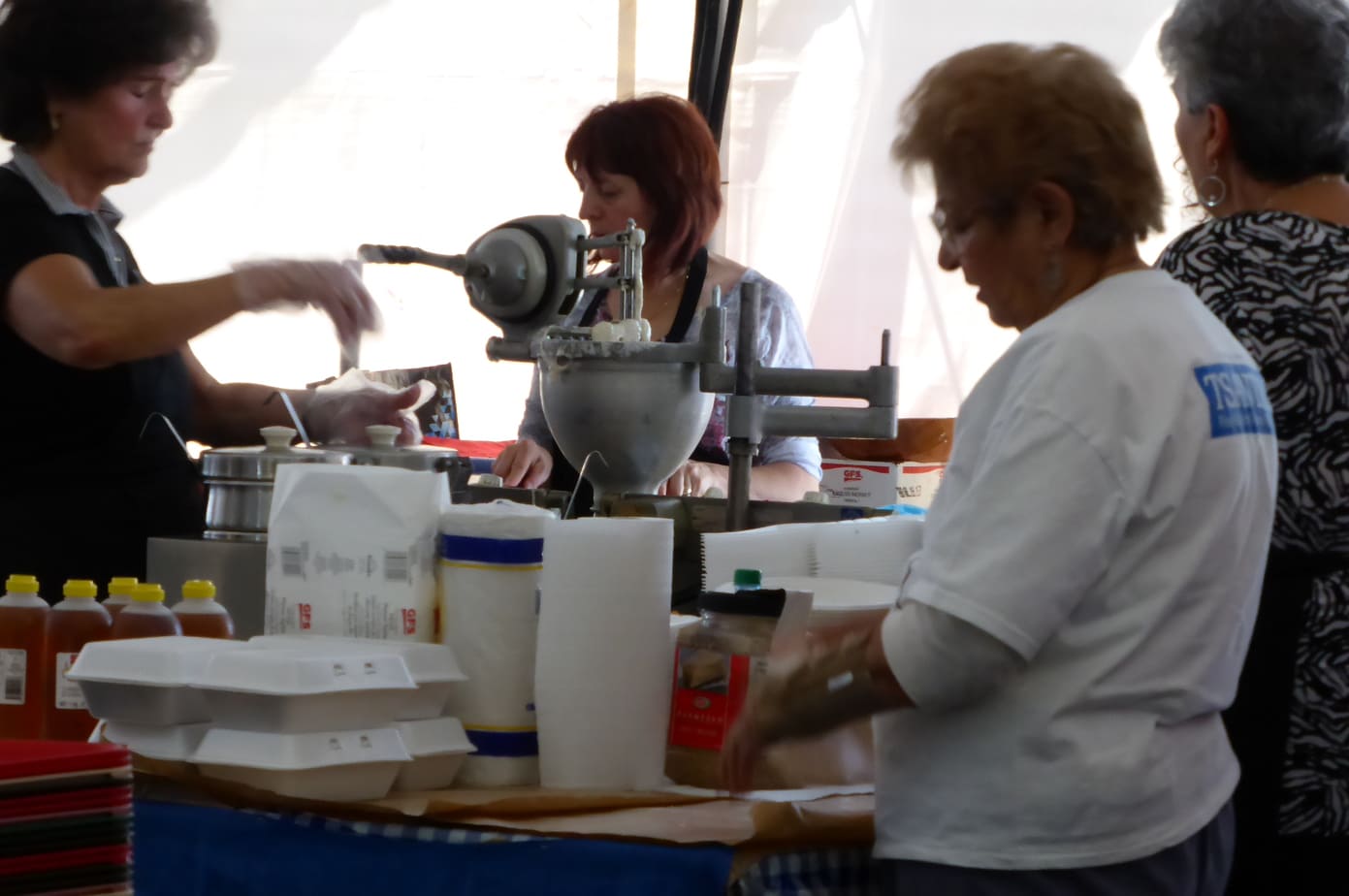 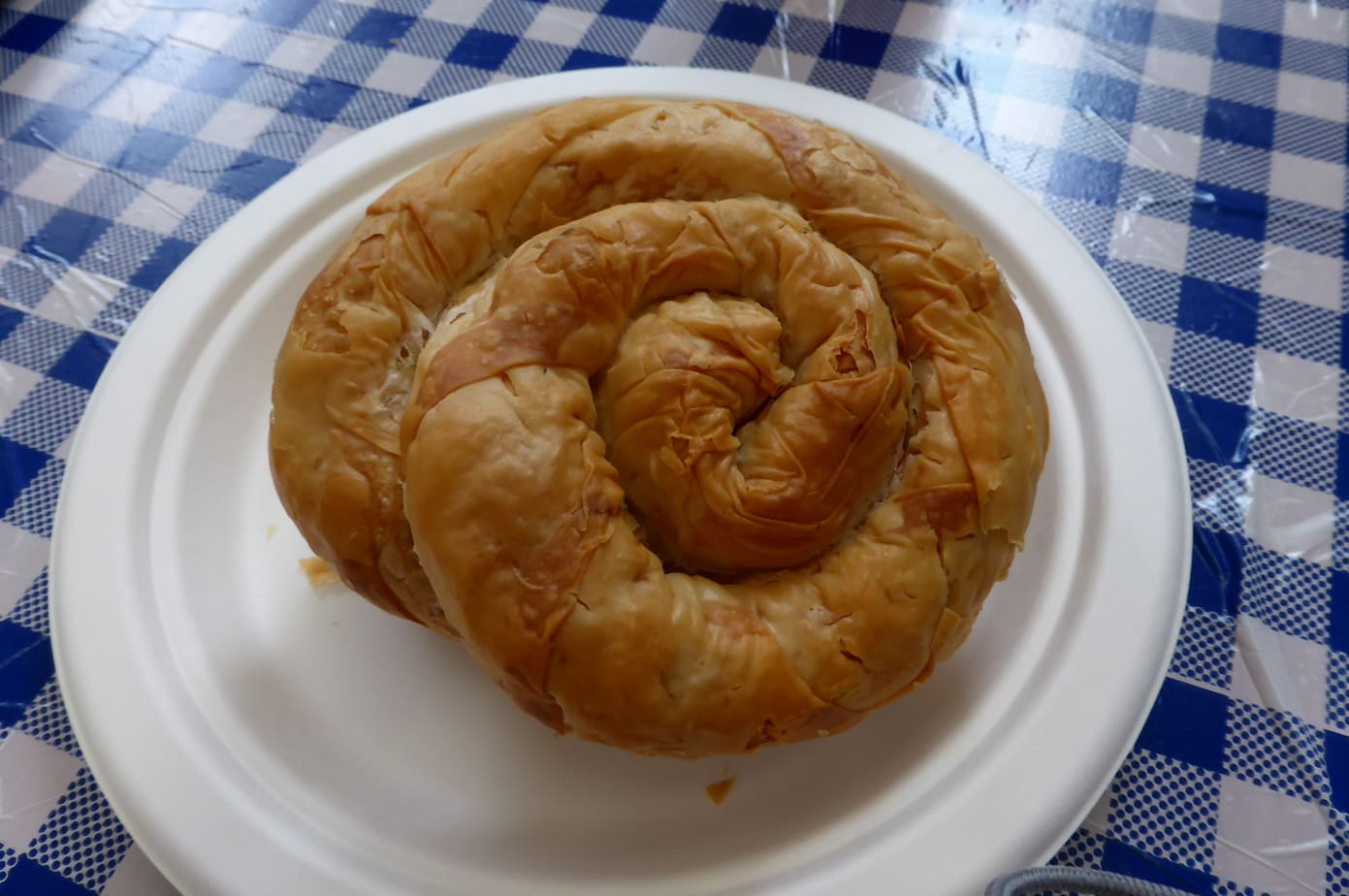 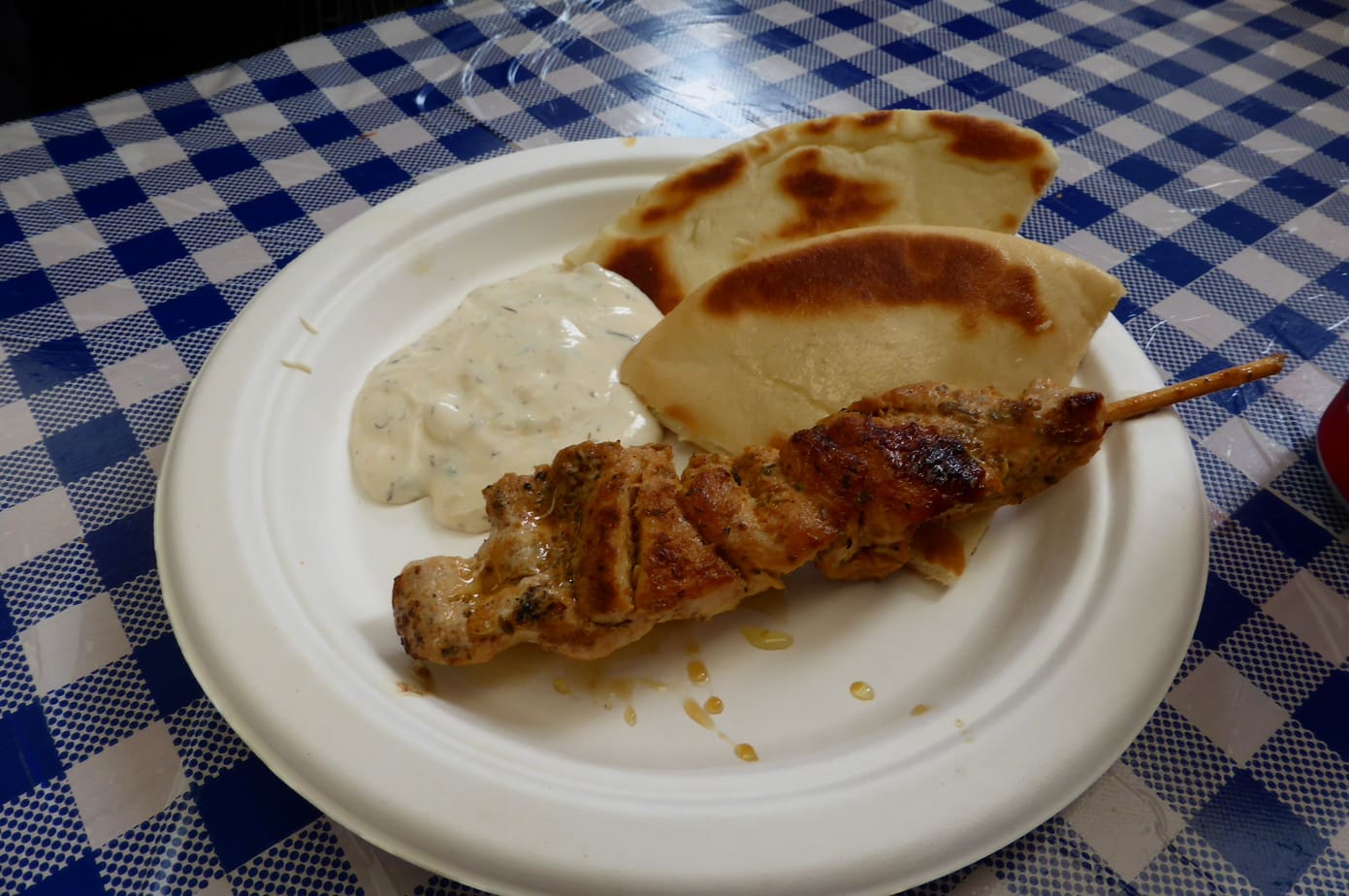 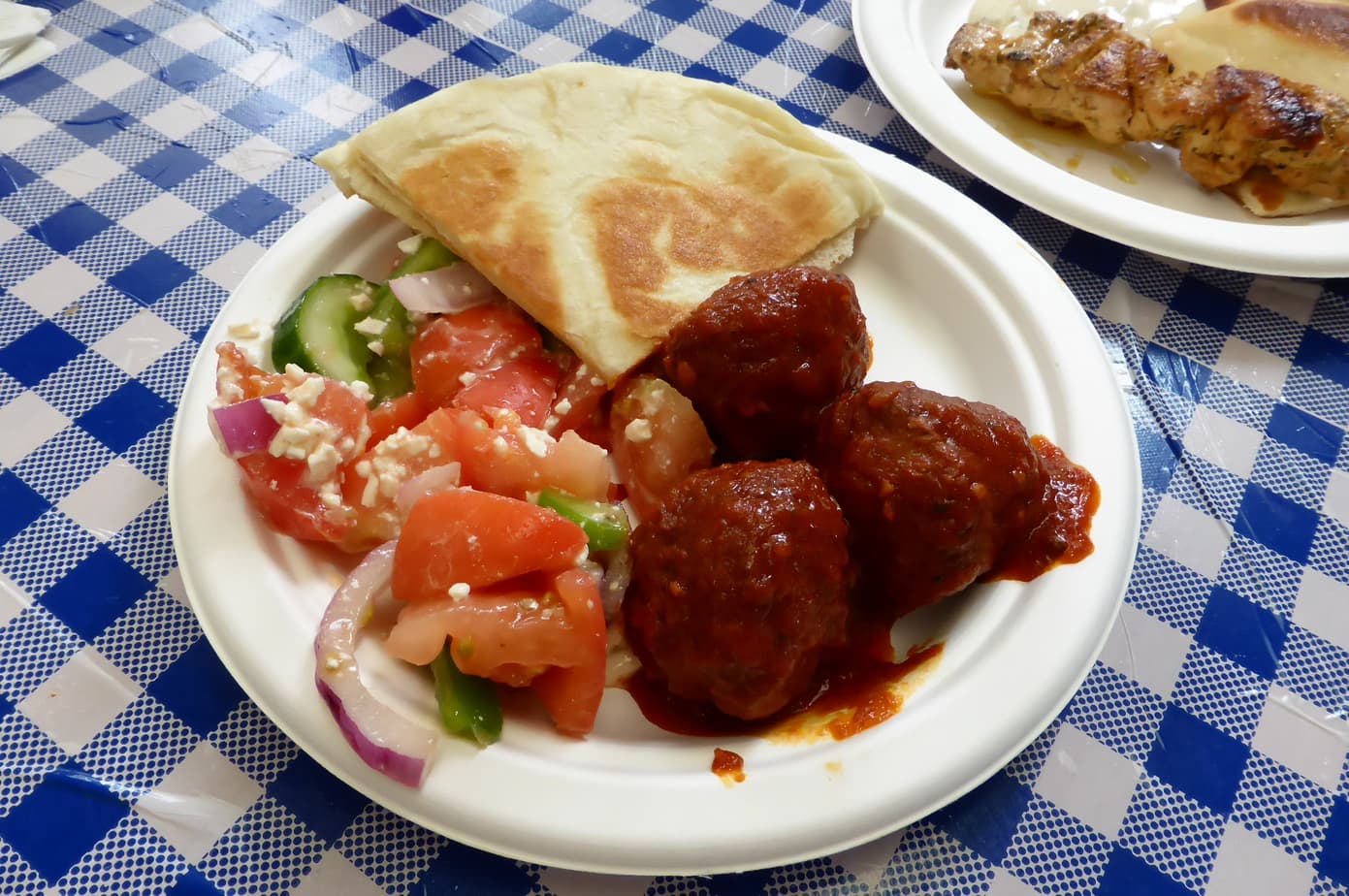 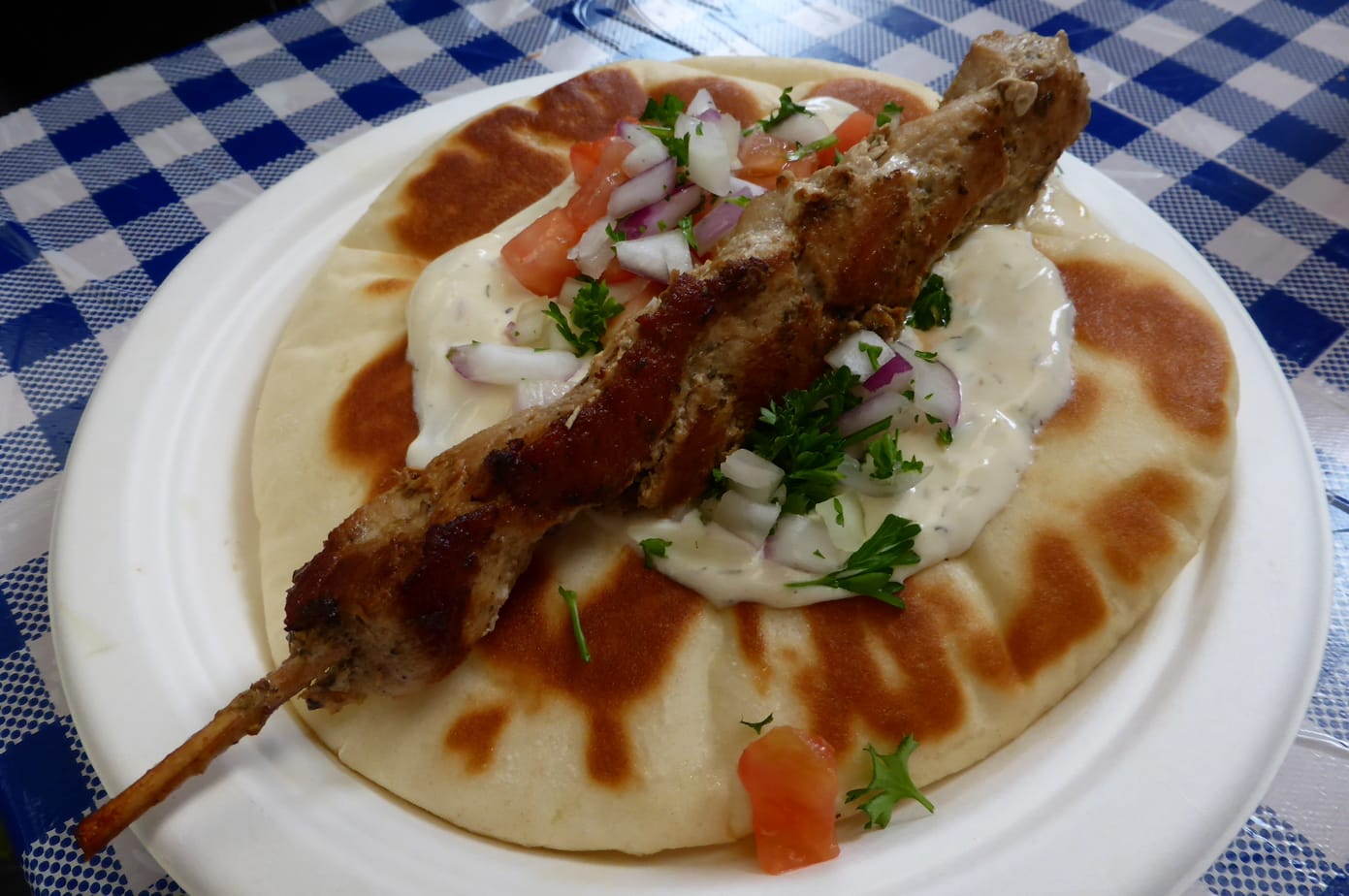 We were gone by the time they made the final announcement but I did some digging today. Through the generosity of sponsors, volunteers, and attendees of the 2013 Calgary Greek Festival over $30,000 was raised for Kids CancerCare and over $35,000 was raised for the Red Cross Flood Relief Fund. Absolutely Amazing.

Sponsors who made the impossible possible: