So far July has been quite an eventful month in our house. We started out the month with a lost dog. With the kids home from school and friends stopping by to ‘hang out’ (we don’t play anymore because we are teenagers!) our back gate got left open and our very curious Louis went for a tour of the neighbourhood that ended at Animal Services. Since it was closing time there were no photos posted online on their website and the office was closed the next day, because it was Canada Day. After an exhaustive search and twitter/facebook campaign we had some hunches that he was safely at Animal Services and went to check anyway (despite the closure) because we needed to know for sure that he was safe. He was and we were able to have a decent time at our friend’s Canada Day barbeque while he served his time. I made these fun Red Velvet Canada Day Ice Cream Sandwiches to bring along to the party. The next day we picked up a very tired and hoarse Louis from Animal Services. He was very happy to be free though I’m not sure if he served enough time to learn his lesson. Sorry for the bad photo but this was him in the back seat on his way home! I’ve been watching far too many Fifa World Cup matches and not spending enough time in the kitchen. I heard about Brazil’s national drink The Caipirinha via twitter and thought it would be a good idea to make myself one, you know, for research purposes! The Caipirinha is a very rustic daiquiri made with ice, brown sugar, a lime, and cachaça.   Cachaça is a rum made from the fermented juice of sugar cane (instead of molasses). If you take care to do the drink properly it can be very delicious, though it is more of a sipping drink because it is quite strong. To make one, cut up a lime into 8 smaller pieces and place in your cocktail shaker. Add 3 tbsp of brown sugar and muddle it until you think you’ve been muddling for a ridiculously long amount of time. Say about 15 minutes. You will have lots of mangled lime bits and some really nice syrup. Next, add a couple of shots of cachaça and a whole lotta ice and shake to mix it all up. Strain into a glass. You won’t appear to have a lot of drink in your glass. This is normal. I retrieved all the ice I used from the shaker and put it in my glass and then picked out all of the lime bits. Then I strained the rest into my glass again. Add more ice and sip slowly as you yell at the Fifa referees. Make sure your husband doesn’t come home to find you passed out on the sofa. Try to explain how to say Caipirinha (Kai-Pee-Reen-Ya) and Cachaça (Ka-Shah-Suh).

Now sitting on my counter waiting patiently is this ‘Poutine Kit’. How ridiculous. What it really is, is a cheese curd kit and additional pouch of gravy mix. I was a bit disappointed to see that it was regular gravy mix and not the customary ‘St.Hubert’ sauce mix. Ask any poutine aficionado and they will tell you that you do not put gravy on poutine, only sauce. I don’t have the time or fridge space to make the curds before we leave on holiday so it will have to be a project for a later date. Of course I will still need to make the fries the old school way as they weren’t included in the package. 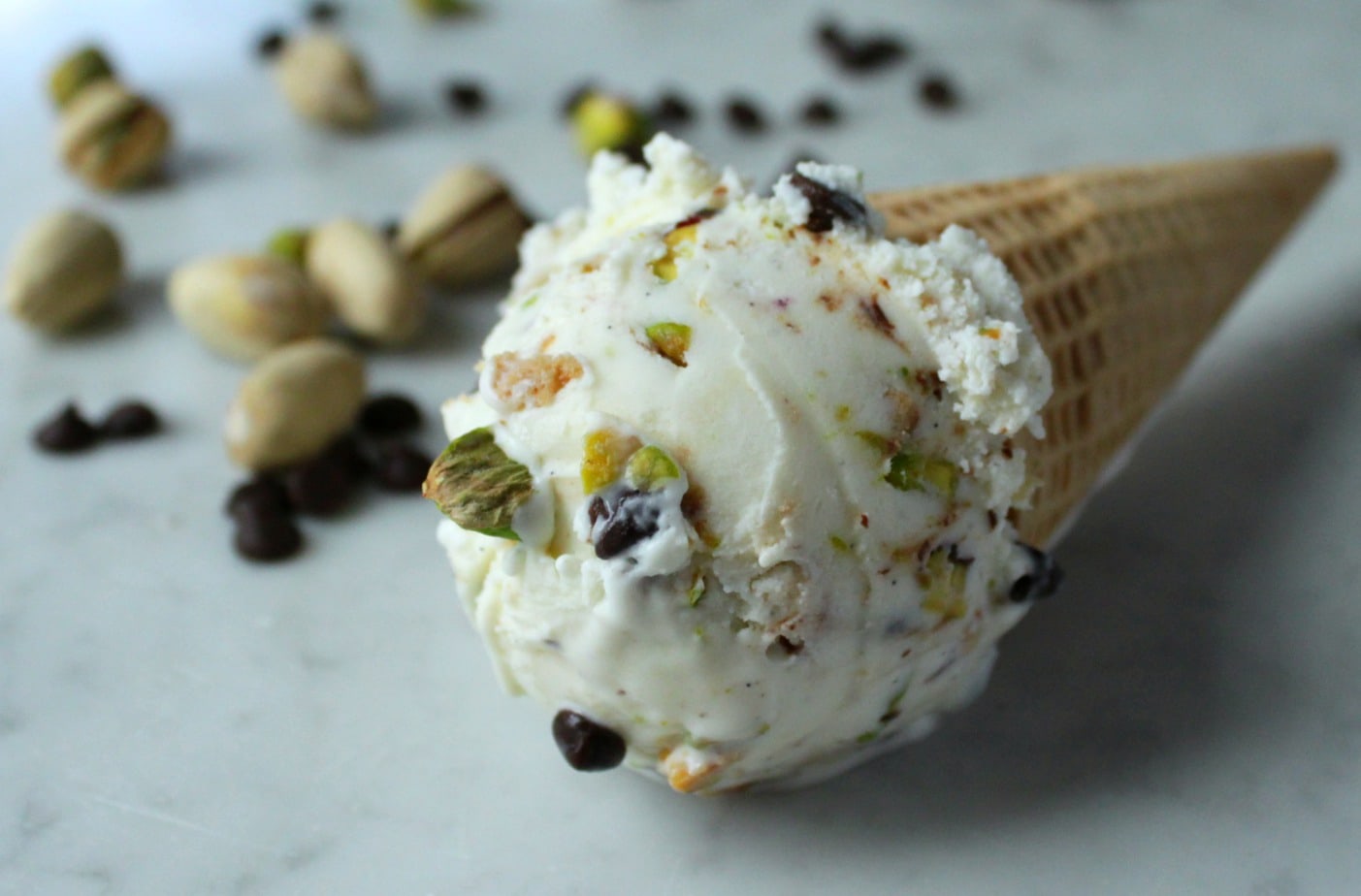