I’m so tired. My feet hurt, my thighs hurt and I can’t seem to get enough water into my system. If you didn’t know me you might be thinking, hey! this chick just ran a marathon or competed in a triathalon. Unfortunately what I did for the most part of today was wait on pavement and cement for hours just so I could get an autograph, a picture or maybe even a hug from Norman Reedus. Yes, I attended this years Calgary Comic and Entertainment Expo for the very first time. I really had no idea what I was in for so I was totally unprepared. We ended up waiting just to get in the building for over an hour. By that time the line up for Norman Reedus autographs was closed.  There was a huge crowd in front of him in the corral and I watched as he personally thanked and interacted with each person.  He gave out many hugs and ran out from behind the signing table to hug people near me. I was very lucky that I was able to hang around the side for quite a while until it was time for him to leave. As he went by me, I stepped forward and was the lucky recipient of a hug! It made all that standing around worth while. I wandered around for a bit and checked out some of the other celebs doing signings. When I came back to the ‘Reedus Corral’ I noticed people already lined up for the 4pm signing. I decided to stay and wait it out because I just really wanted an autograph and maybe to have a picture taken as well. Luckily my hubby was able to provide me with snacks and drinks while I waited in line for four hours. On the plus side, I met some really nice people with refreshing perspectives on the world. We played a card game and saved each others spots during potty breaks. I’ll probably never see these people but I always am amazed at how people can bond over the oddest things.

I probably sound like a nut bar but I am a huge ‘Walking Dead’ fan so it was also super thrilling to see and take pictures of Melissa McBride and Steve Yuen while I was waiting. In the end all that waiting around was worth it. I was so tired when I got home that I was dreading making dinner. Luckily, I did think ahead this morning and had started some chicken with a satay marinade. All I had to do was steam some rice, broil some asparagus and make a peanut sauce. A nice easy Sunday Satay for dinner. The recipe for this Satay marinade and sauce was sourced at Thai Food (About.com). I liked the overall flavour, but found it to be extremely salty (but then again, I don’t cook with a lot of salt). I think the this ‘Thai style’ of Satay is a lot more complex than say, the Malaysian or Indonesian style. They don’t use as many spices. Of course, tonight’s dinner was a treat all around. It brought us right back to memories of our Asian friends in Australia. 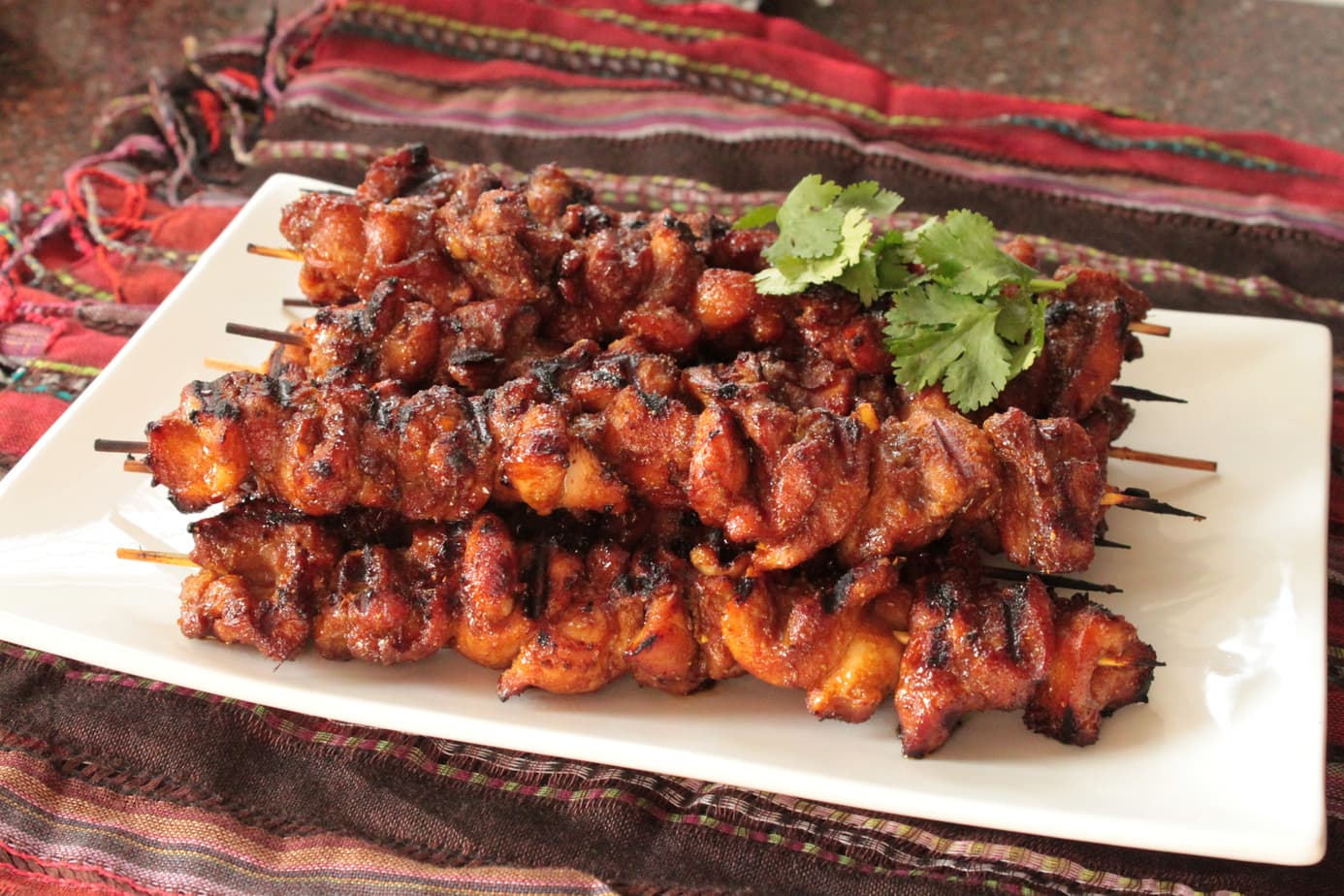 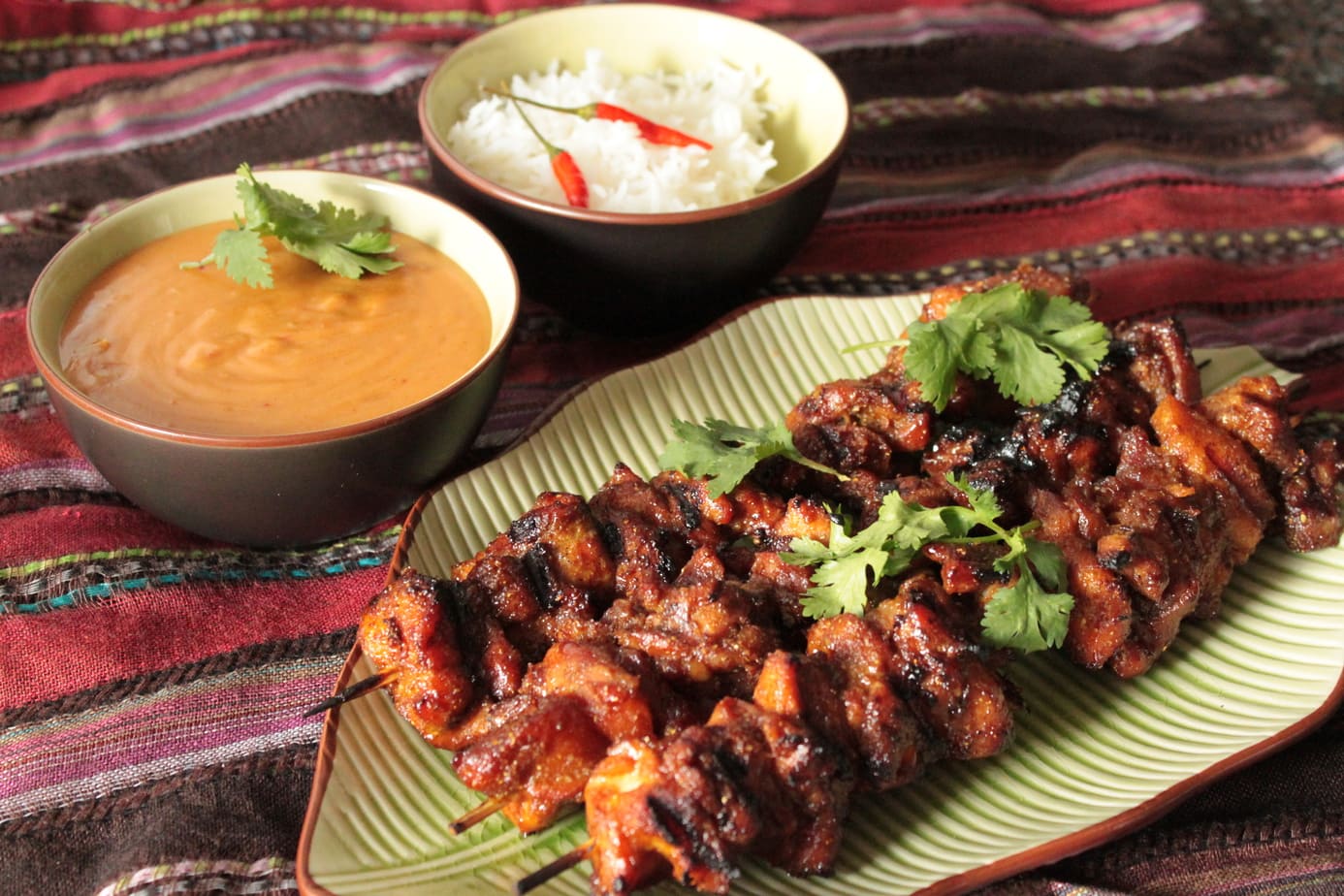