Ice Cream is One of the Greatest Summer Joys

You may not have an idea how much joy it brings me to say “It’s summer!”. Or if you are Canadian, maybe you do.  Our very short but lovely Canadian summer began with the ‘official’ solstice on June 21 but even more officially with the end of school. I didn’t celebrate in any special way with the kids but there WAS Ice cream. Cannoli Ice Cream. 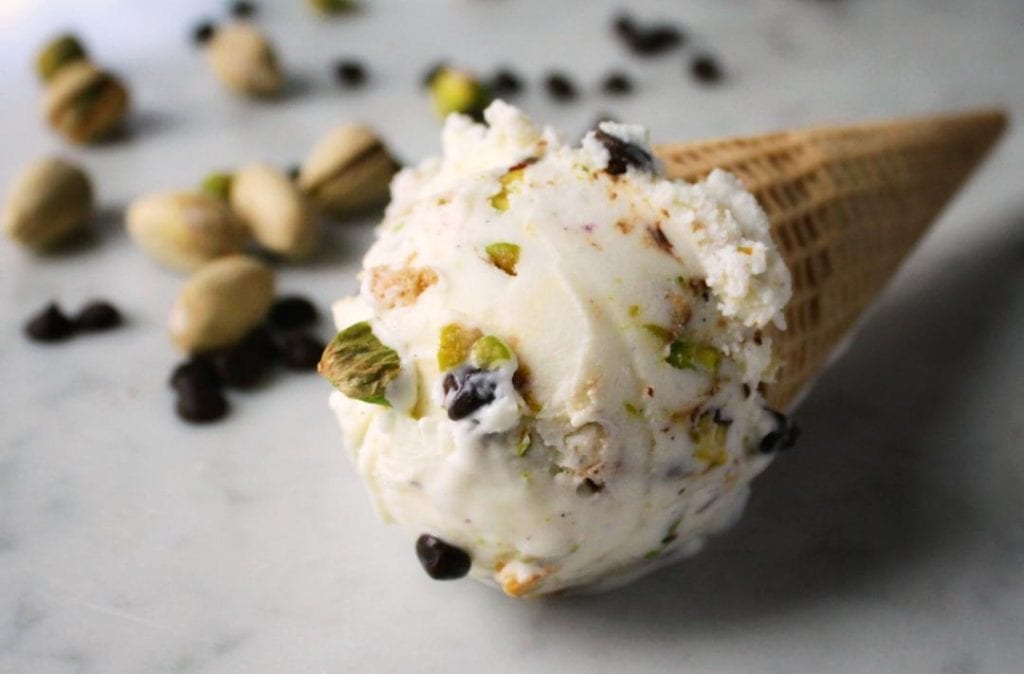 Now that I have three teenagers in the house (until mid July) Summer takes on a whole new meaning. No more waking up at the crack of dawn to haul everyone out to the zoo or Heritage Park. In fact no more waking up to do anything at all! My daughter has already left to train for her summer job this morning (her first job!), the oldest son is a sprinkler fitter apprentice, and my youngest son is still sleeping. I’m wondering when he will wake and making it some sort of test. Generally (going from experience with the first two) they begin to sleep in longer and longer each day and extending their night hours as much as they can. Teenagers. 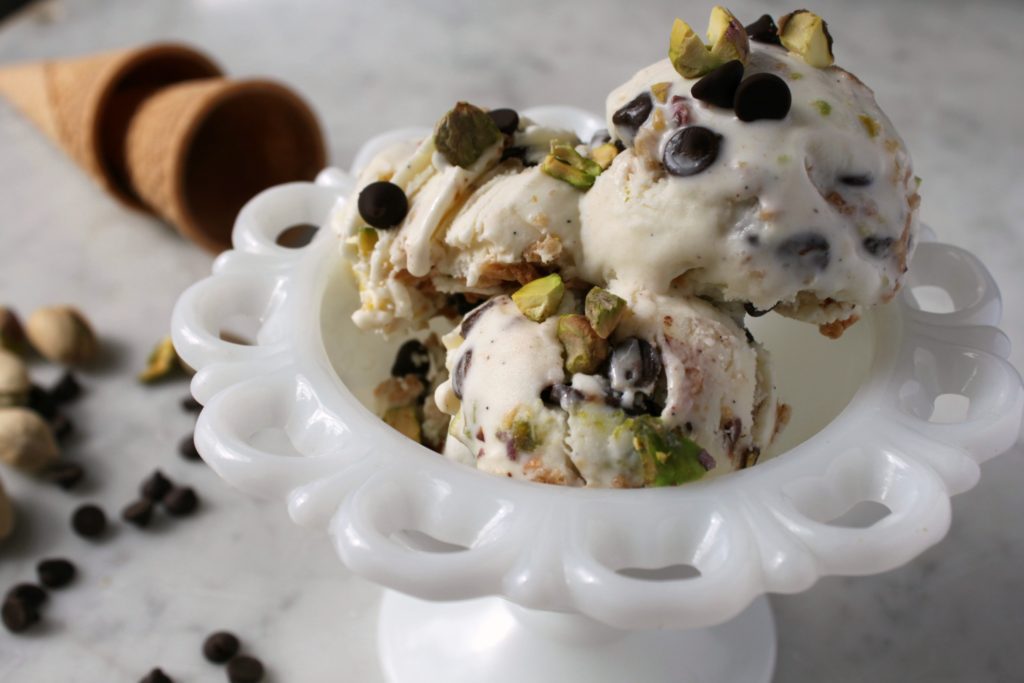 My kids seem all grown up and it is a bit sad. I remember when they were young and I was often tired and overwhelmed. Kind friends and family used to say, “careful, make sure you enjoy them while they are young. Before you know it they will be all grown up!”. Did anyone ever say that to you? I thought they were nuts and that I would be glad when the kids would be independent enough to do things on their own. Alas, that day HAS come far too soon. At least I can still make them ice cream and delay them growing up further, if only for a moment. 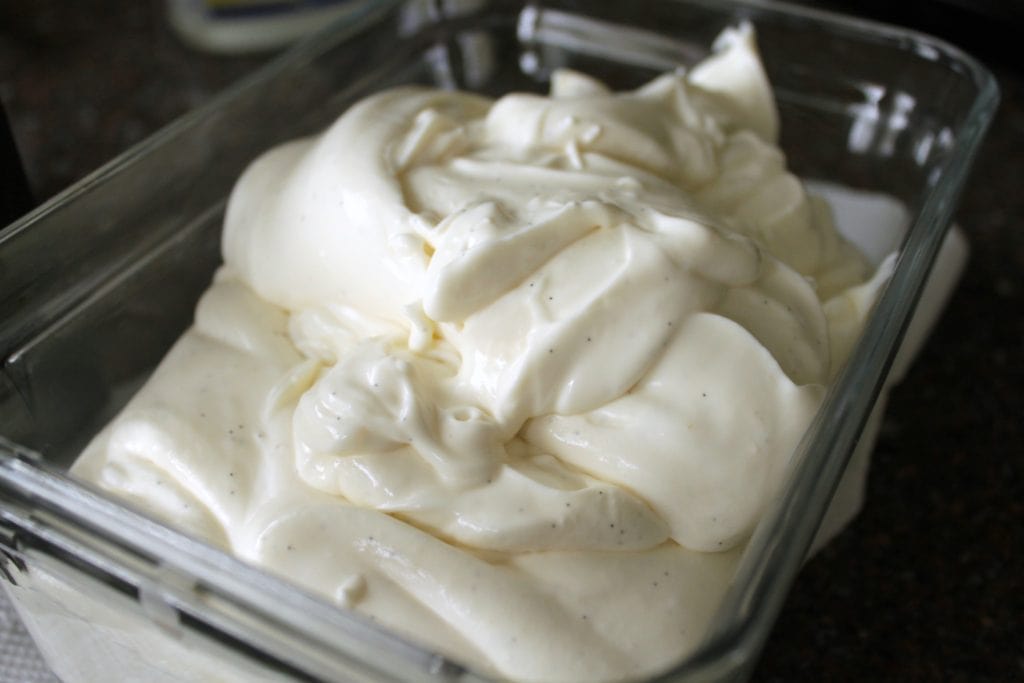 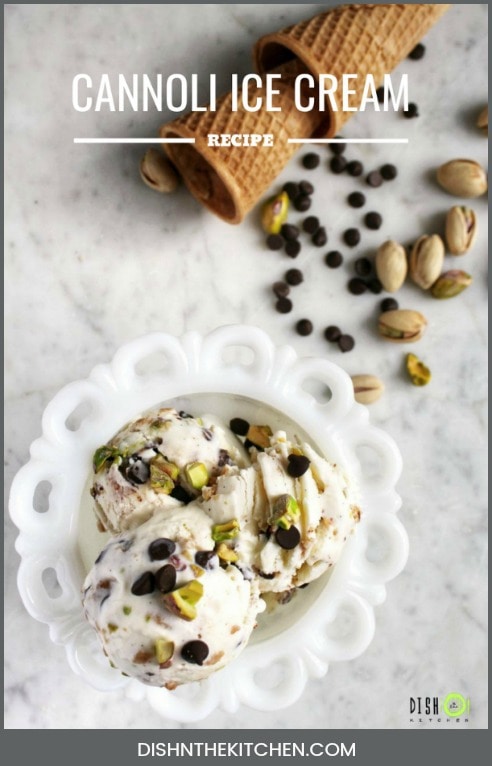 Other Ice Cream Delights from Dish ‘n’ the Kitchen 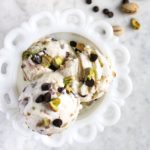 0.0 rating
The flavours of classic Italian Cannoli remade as a favourite frozen treat.