I decided to invite our friend M’s children over for dinner. She and her husband left for Mexico the day before the floods, excited to be able to have a small vacation sans children. M had asked me to keep an eye on them a bit and maybe have them over for dinner one night as well.  Though she’s usually a cool cookie, I think she was a bit worried and was checking up on them via Facebook and Texting. I also assured her many times that there was no danger in our area and that everyone was safe.  When the kids arrived, they seemed to be doing well and were not too traumatized by the state of our city. One of them mentioned she was a bit traumatized by the meal she had cooked the previous night!

I did warn them first that I like to try new recipes and that they would be guinea pigs. Since the older two are 17 and 15 I thought they could handle a lot more ‘different’ than the three year old could. With two hours to go I was search for a fast but interesting meatball recipe.  Of course it had to be delicious and had to involve lamb. I was just dying to do a ‘baked Italian’ meatball dish, oozing with mozzarella but I didn’t think that would go over well with lamb mince.  After a brief search I found what I was looking for, a Moroccan lamb meatball dish.  This one fit the bill and I was intrigued to learn how to make chermoula. 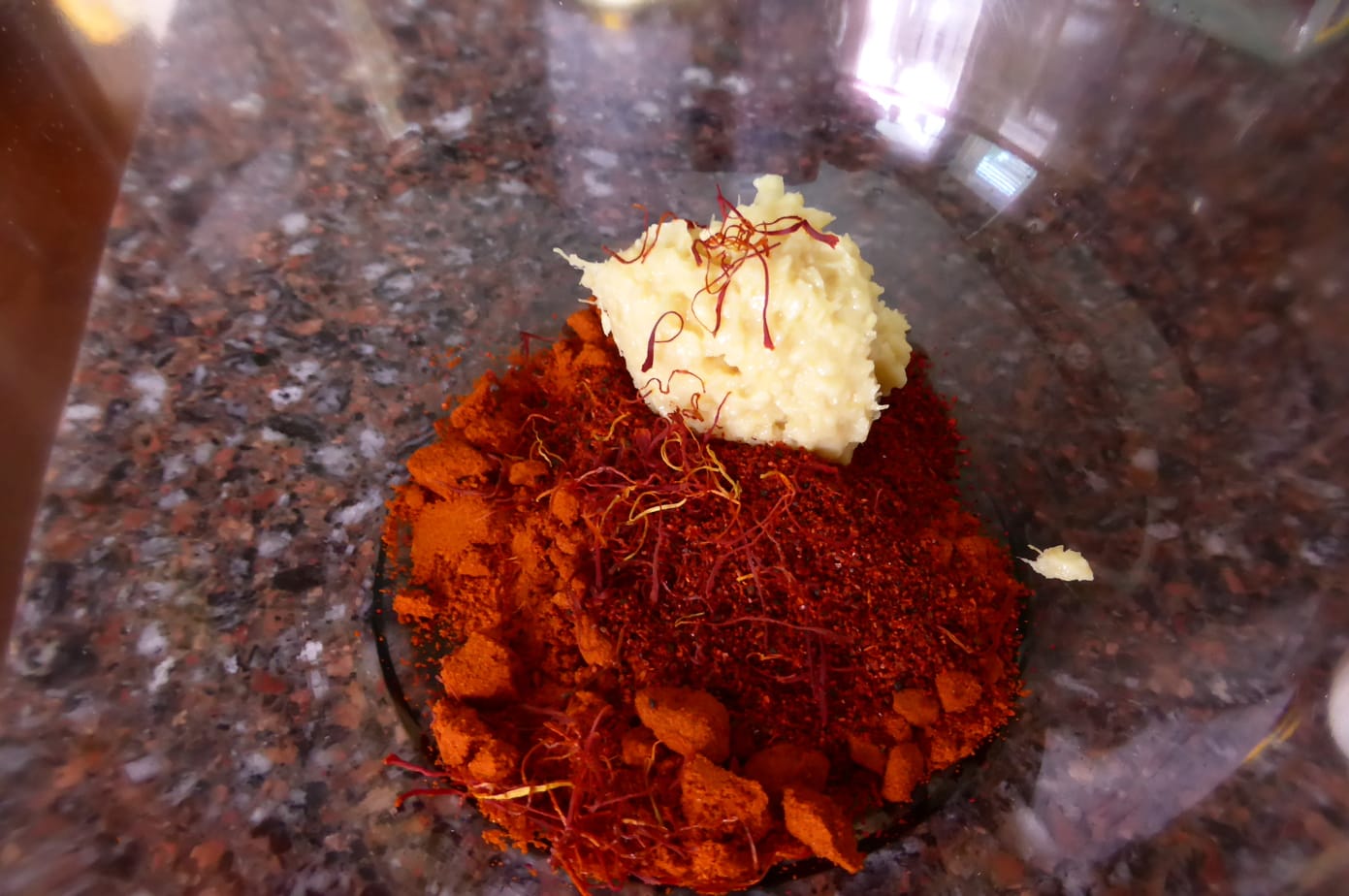 I didn’t have a whole lot of lamb mince so I added another package of beef mince to the meatball mix. I think they turned out well, but I was way too conservative on the spices. Next time I’ll adjust for a bit more spice. 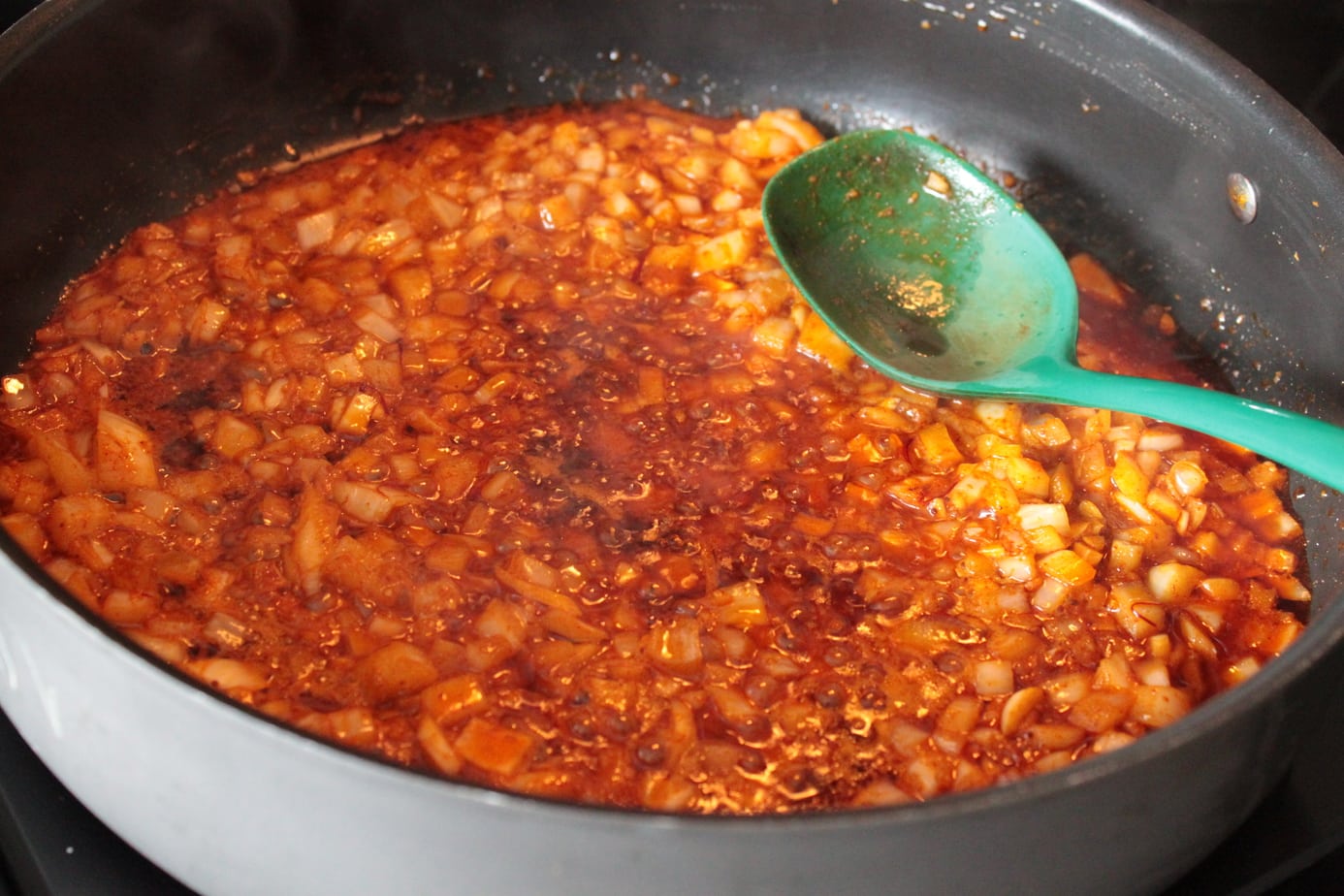 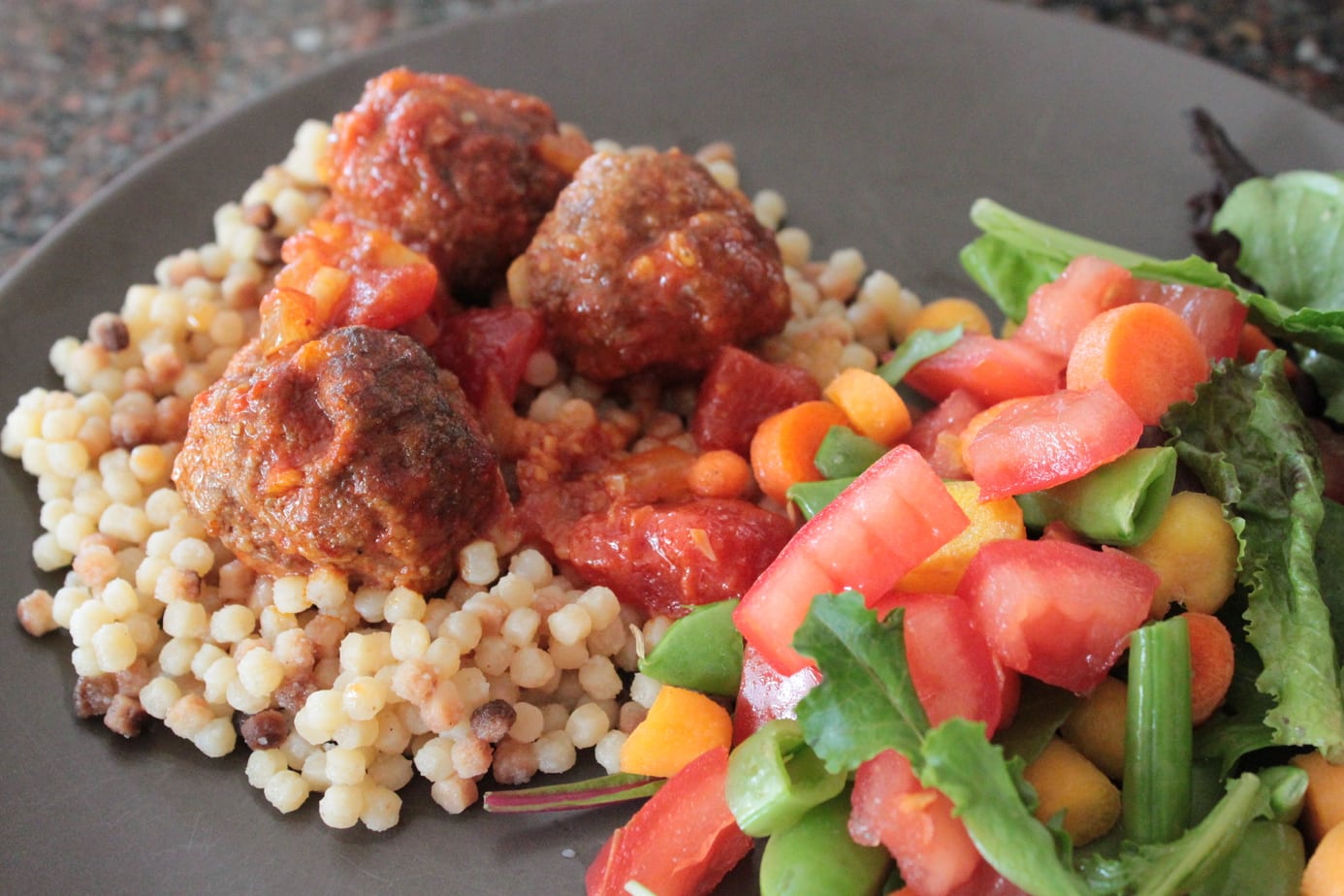 At a visit to Scarpone’s Italian Market with my sister I found this neat looking pasta called Fregula. It is similar to Israeli couscous and made of semolina. The dough is shaped into little 2-3mm balls, then toasted in an oven. It had a really different, nutty flavour. As you can see some of the balls look a bit dark so I guess they got overcooked during the toasting process. The funny thing is that the three year old kept on picking up different balls and asking what each one tasted like. We definitely had an answer for him…toast! I forgot how entertaining it is to eat with a three year old.

Here is the recipe from Savory Safari with a few changes.

To serve:  Fregula or Israeli couscous