These Chicken Kabobs are first marinated with a simple fresh turmeric marinade and then grilled to perfection on the barbecue. This marinade is also is delicious on shrimp!

Once turmeric was very scarce as an ingredient outside of India and SE Asia, Northern Africa, and the Middle East. It has now become a sought after ingredient in North America, partially due to the super popular ‘Golden Mylk’ trend. 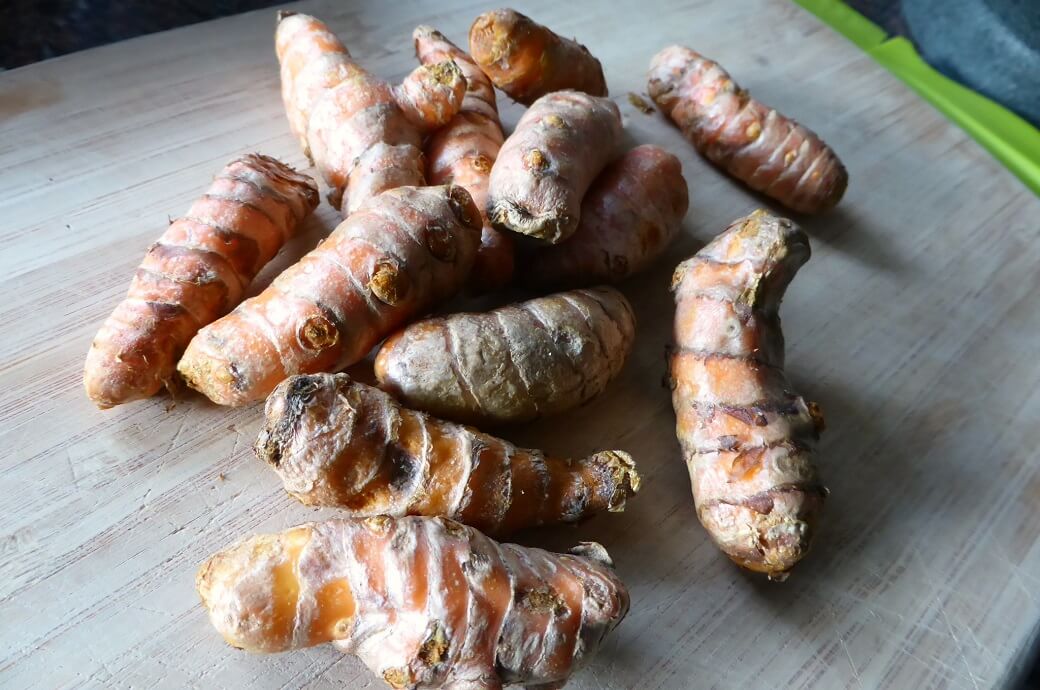 It is used in many cuisines, both in fresh or dried and ground forms. In India, ground dried turmeric is a part of traditional masalas while fresh turmeric is often pickled. This golden rhizome is also found in Iranian, Moroccan, North African, Vietnamese, Cambodian, Indonesian, Thai, and Malaysian dishes. 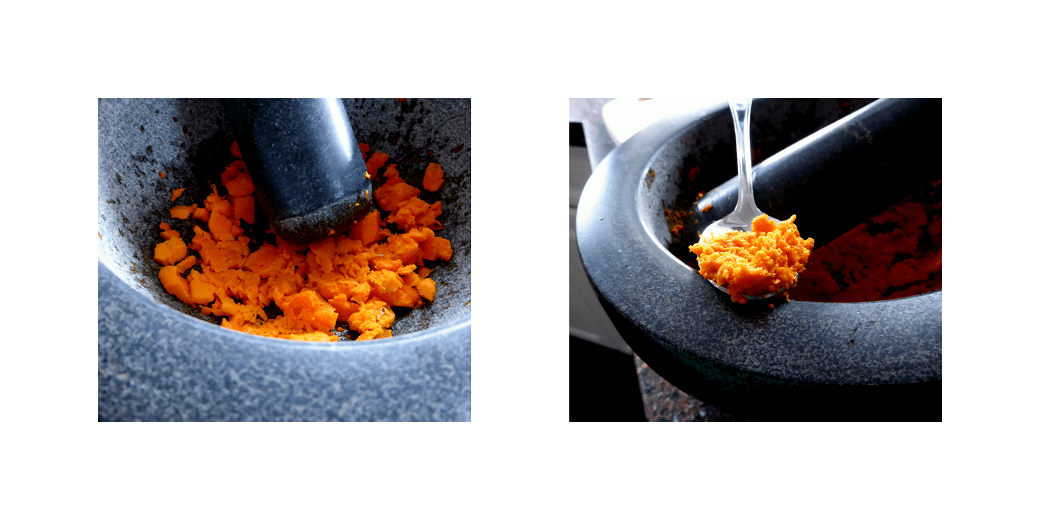 Fresh Turmeric is Worth Searching Out

Ground turmeric is readily available at grocery stores, but have you ever had the chance to try fresh turmeric? It looks a little bit like ginger because it’s a rhizome but it is smaller and has an orange tint to it. The flavour is much brighter and slightly spicier than dried and ground turmeric which can sometimes be bitter. 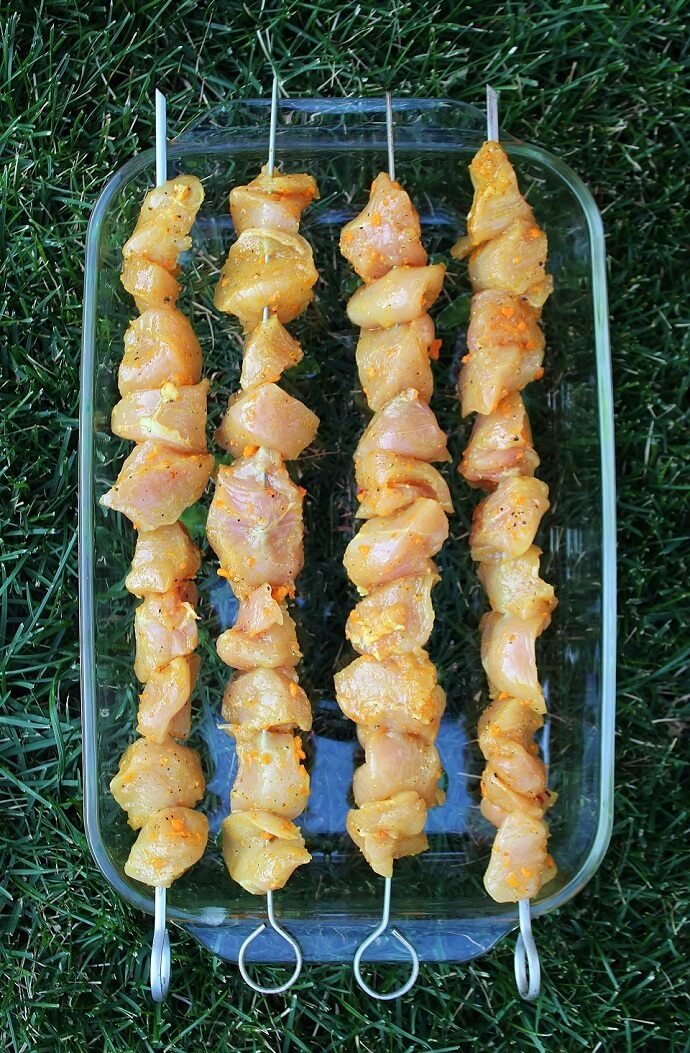 How to Prepare Fresh Turmeric

The short answer is: carefully. The bright orange hue of turmeric is pretty to look at but it will stain everything it comes into contact with. Protect your hands with gloves and use equipment that you don’t mind getting stained yellow. 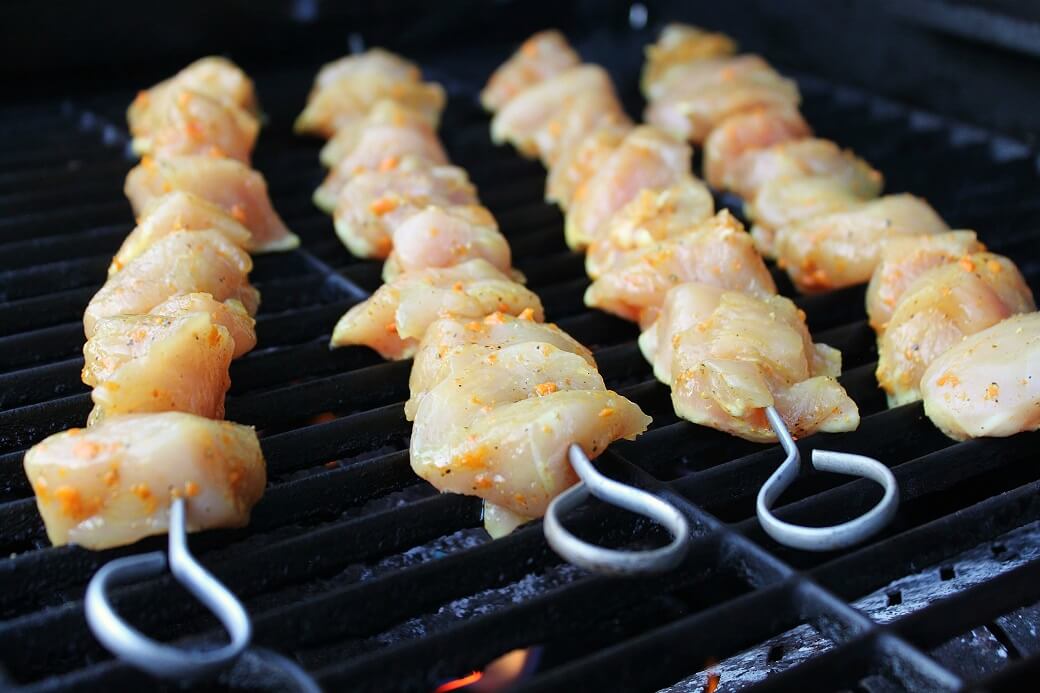 Remove the skin, then mash it all up with a mortar and pestle. I’ve recently found a Canadian company that sells fresh turmeric paste in a jar and it’s amazing! All I have to do is measure out the amount needed for my recipes. 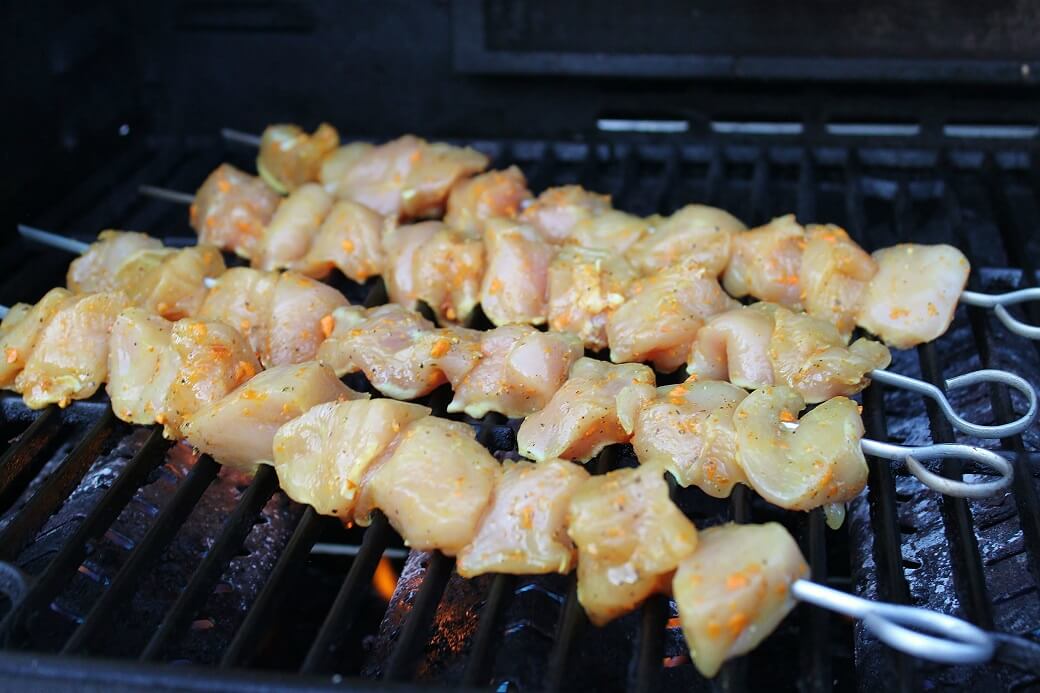 Western medical studies have shown that the curumin component in turmeric may reduce inflammation, prevent heart disease, Alzheimer’s, and Cancer (via anti-oxidants). Though it has been a part of Eastern medicines (including Ayurveda, Siddha, and traditional Chinese medicine) for thousands of years, there is still much to be learned about this rhizome’s health benefits. 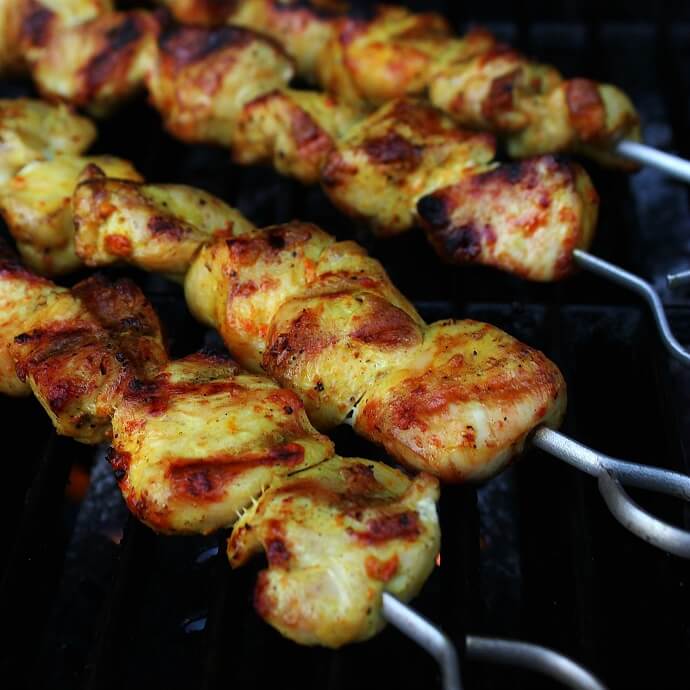 I love how easy this marinade is, especially if you have a jar of fresh turmeric paste. Five ingredients is all it takes to make the most delicious, appealing chicken kebobs. For this recipe, I usually use skinless chicken thighs because they have more fat and flavour. However, most people like chicken breasts and that’s okay too. Just throw the turmeric, salt, pepper, and oil into a glass dish or marinating bag then add the chicken. Make sure the bag is closed, then massage the paste into the chicken. Let sit for at least an hour and grill. 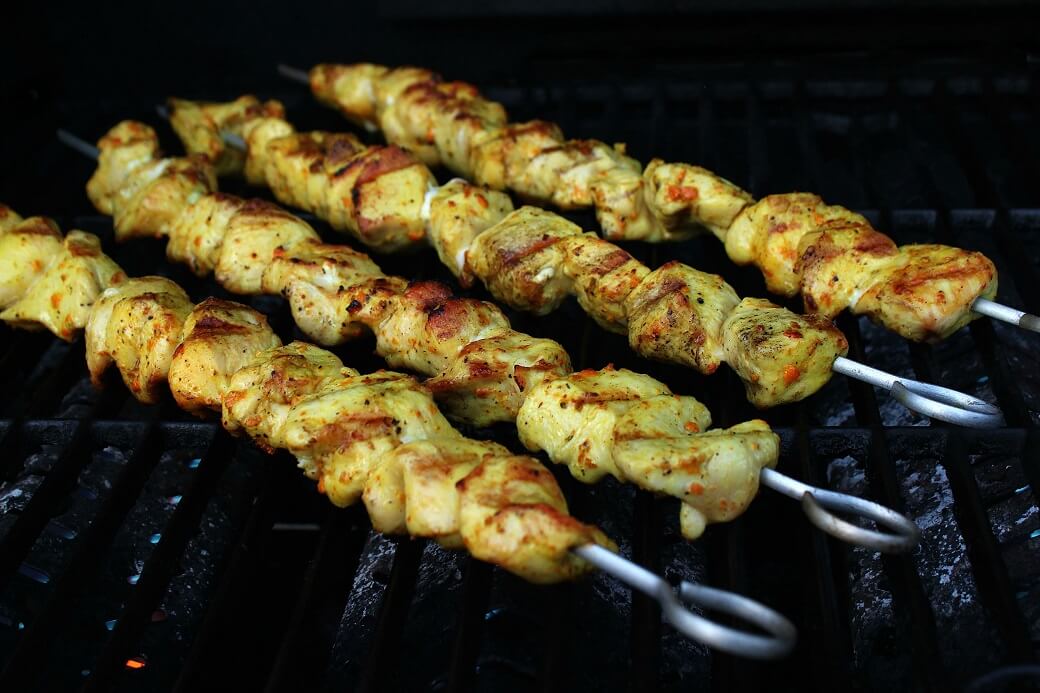 How to Serve Turmeric Chicken Kabobs

This chicken has a really fresh, earthy and slightly spicy flavour. Serve them with steamed rice or even herbed cilantro rice and a fresh salad. I recommend grilling up extra chicken to eat in a pita or chicken salad sandwich. 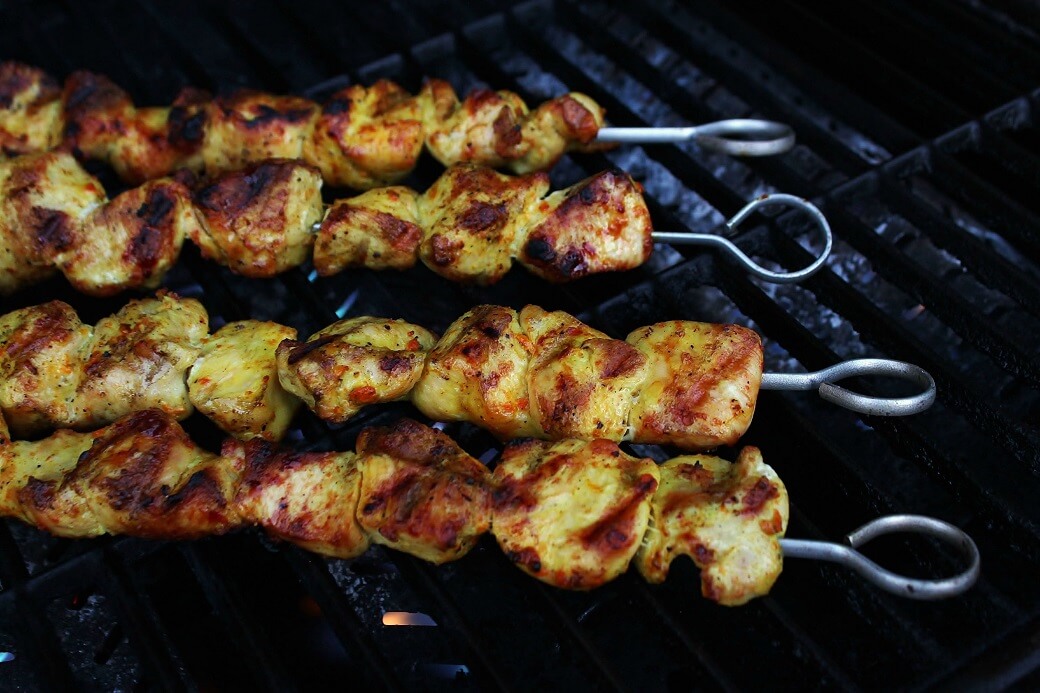 Spice Up Your Life with Dish ‘n’ the Kitchen

Using fresh turmeric really makes a difference in this recipe. Be warned it stains EVERYTHING so please use gloves!