Wow. Just writing the title made me drool all over again. I almost didn’t get a chance to carry this cupcake project to completion because as soon as I had the cupcake batter all made up I just wanted to cover myself in it so no one else could have any. It’s THAT good. 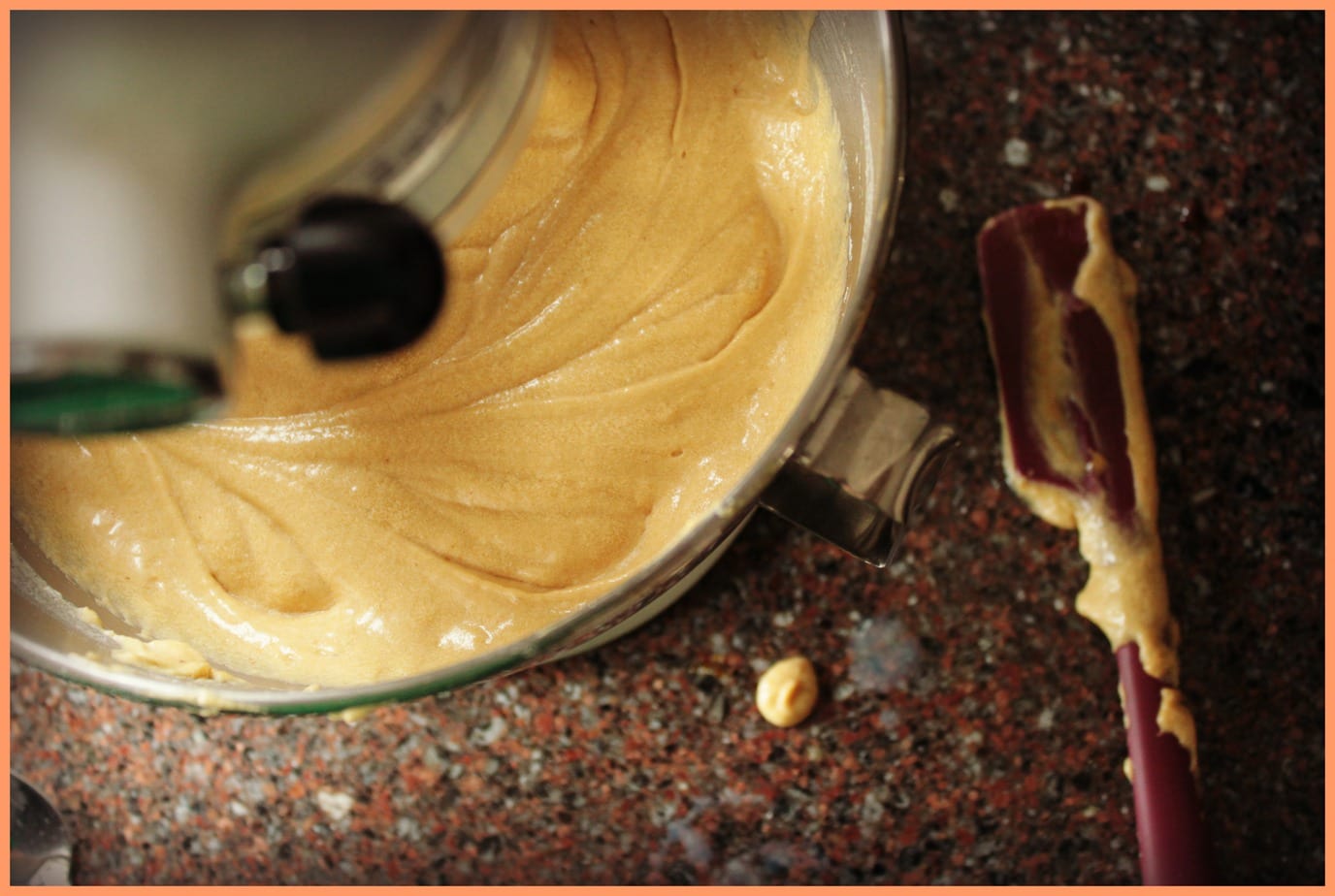 Ginger is one of my favourite flavours and I love baking anything with a bit of a spice bite. Who doesn’t love a cute cupcake with amazing texture and flavour? Salted caramel is so big right now these cupcakes are a sure fire party favourite. When I found this recipe by Laura Loves Cakes, I just had to make them. It’s just by pure weird coincidence that I bought the cute little gingerbread men sprinkles in Winners the other day. I thought they were adorable so I brought them home and my intent was to use them to accent an amazing recipe…preferably with ginger.

Of course I was also attracted to this particular butter cream recipe because I have never make salted caramel and I really wanted to give it a try. When it came out so dark and luxurious I felt like a rock star! Kid number one was hanging around the kitchen eating some non-photogenic cookies (or tasty duds as I call them) and even he was impressed. He helped me take some pictures by blowing away the steam from the pot for a clearer image. 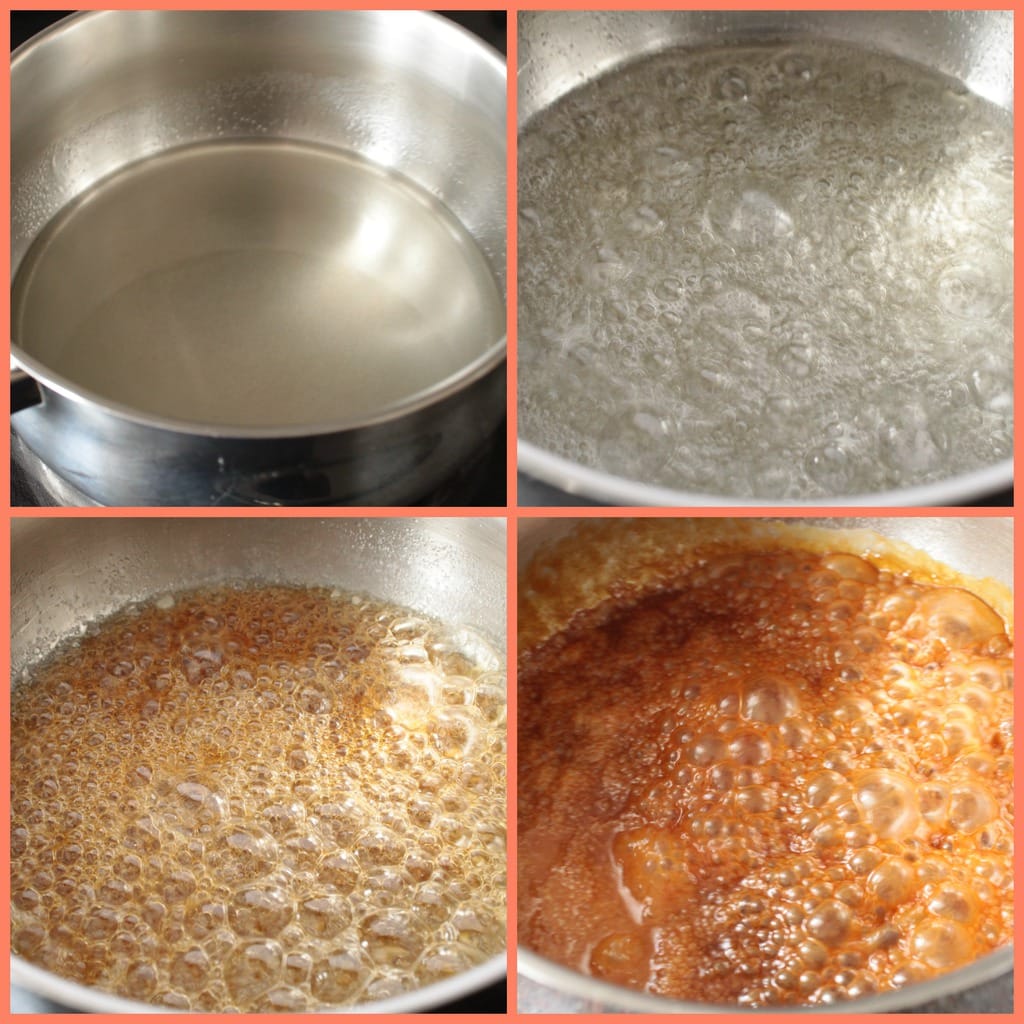 After the sugar was  nice and browned I stirred in the salt, cream, vanilla and I had salted caramel. The buttercream recipe was basically just room temperature butter creamed with icing sugar for about 5 minutes. I noticed that the longer it was being whipped, the lighter the colour became until I added the caramel in at the end.  I guess it was here that I found out that while the cupcake recipe made 24 cupcakes, the buttercream only made enough for about 14 and that was a stretch. So if you’re going to make the buttercream be sure to double the recipe. 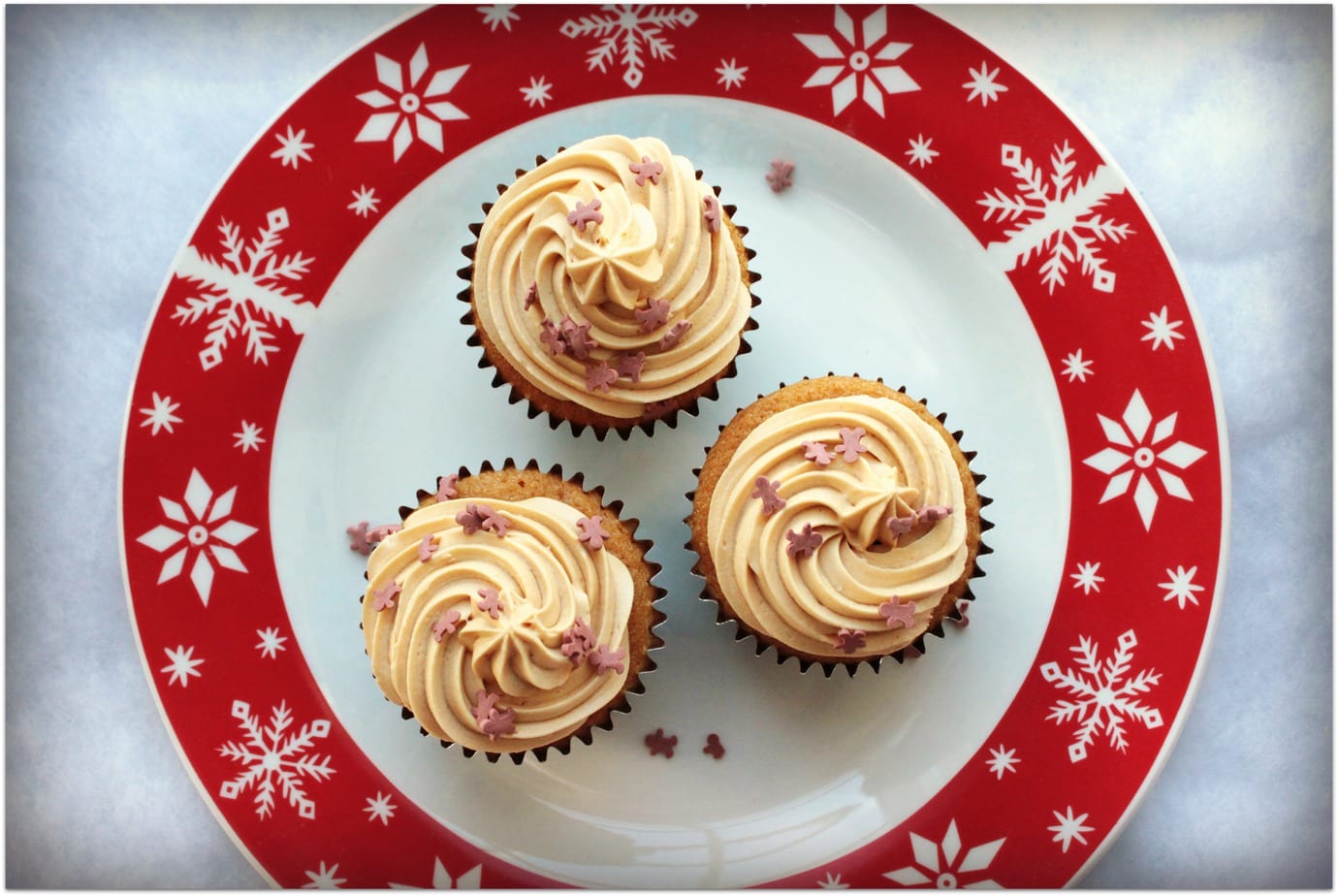 I thought the gingerbread men in this photo looked like they were drowning in a vortex of salted caramel buttercream! 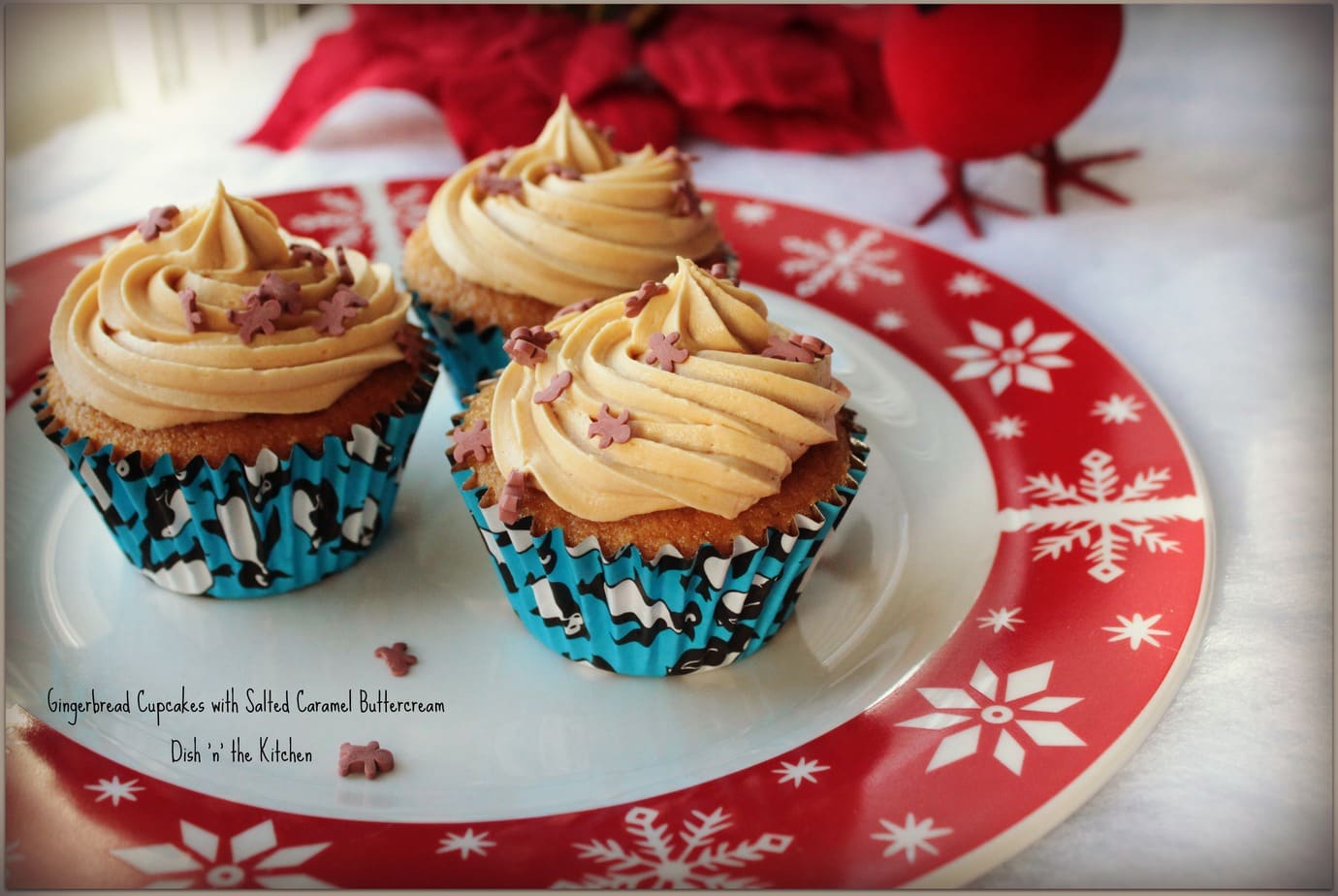