We only stayed one night in Caen so I will highlight some of the photos I took from our time at Courseulles sur Mer as well as in the city of Caen.

The Canadian landing site June 6, 1944; Courseulles sur Mer, Normandy, France. The troops landed according to Province, starting on the far left side of the photo with the Eastern Provinces of Nova Scotia, Newfoundland, and New Brunswick. For some reason though, the Ontario and Manitoba contingents were reversed. My Grandpa, with the Regina Rifles would have landed on the far right portion of the picture. 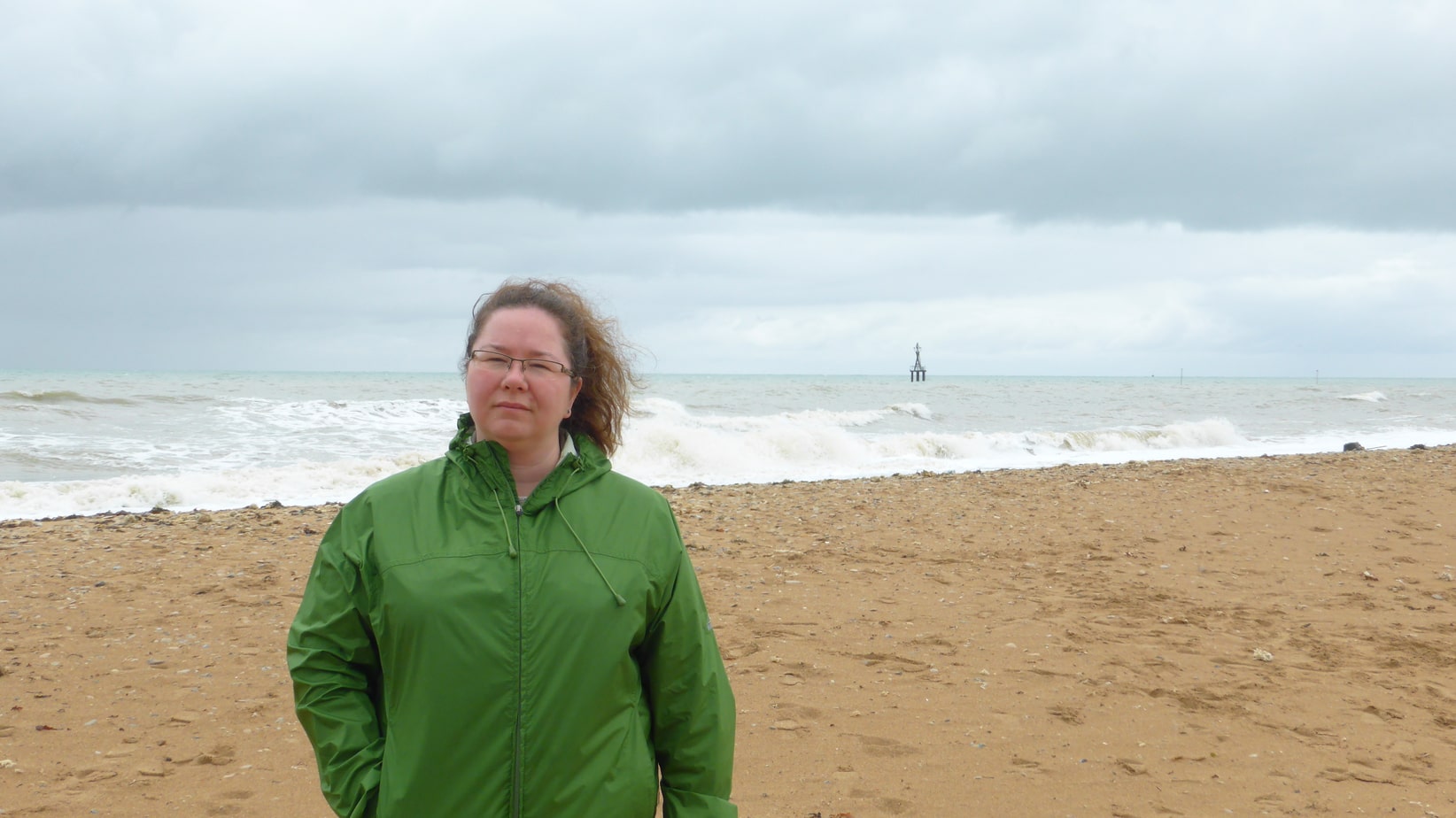 Me on the beach at Courseulles sur Mer 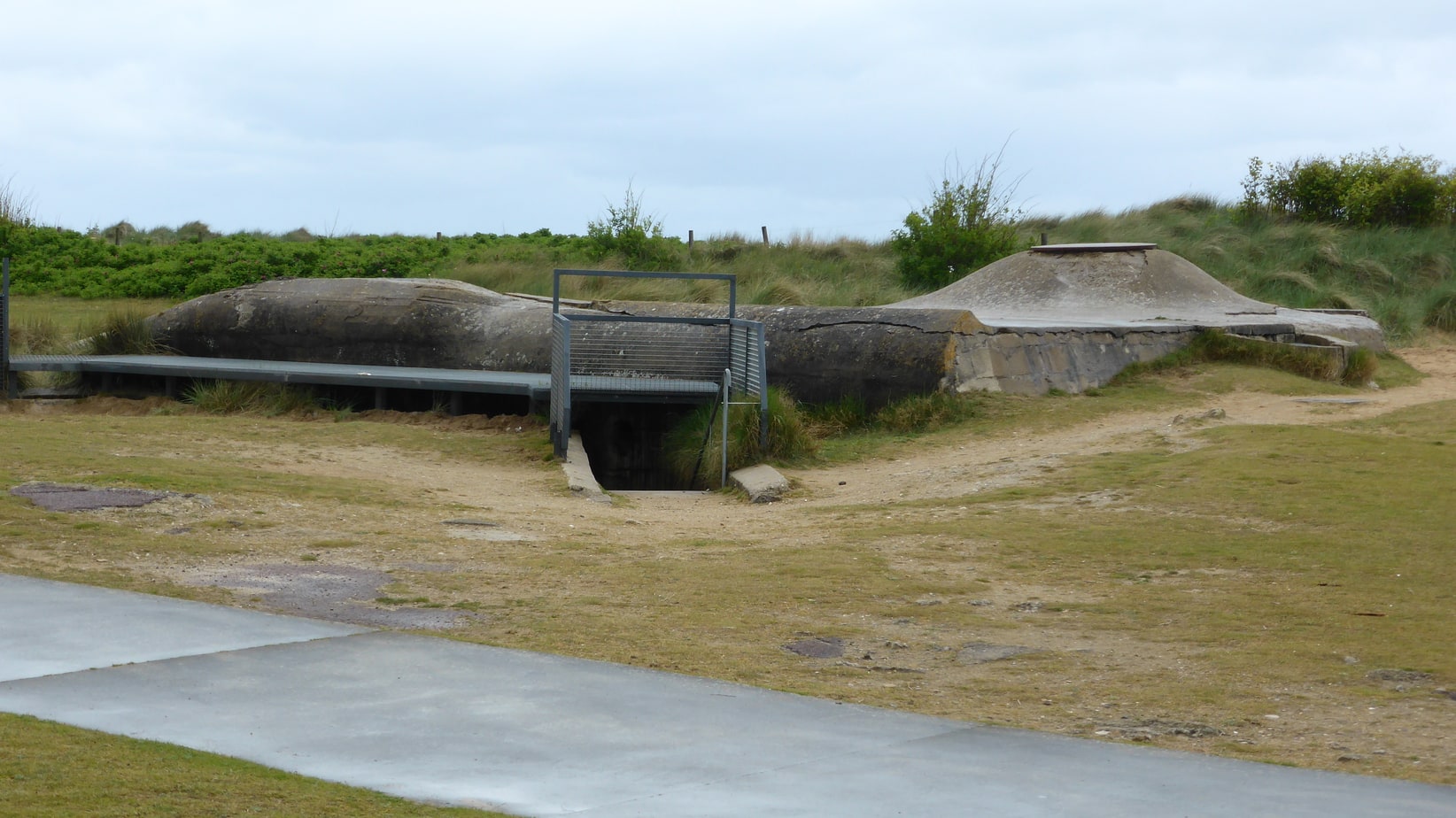 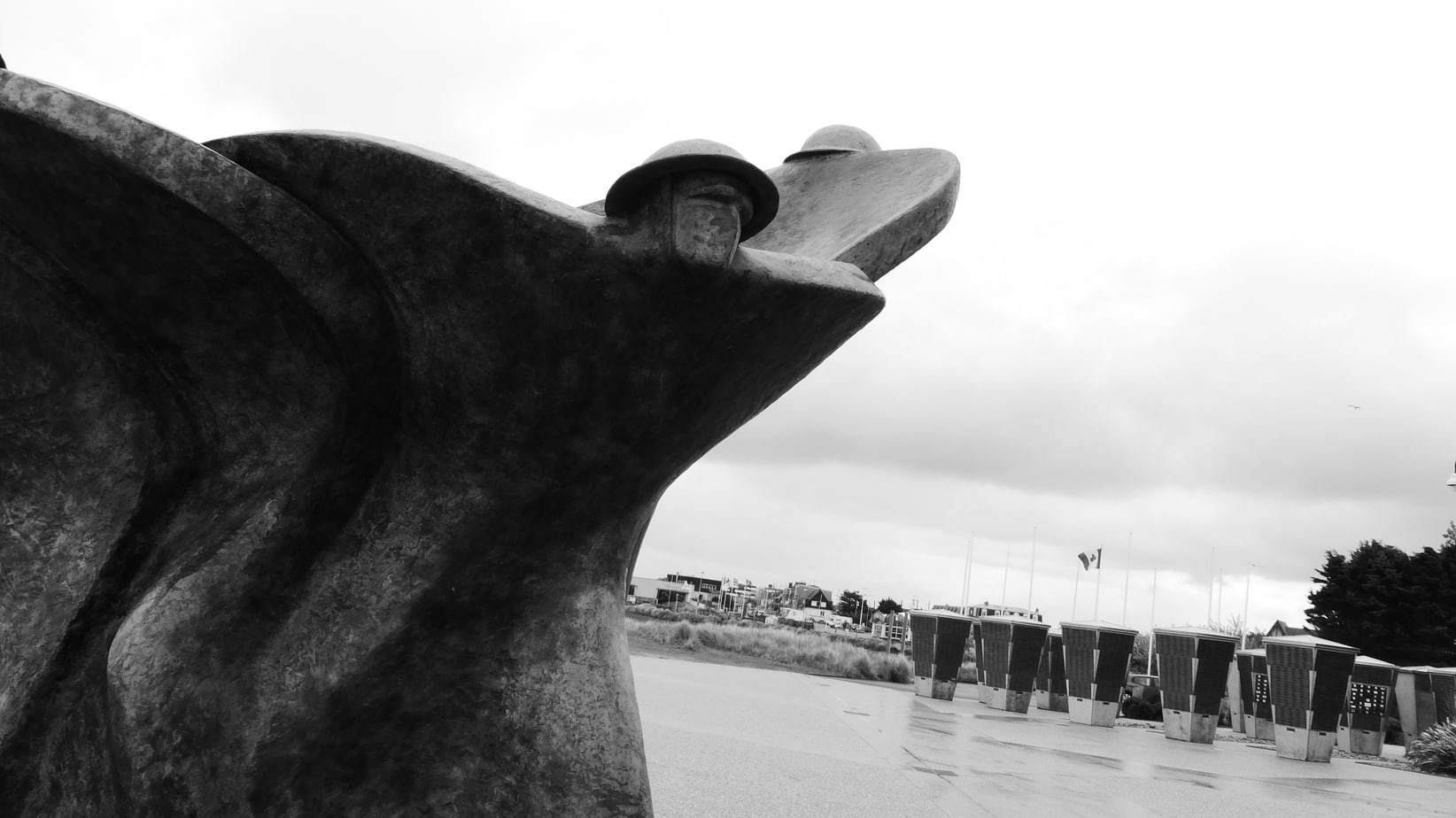 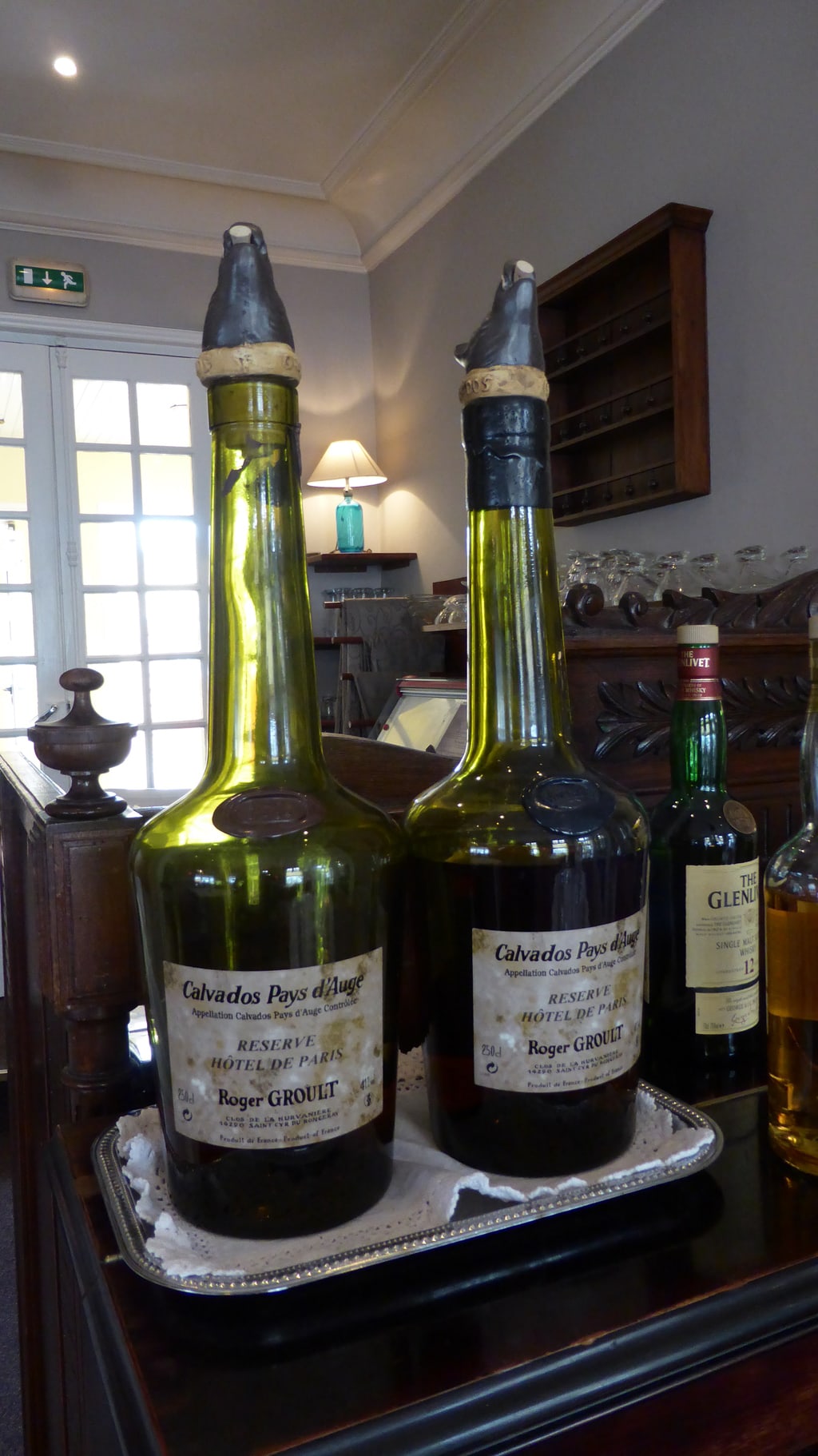 Some beautiful Normany Calvados, definitely needed after a cold and emotional time at the beach 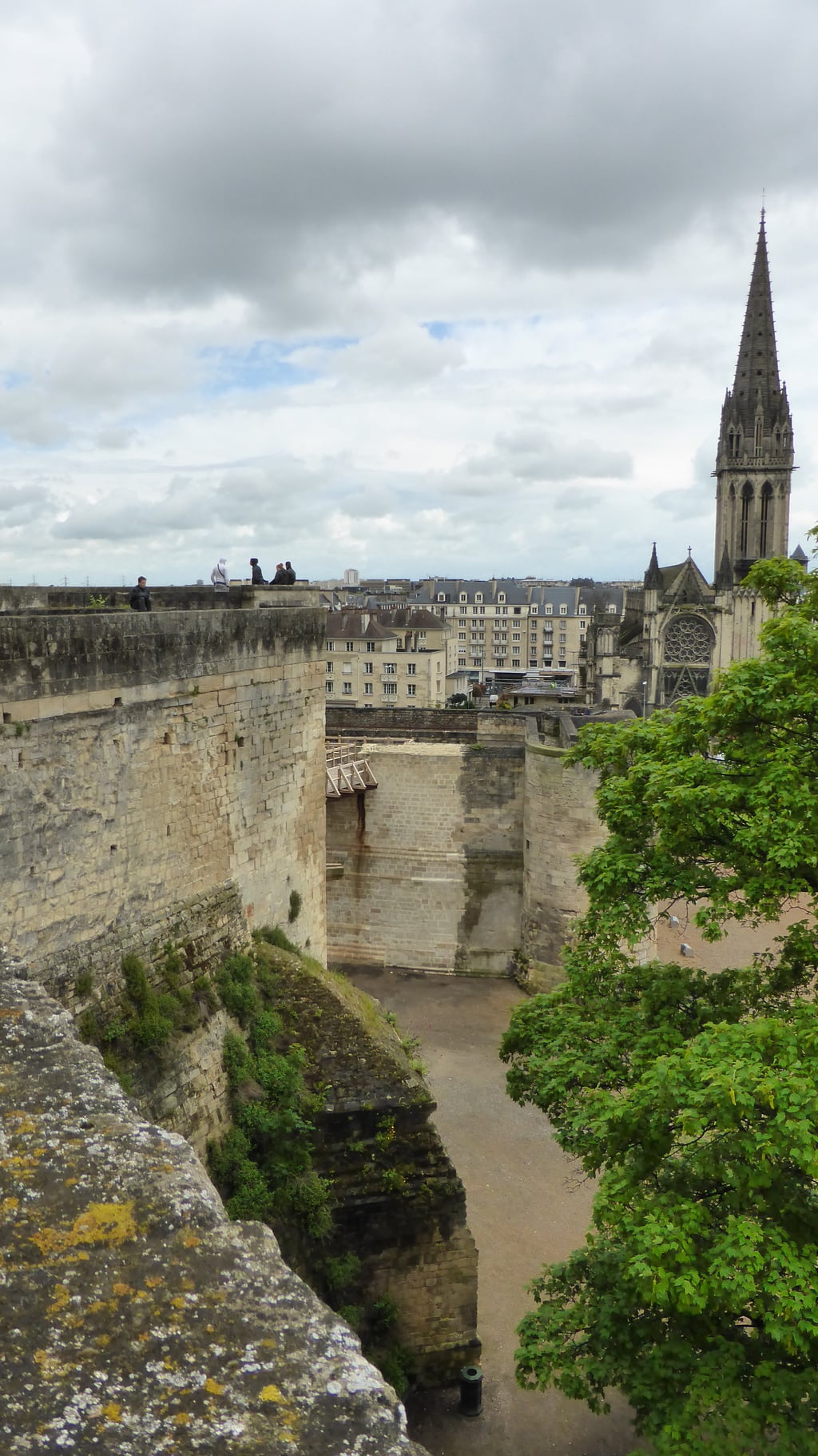 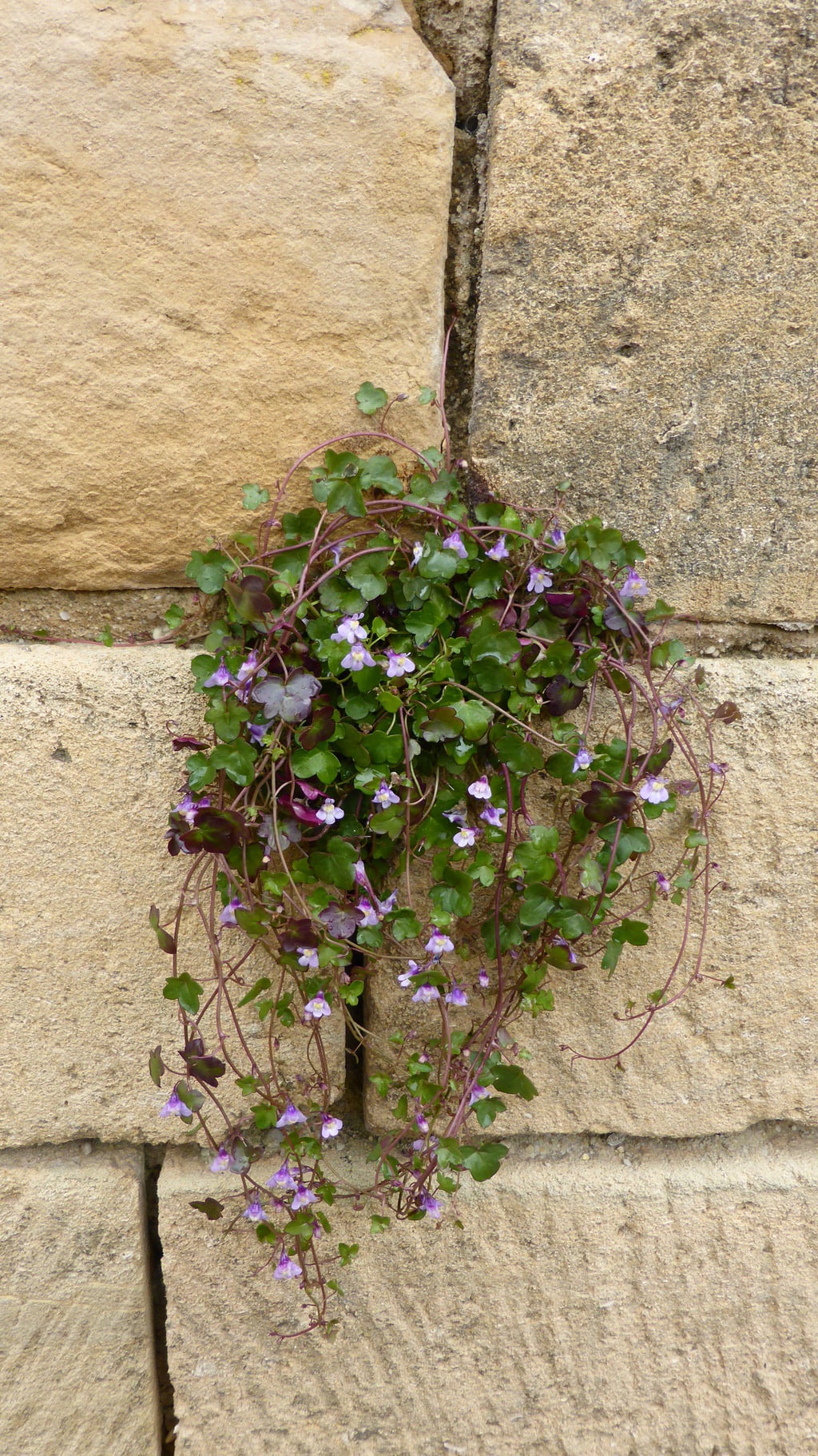 A view of the walls of William the Conquerors’ Castle 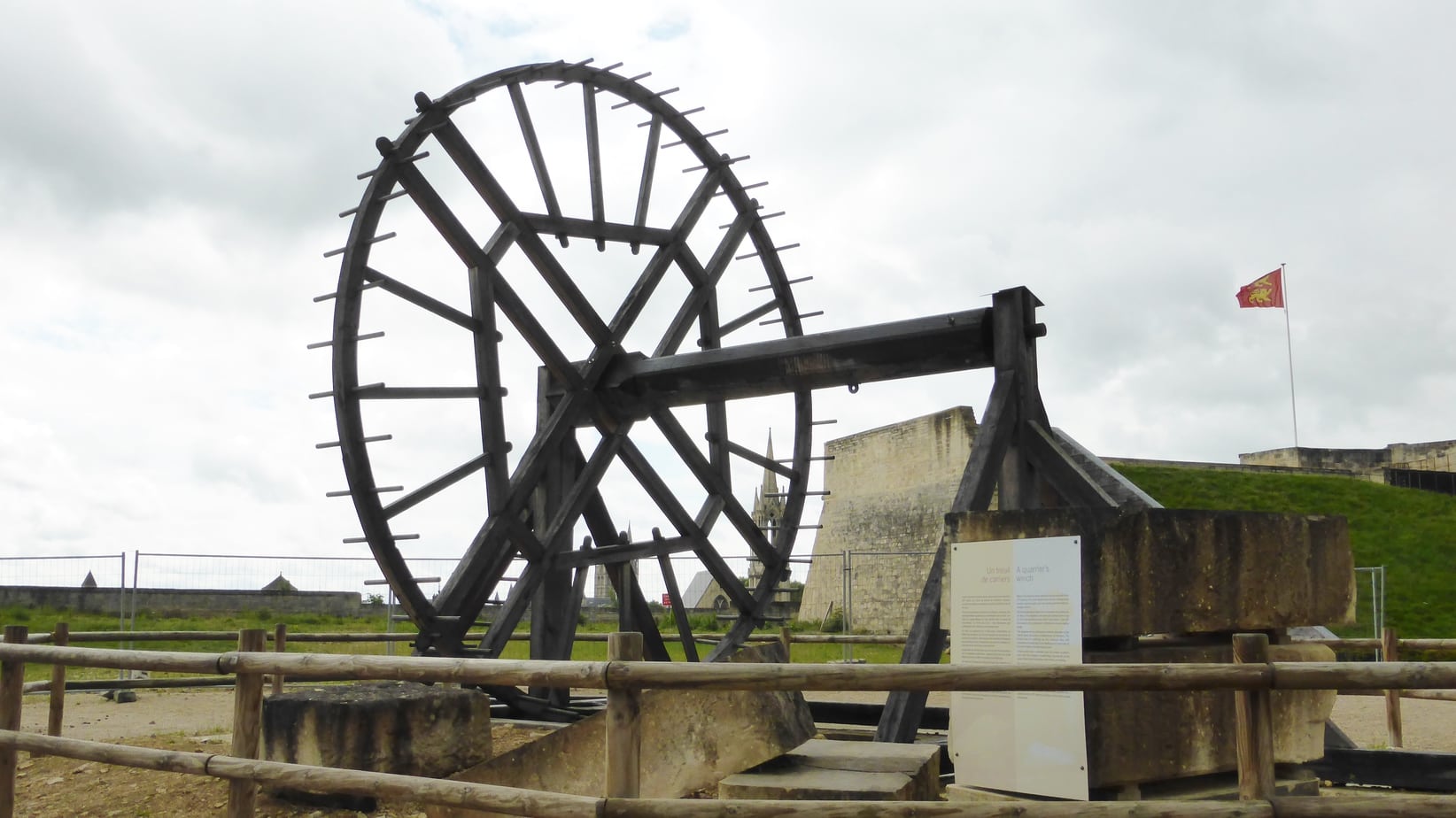 The moat…a great place for cattle these days! 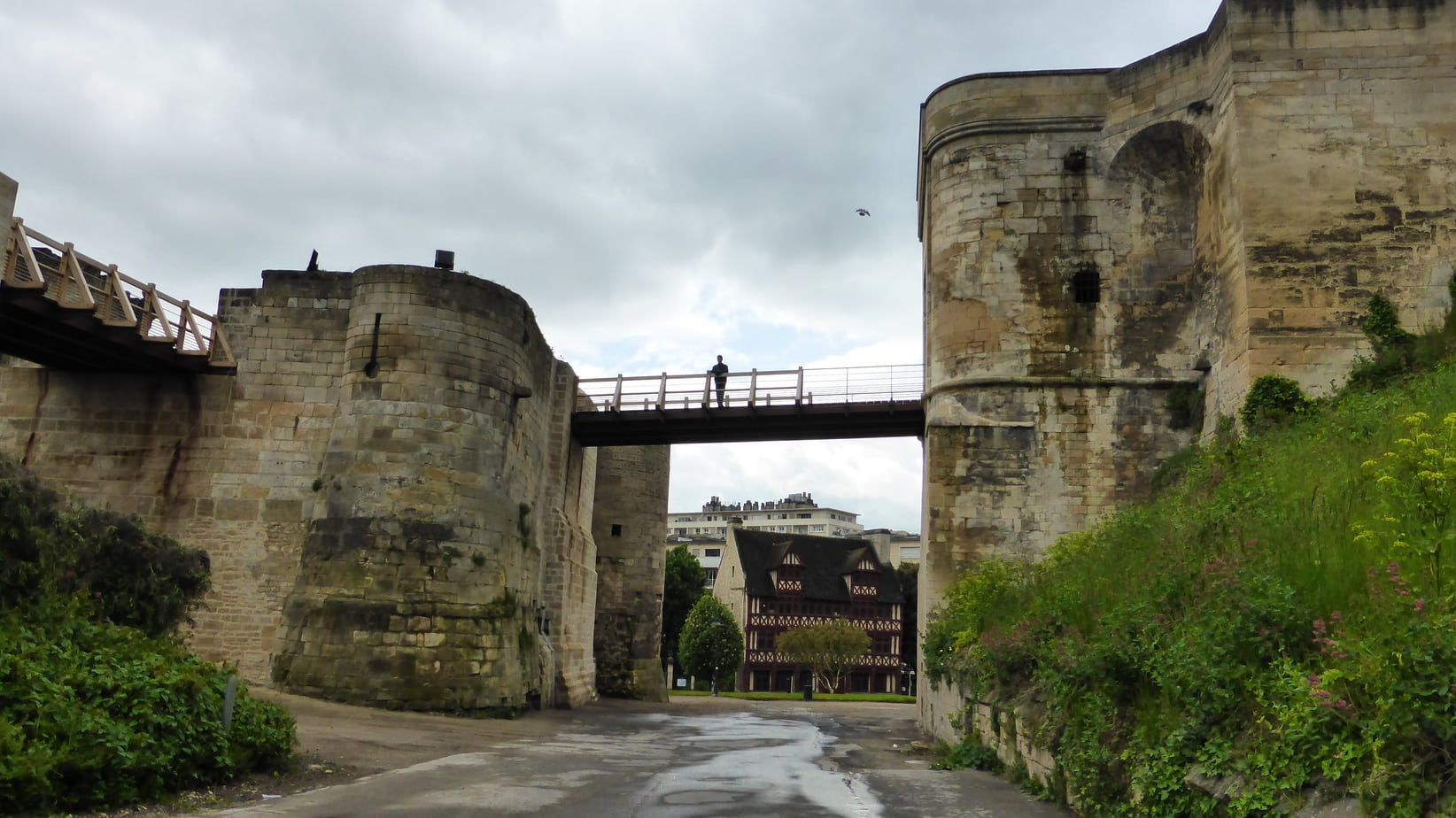 Kid number one would not leave until we took a picture of him on the ‘drawbridge’.

In My Kitchen June Edition