Harvest Time on the Prairies

There was a time in my life when I wasn’t a city slicker with a square, unyielding yard who resorted to renting two tiny garden patches in my community garden. It was a much simpler time; my childhood. Back on our Saskatchewan farm, harvest time was (and still is) the busiest time of the year. A week could go by without me even seeing my dad as he was up early to begin the combining and he often came home around 2 am. 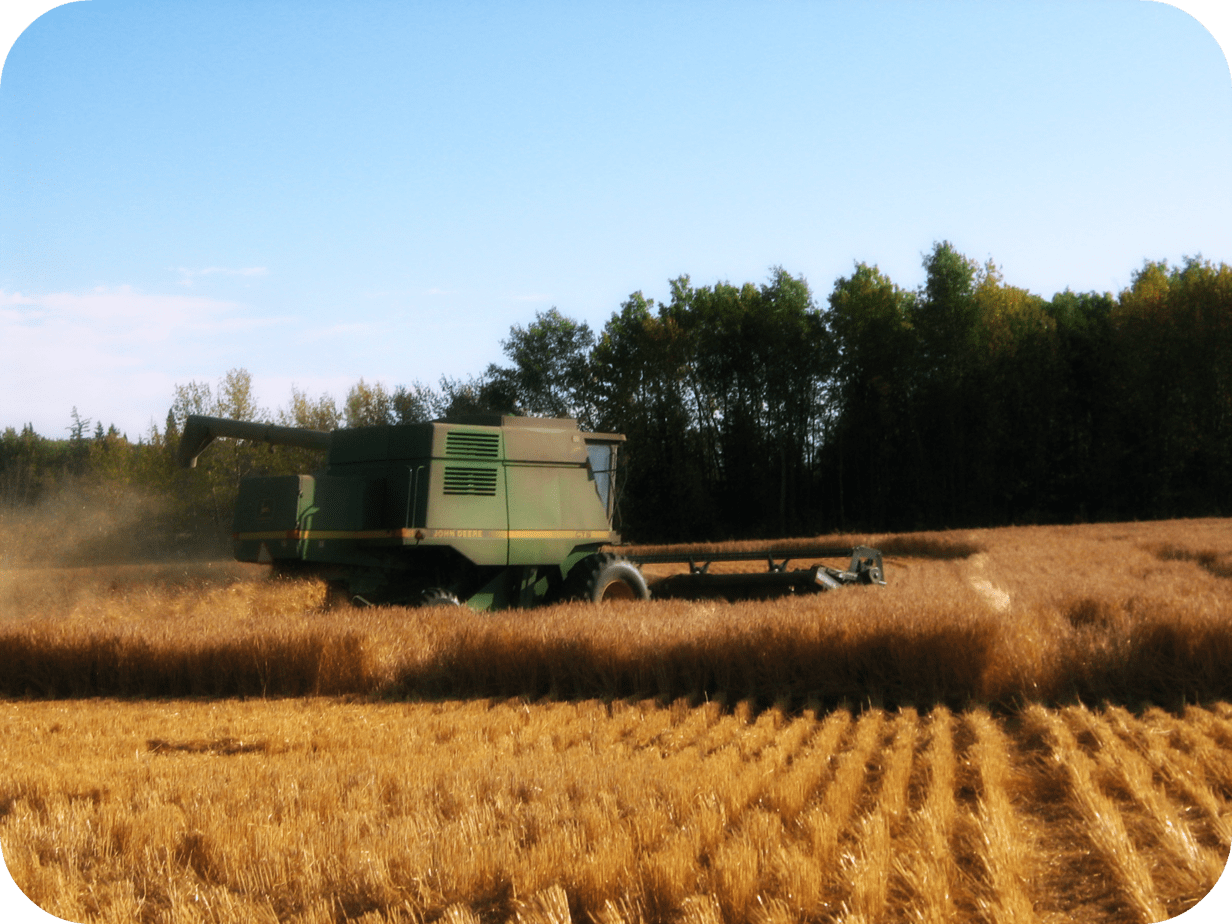 Grandma would always send cookies or tarts, fruit and a thermos of coffee (tea for Uncle Glenn) with them for snacks but meals were delivery only. That meant a huge lunch of roasted something or other with all the accompaniments had to be finished by noon, packed up and brought to the men in the field. A typical menu would include:

This was back in the days before cell phones so it was really important that we knew ahead of time where they were harvesting. We arrived to an empty field on more than one occasion and had to drive around to other fields before we eventually found them.  Everything would get packed tightly into a box to prevent spillage (the gravy in an insulated coffee carafe) and put in the back of a pickup truck.  If we were really on our game we would throw some lawn chairs in there too but more often than not lunch was served buffet style from the tail gate and eaten standing up. Sometimes there would be a spot in the shade of the shelterbelt or a pile of field rocks to sit on and once in a while the guys took part in an after lunch siesta. Once my jobs were finished and I had eaten, one of my favourite things to do was run through the newly swathed field and jump over the swaths of fallen grain as if I was jumping hurdles.

After everyone had eaten their fill everything was packed back up again and taken home to be cleaned; the remaining meat was sliced up for sandwiches. When all the food business was finished, Aunt Mary Jean, Grandma, and Mom had their own harvesting to do. Most of the time I got out of harvesting because it was my job to look after my younger siblings and bake cookies for the next day. They would all take turns helping harvest each other’s gardens and Grandmas’s was always the largest often with at least 300 hills of red and white potatoes, beets, tomatoes, turnips, carrots, corn, and cabbages that all needed to be ‘put up’ for winter.

Preserving our harvest in the 1980’s was maybe not as important as in pioneer days but with the nearest grocery store an hour’s drive we only made a trip ‘into town’ maybe once every one or two weeks. The food that we ate all through the winter on a regular basis was food we had grown on our own soil and preserved whether it was by freezing, canning, or pickling.  Beets were shredded and corn was stripped off the cobs and frozen. Tomatoes were canned and later used for soups, stews, and sauces. Carrots and turnips were wrapped in layers of newspaper and put in the extra fridge or cold room and cabbage was shredded and fermented into sauerkraut. I remember long discussions about whether or not we would have enough potatoes in the cold storage to last the winter, or at least until they started to get soft and sprout eyes. My family hated buying potatoes then and they still do.

When the harvest was over, the last grain safely in the granary and the last hill of potatoes dug up, we always had a bit of a celebration. In our family that meant a big meal at Grandma’s followed by many card games and live music with Grandpa on his banjo (yes banjo!). 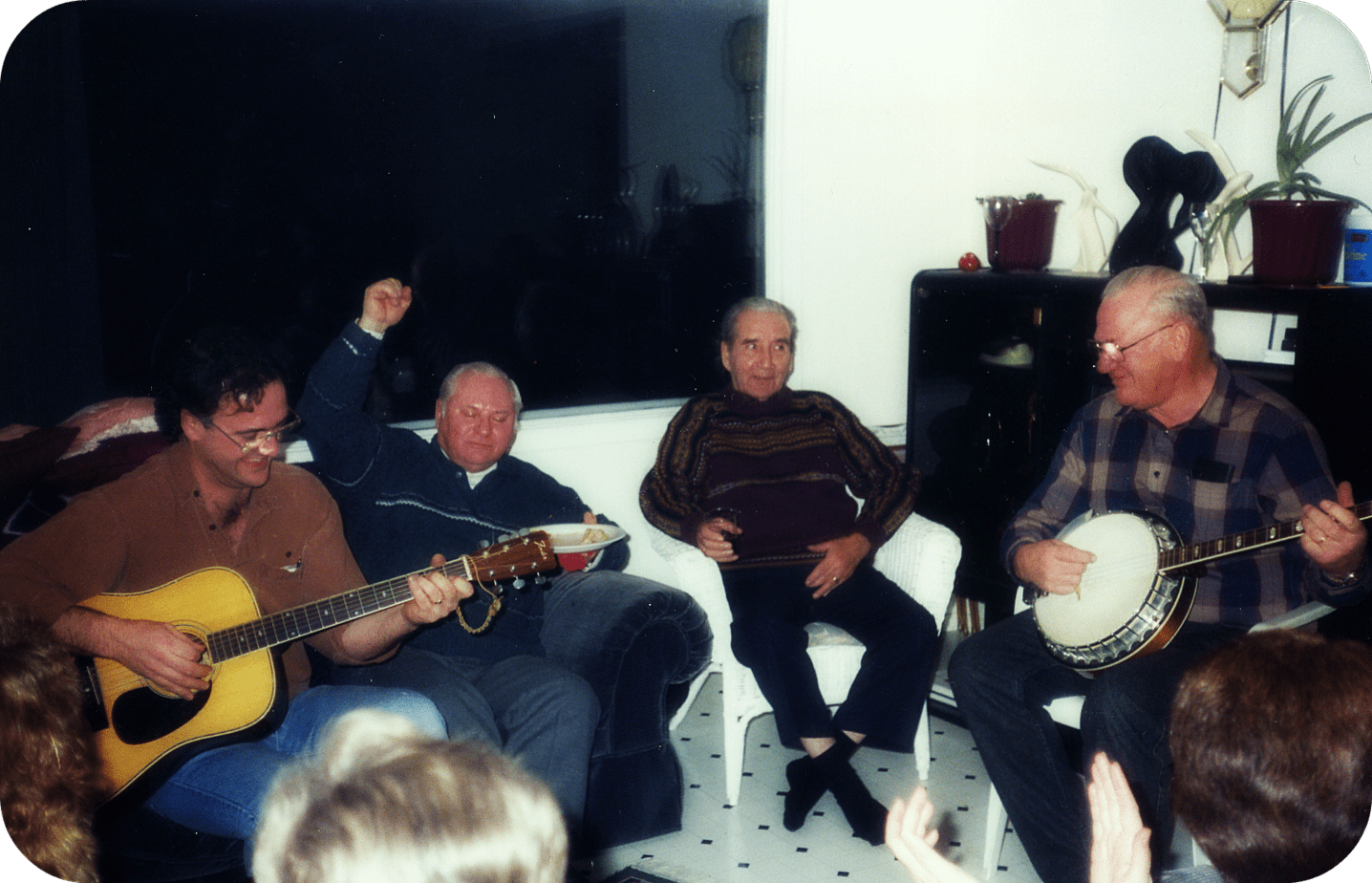 On the farm we always had two freezers; one for vegetables and one for meat. Once the vegetable freezer was full and the grain harvest over it was time to fill the meat freezer. Hunting season always followed harvest and there were always a few more parties with some of Grandpa’s hunting friends in attendance. In return for hunting on our land, the hunters usually gave us a portion of their kill. It was always a treat to get some fresh deer or elk meat to make into goulash or sausages. We would also usually kill a cow or two, hang the meat to age for a couple of weeks and do our own butchering. 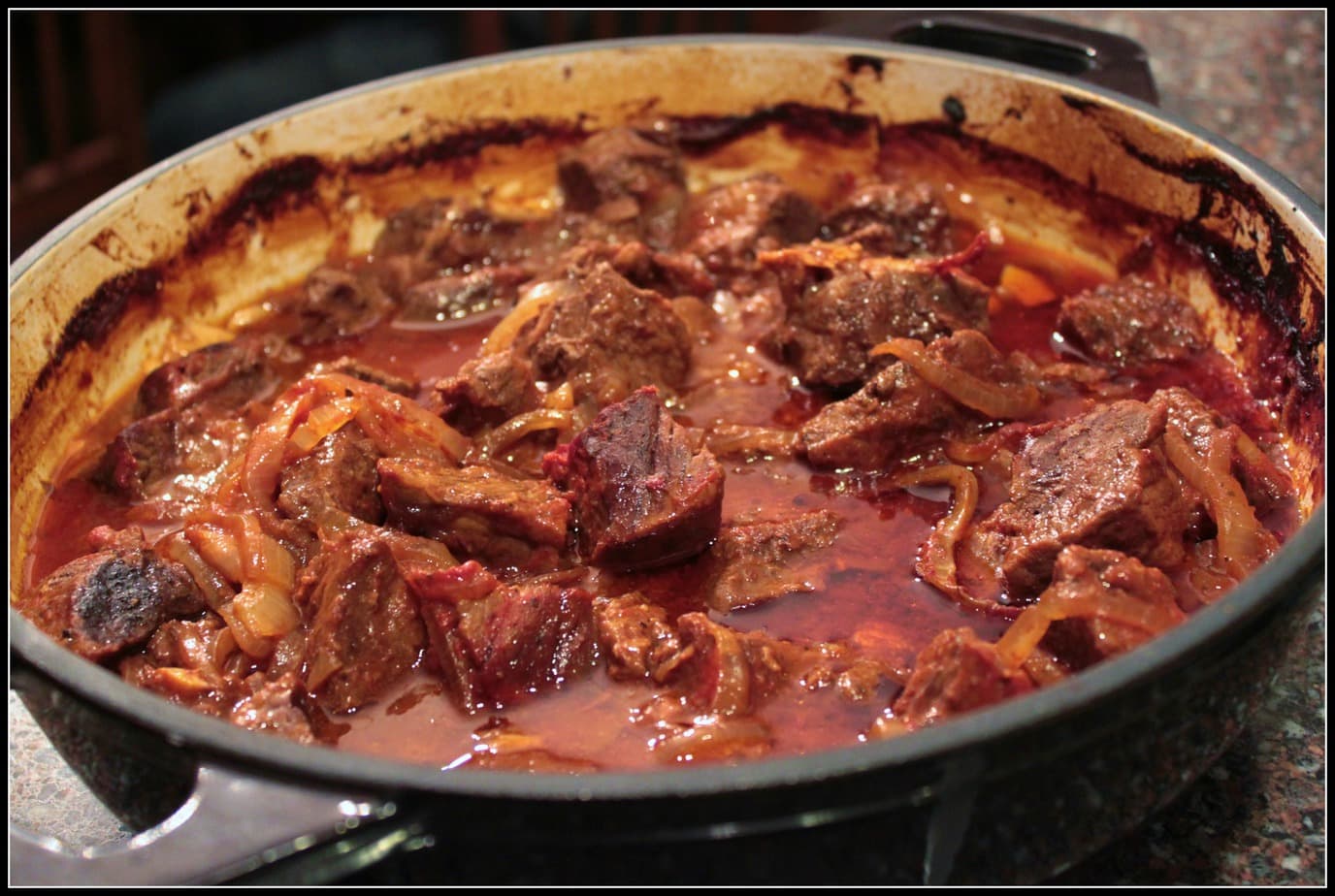 The Canadian Food Experience Project began June 7 2013. As we (participants) share our collective stories across the vastness of our Canadian landscape through our regional food experiences, we hope to bring global clarity to our Canadian culinary identity through the cadence of our concerted Canadian voice. This month our theme is the Canadian Harvest. Harvest time experiences differ from coast to coast in this great country of ours. Please join us as we explore what Harvest Time means to each and every one of us. 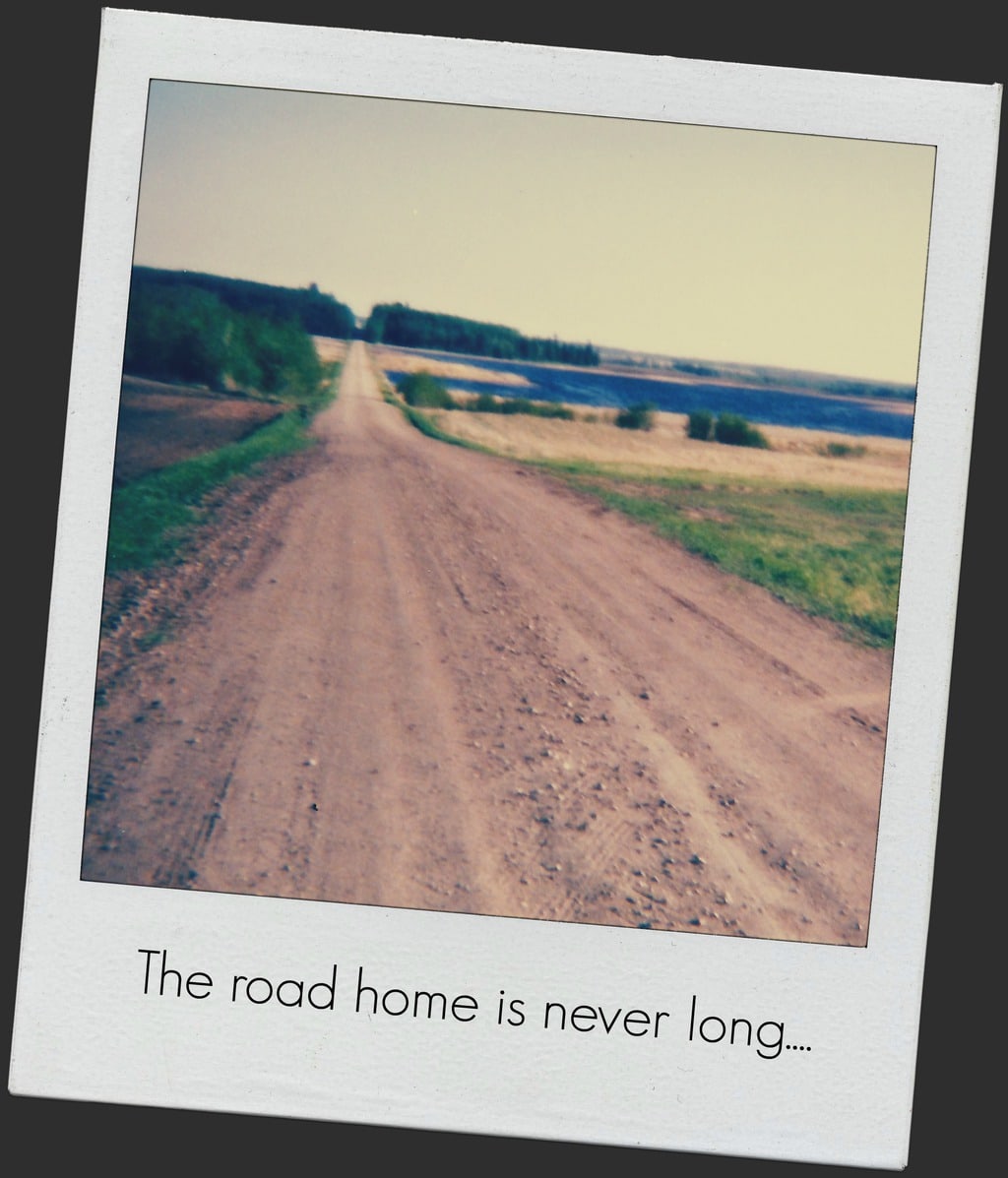 *A huge thanks to my cousin Mark for the John Deere harvesting picture and to my sister Renee for the picture of grandpa playing banjo.