Weekends are a great time for planning the BIG projects. In the Spring, there’s always yard work to be done. A clean year is like a fresh slate for growing projects. The weather doesn’t always cooperate, so when Spring showers appear to ruin your best laid plans, it’s a good idea to have a plan B. This Meyer Lemon and Ginger Marmalade is a great Plan B. It takes all day but the final product is this marvelous Meyer Lemon Marmalade.

This was my first time making marmalade and I would never have even tried if it weren’t for my dad. The last time we were at the farm he went on and on about my sister in law’s marmalade. He just couldn’t get enough of it and was down to his very last jar. No matter how many times he let her know he was about to run out, he couldn’t convince her to make more.

I don’t know how many times he told me that same story on our visit. I guess it was just enough that I got the hint. How hard could it be? It turns out making marmalade isn’t very difficult at all but it is time consuming.

How to Make Marmalade

I bought a huge bagful of Meyer Lemons and got to work. The recipe that I found instructed me to slice the lemons into halves lengthwise, then to sliver the lemons as thinly as possible with the pith and fruit still attached. This step alone took me at least an hour and I was so glad that I had just got my knives sharpened. 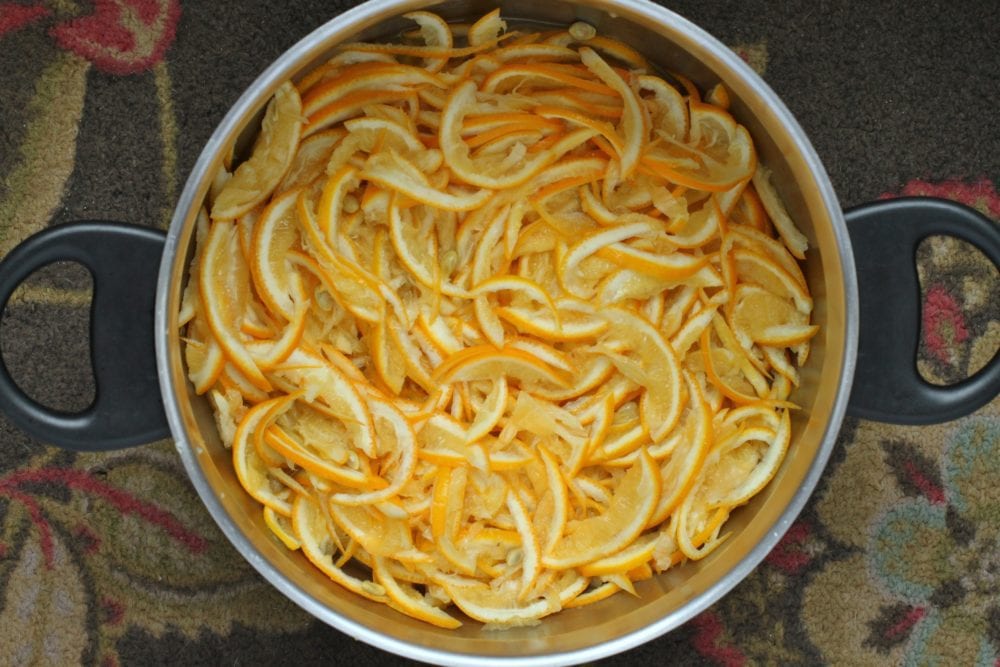 Though the pith and seeds are needed for the marmalade to set, I really didn’t like picking out the seeds after that first initial boil. I’ve seen some recipes that require the zest part to be added directly to the pan while the pith, flesh and seeds are all put into a cheese cloth bag for the initial boil. While it is extra work to remove the zest I would guess that it would be preferable to removing the seeds at a later time. No one wants seeds in their marmalade! 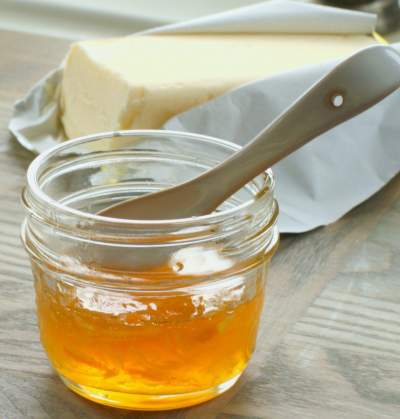 Preserve the Flavour of the Season with Dish ‘n’ the Kitchen

Pickled Carrots with Dill and Garlic

Passata Made with Roma Tomatoes 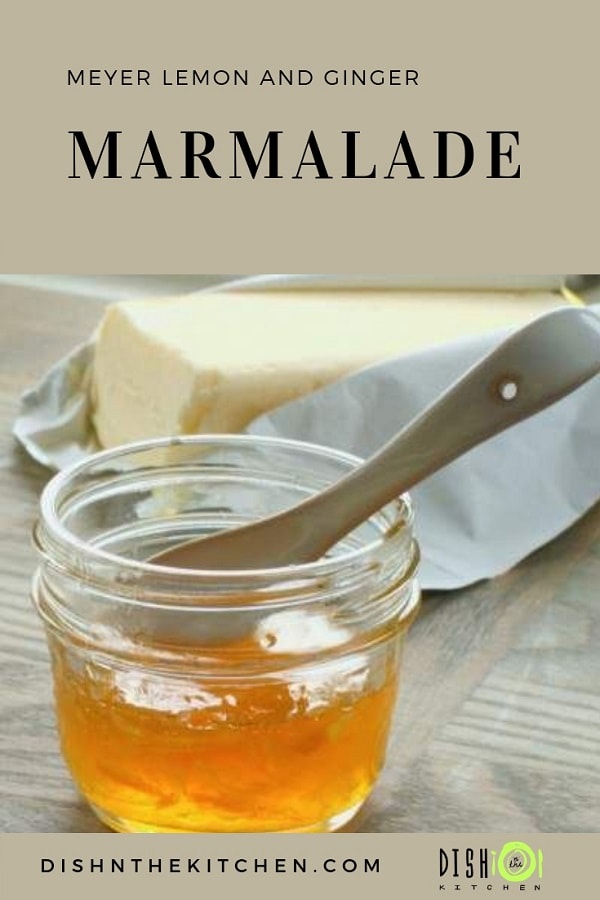 by: The Art of Preserving, by Lisa Atwood, Rebecca Courchesne & Rick Field; Page 89

0.0 rating
A bright and sunny 'beginner' marmalade for those who haven't quite been able to go full on Seville. Makes 8 cups.