While we did do our fair share of touristy things in Paris, we also tried to walk to our destinations as much as possible. This achieved two things: 1) It wore off the carb heavy breakfast of baguettes AND croissants and 2) It allowed us to see many things we would never have seen if we had relied on public transport. I’ll admit that some of the time (ok about 40%) we were a touch lost but if you are going to get lost in a city while traveling why not make it Paris? 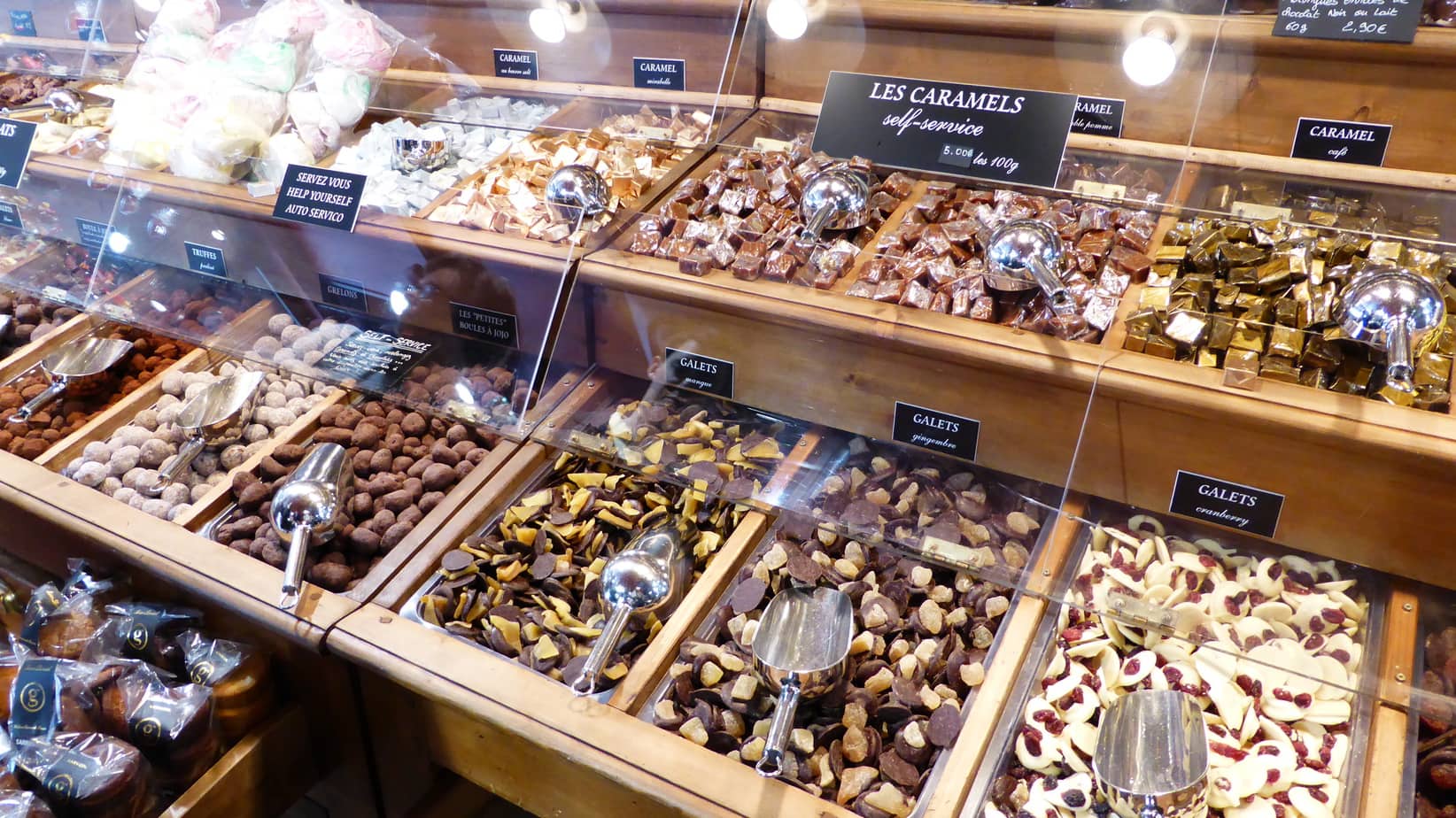 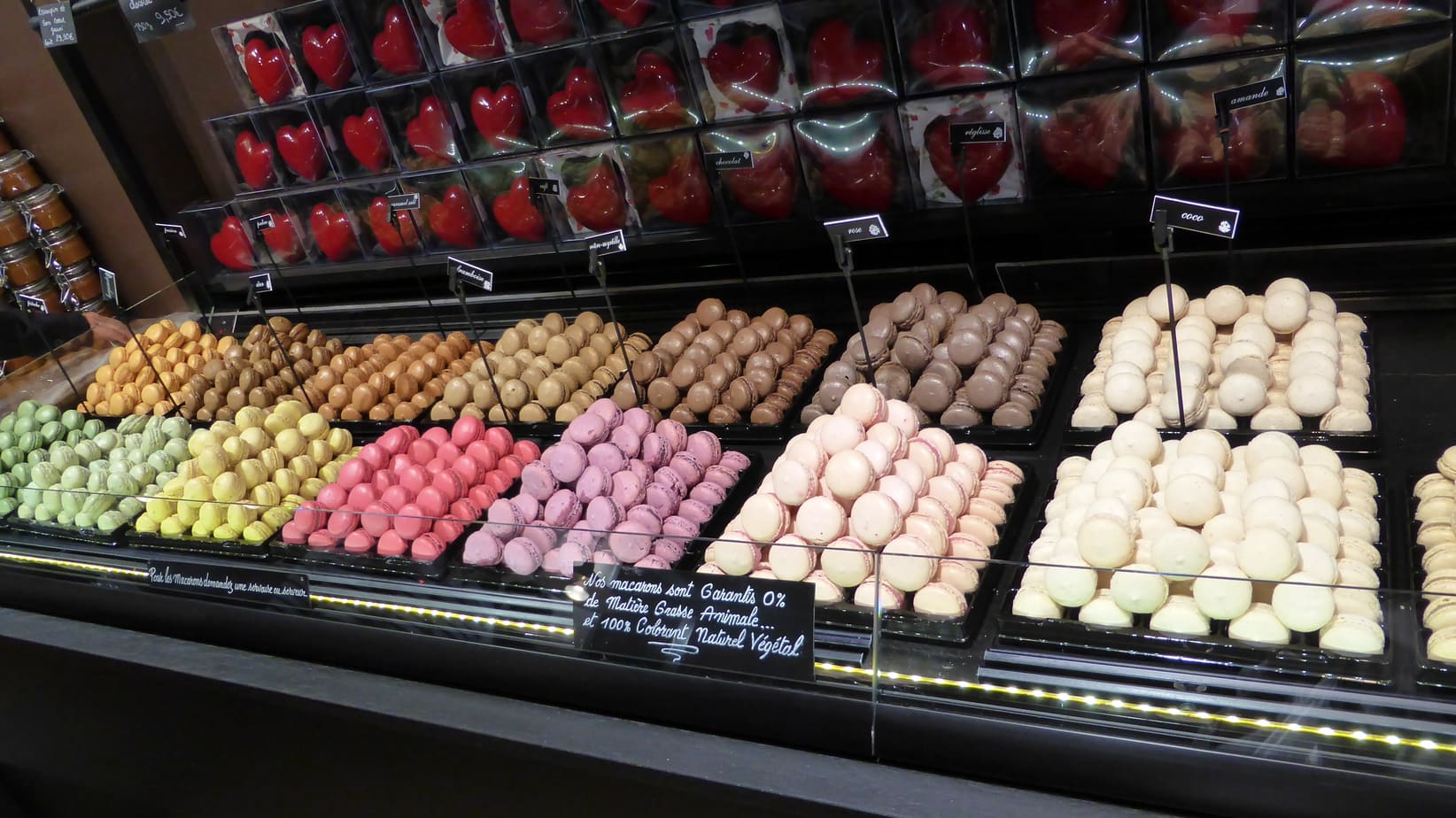 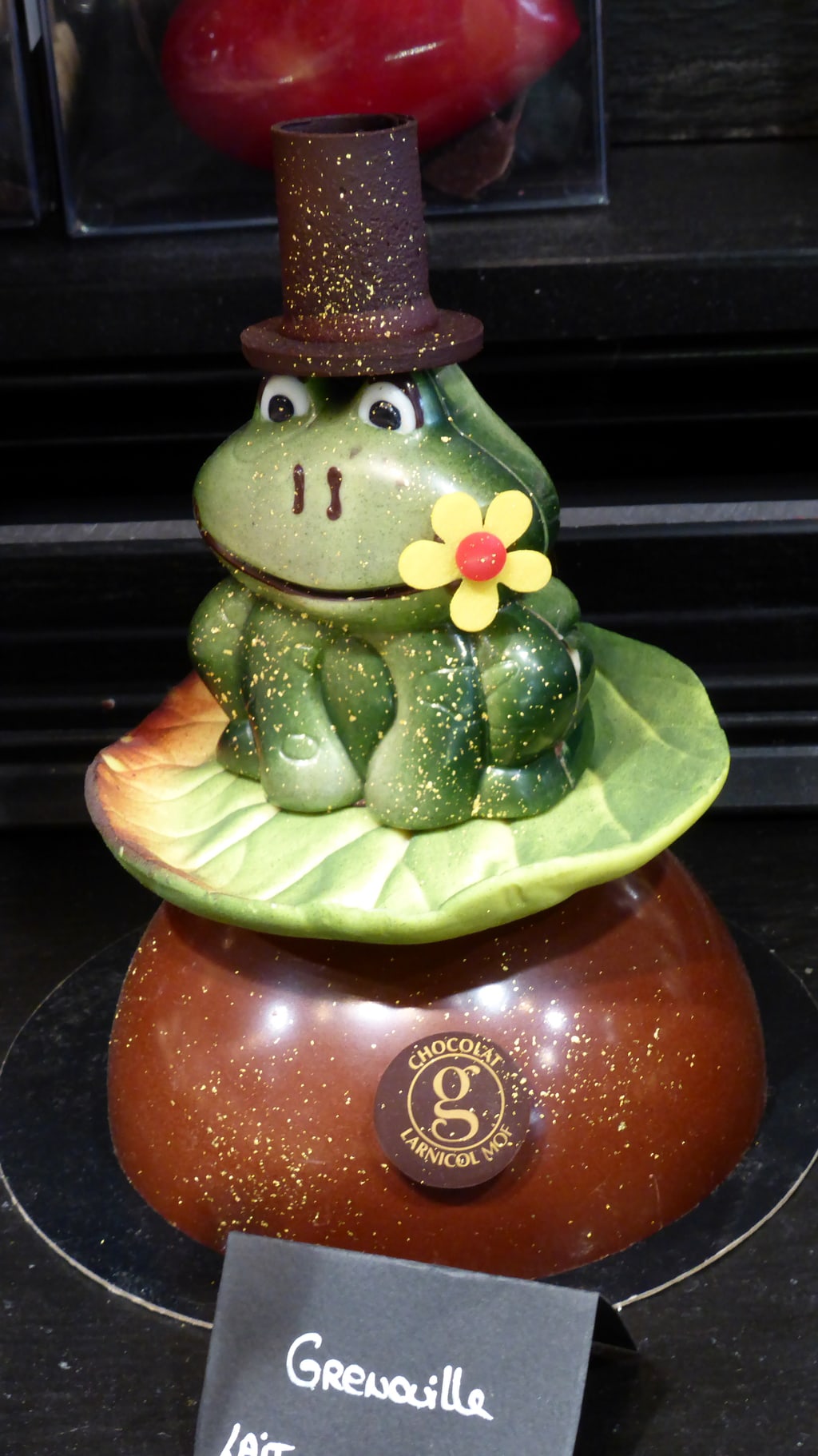 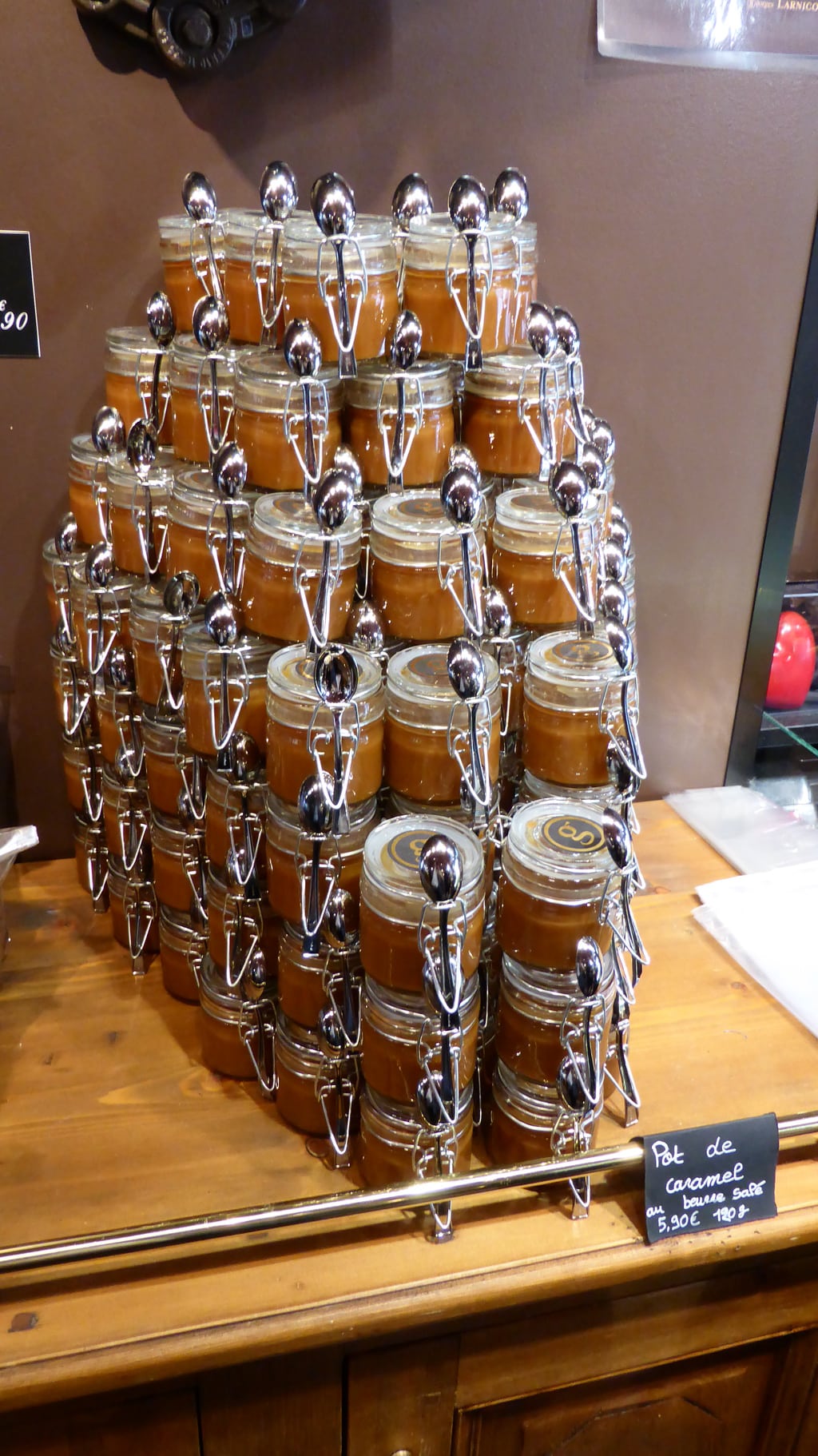 Kid number two is crazy for anything salted caramel. She wanted to fill her suitcase with the whole lot and leave her clothes in Paris. 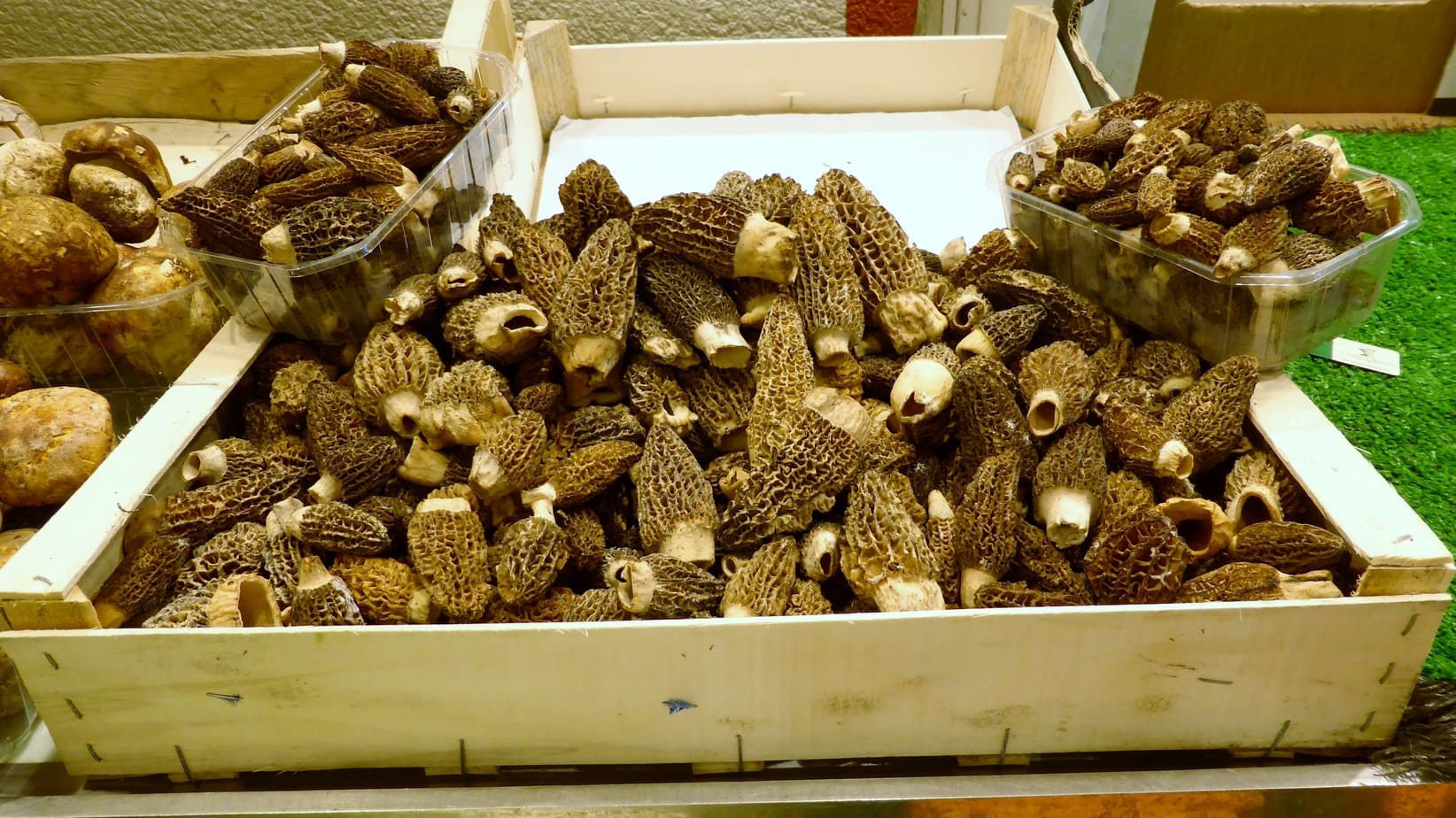 One day we headed in a different direction than we had previously and ended up in the heart of the Marais (4th arr.) It was an interesting place, full of colour and culture. This Jewish bakery/deli was so appealing we just had to stop in and get some items for a picnic. 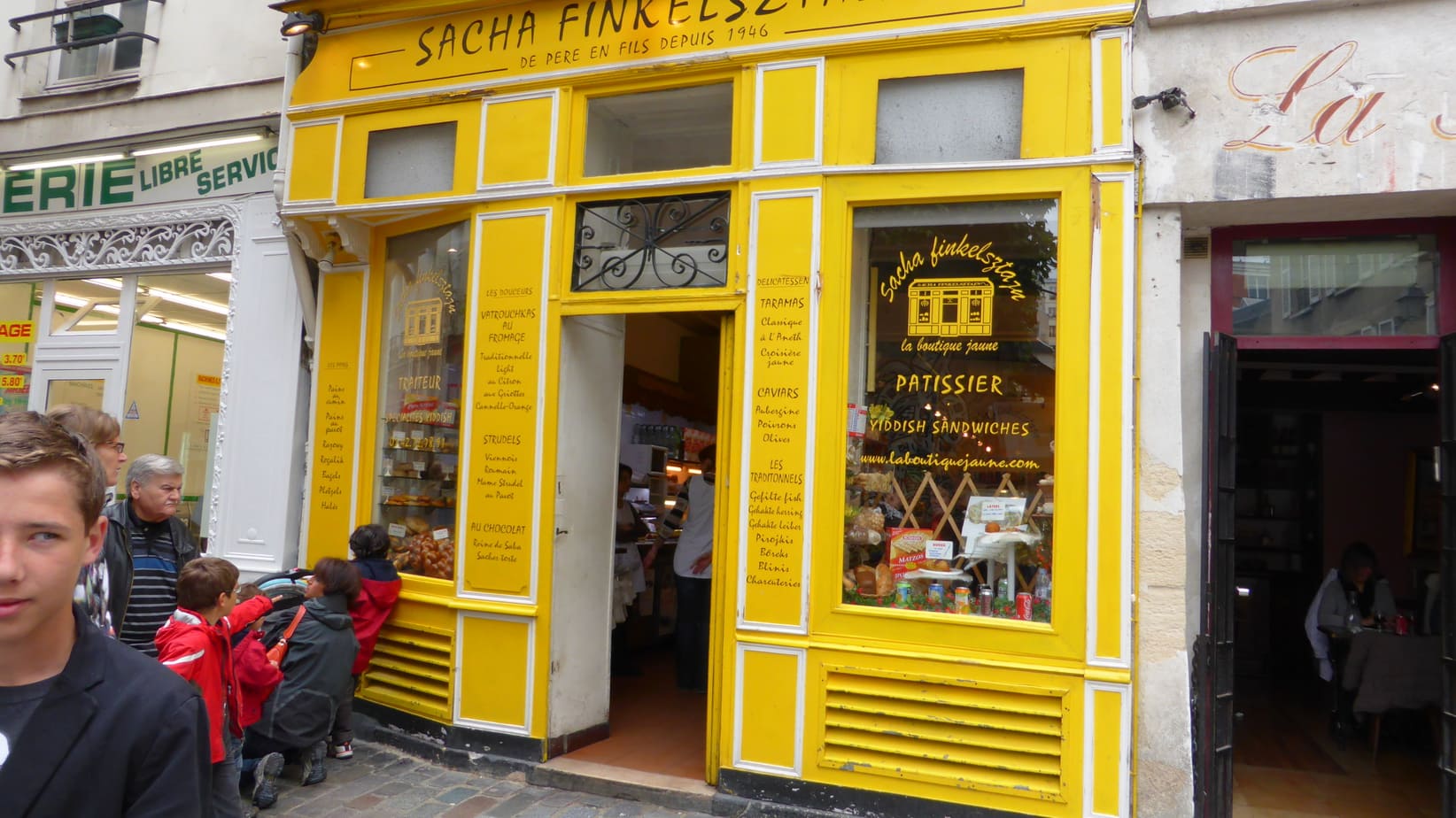 That’s kid number one in the foreground looking hungry already at ten in the morning! 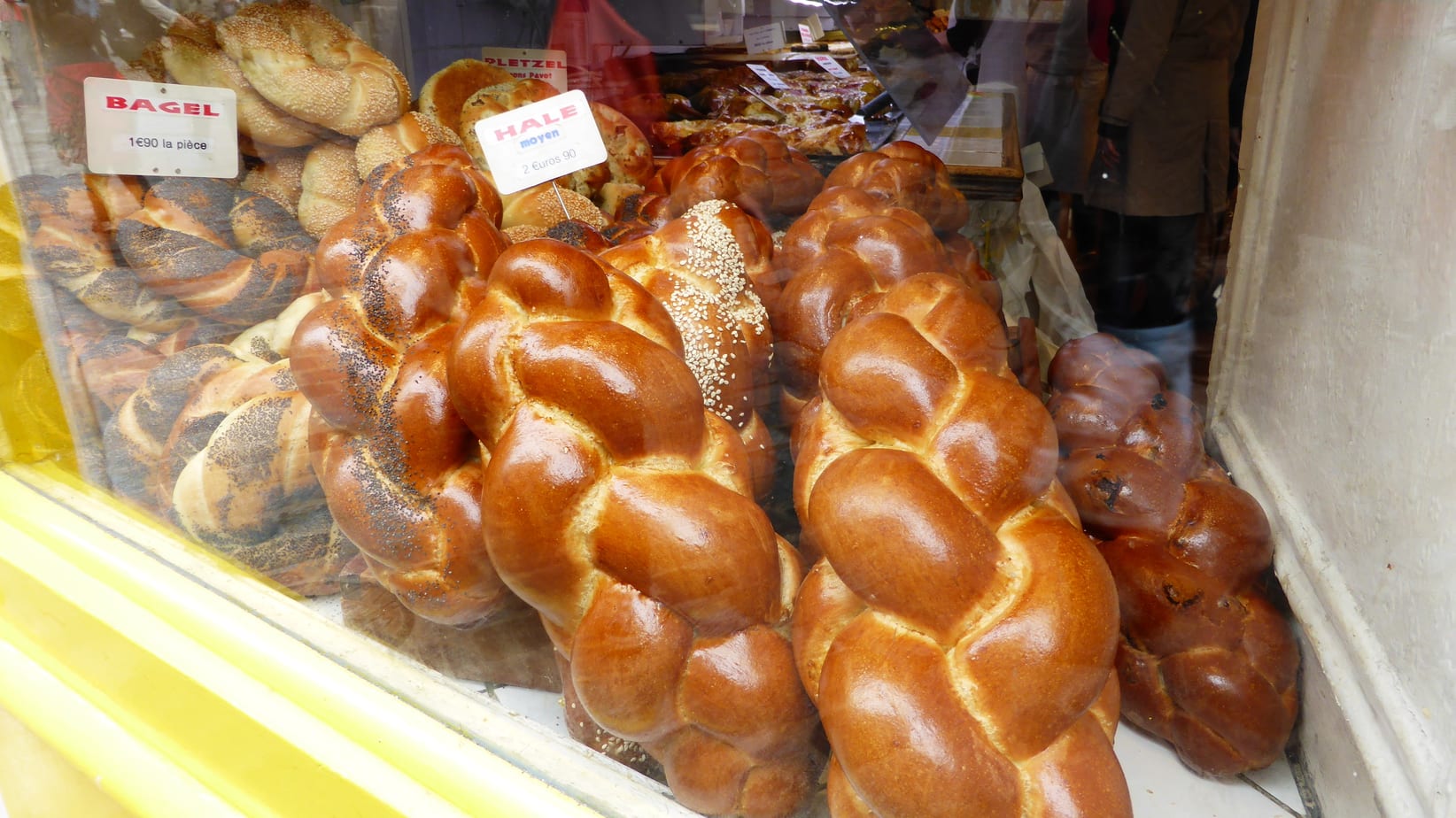 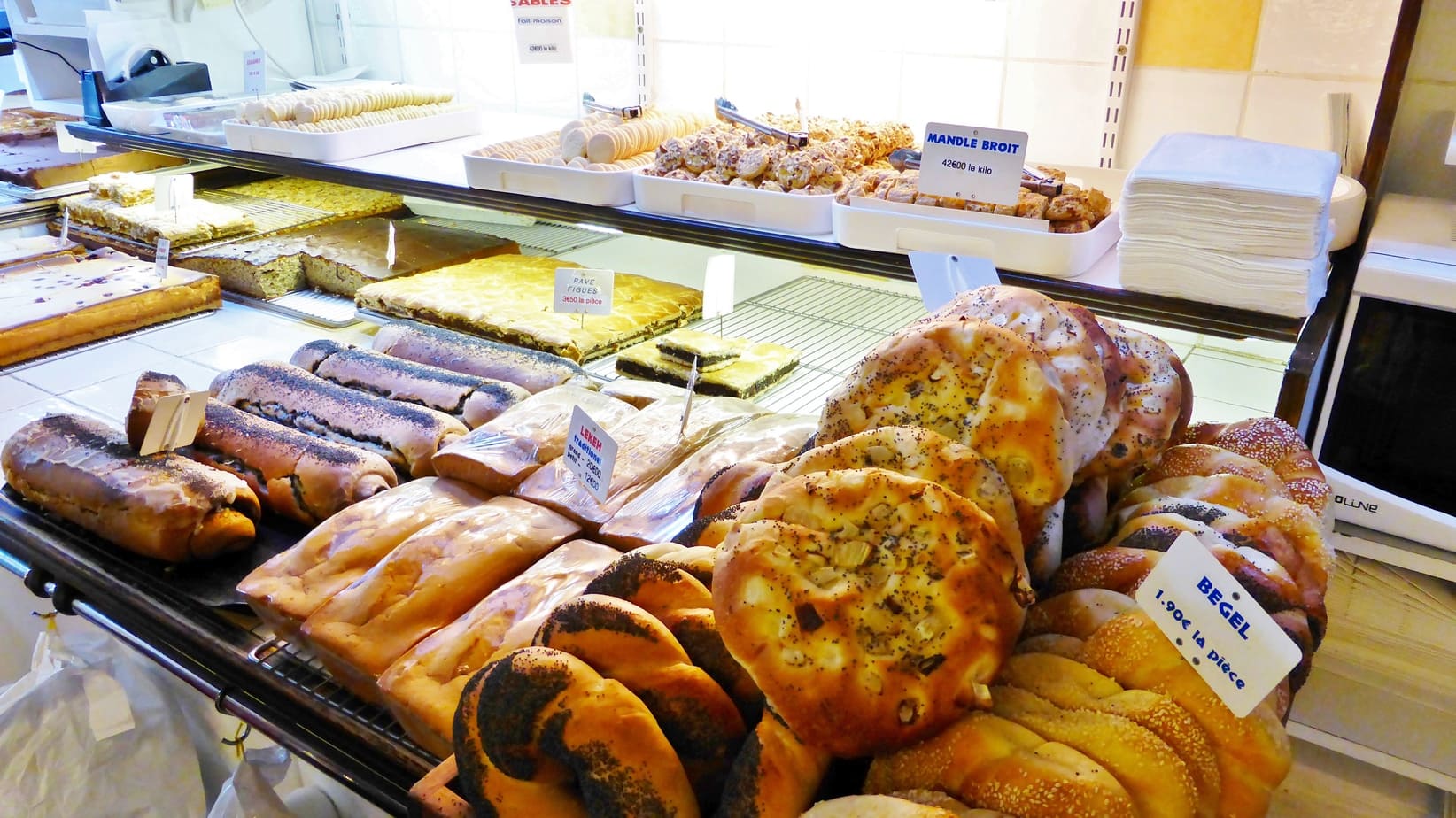 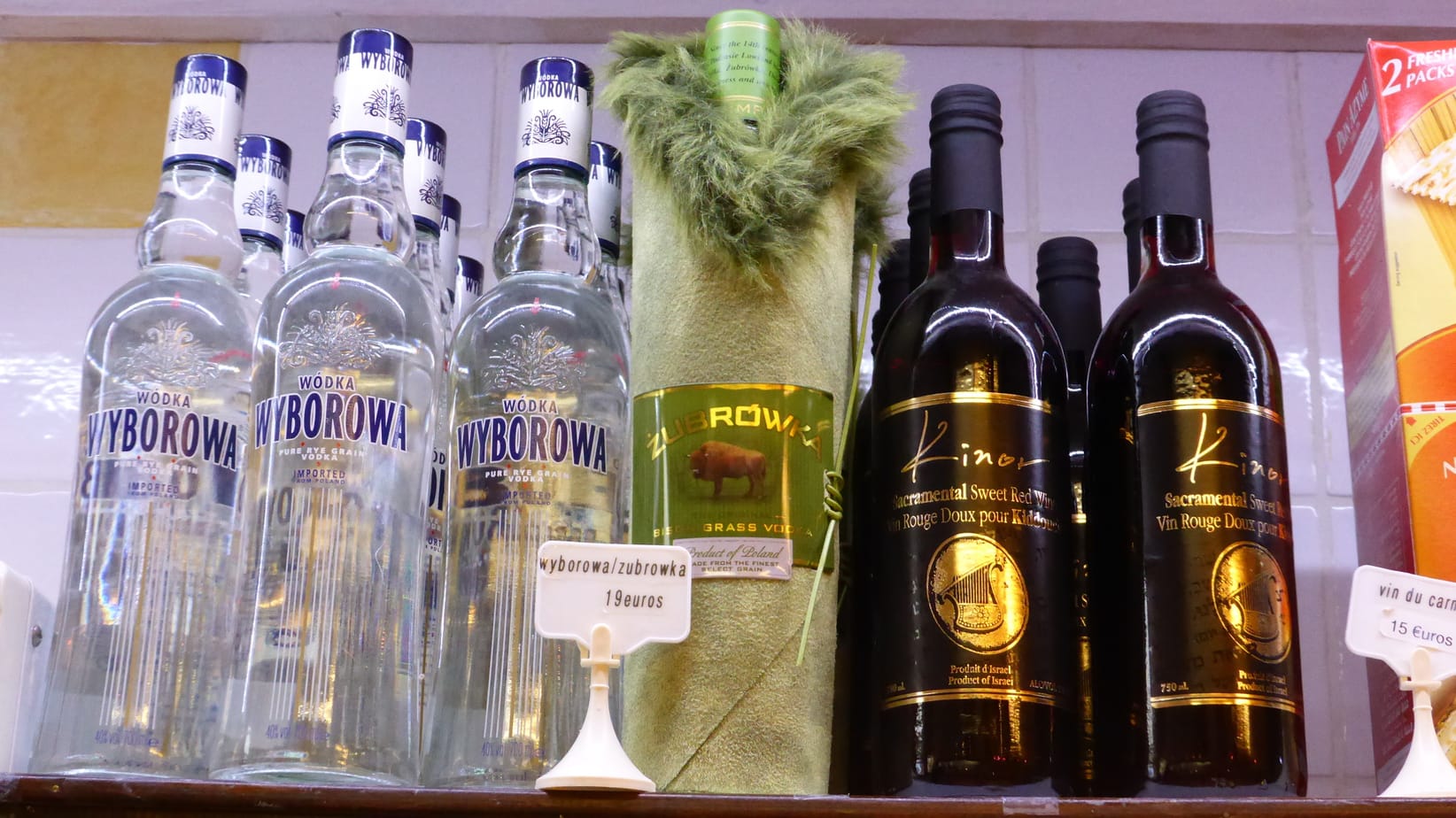 I really liked the look of this buffalo flavoured vodka!

After walking through the Marais and collecting goodies all the way, we had a picnic in Place des Vosges. From there, we walked back towards the Seine to visit Notre Dame once more. Here are a couple of irresistable street shots I took along the way. 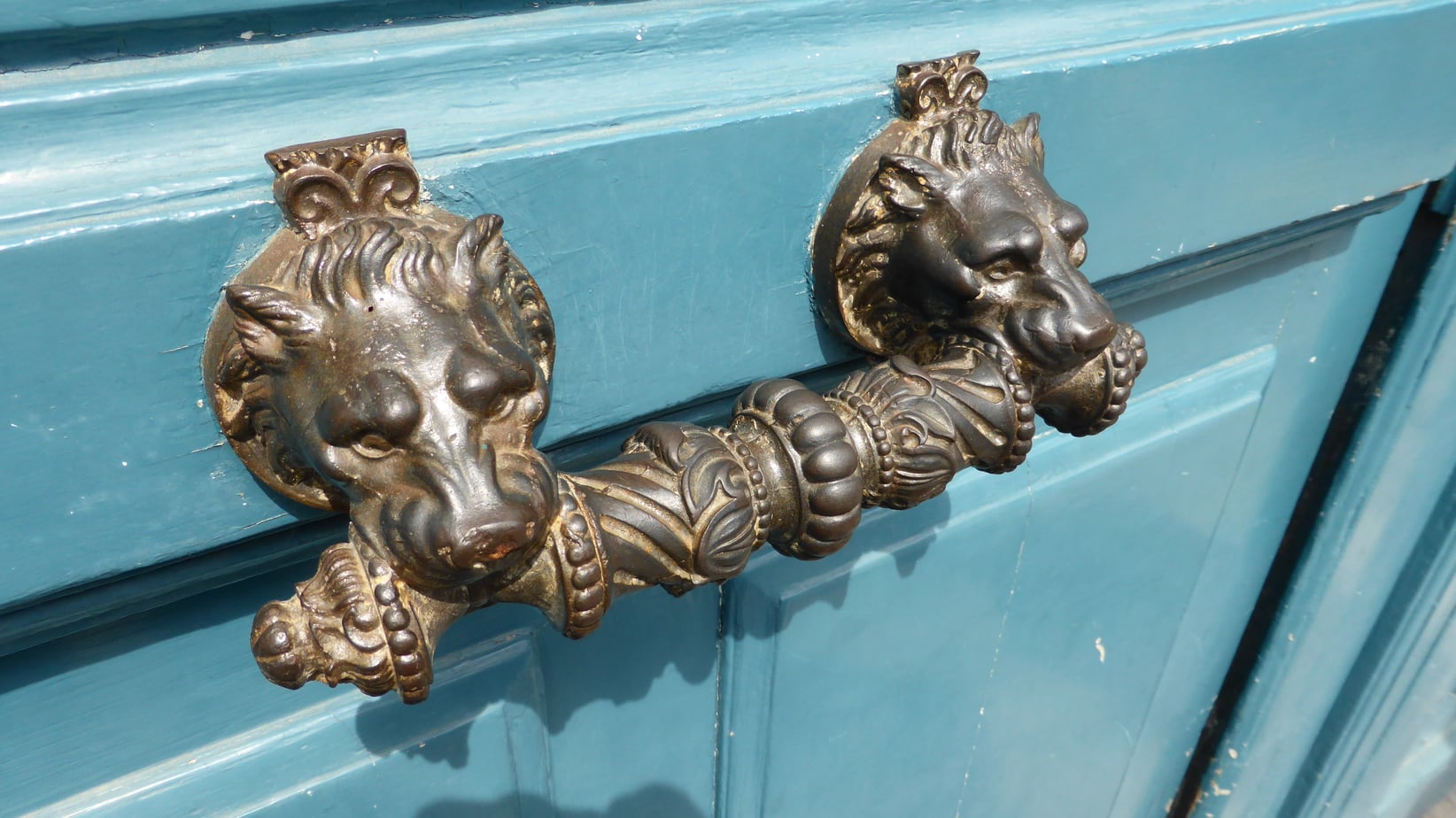 Apparently I developed ‘a thing’ for door handles while on our trip. 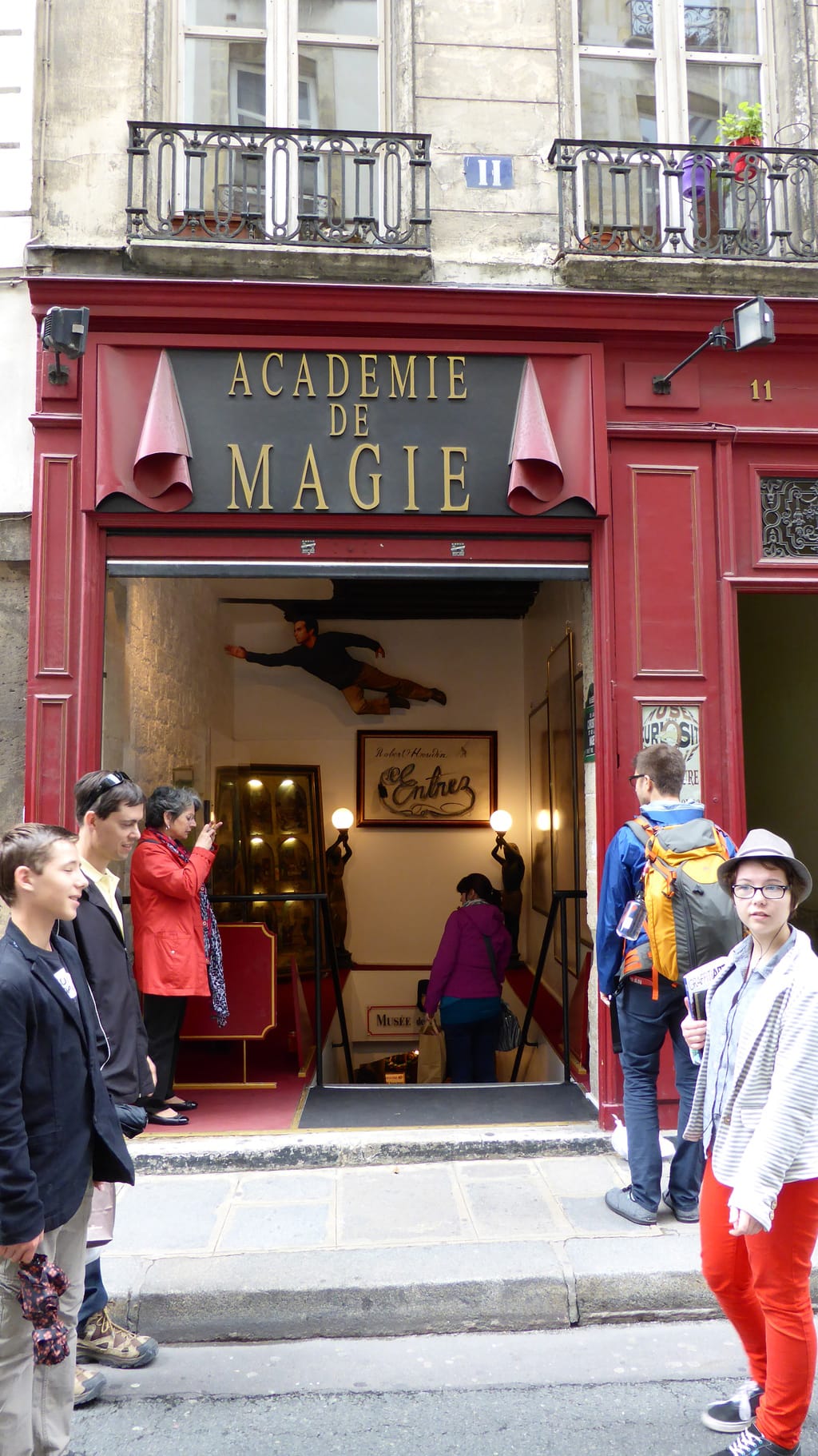