Flavored with Cookinotti and baked until lightly crisped and golden, these Cookinotti Biscotti are the perfect little bite to spice up your day.

For those of you wrinkling your foreheads at this post title, allow me to explain. Cookinotti is the ultimate indulgence. It’s basically ginger spice cookies crushed up and made into a spreadable paste, similar in texture to smooth peanut butter. Yep, spreadable cookies that come in a jar. Please note that Cookinotti is extremely addictive. You’ve been warned! 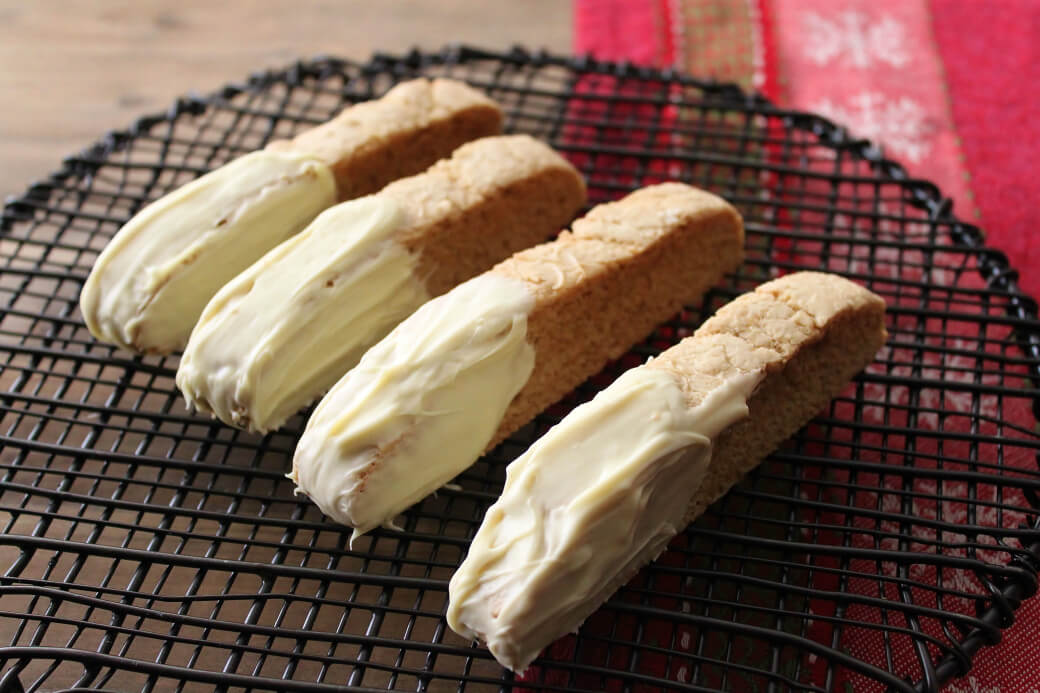 Cookinotti is but one brand of this wonderful, spreadable cookie indulgence that originated in Belgium and spread in popularity across Europe, eventually landing on North American shores a few short years ago. At one time, Belgians began to crush spice cookies (Speculoos) and sprinkle them on top of buttered toast. Eventually some genius had the bright idea that they should combine the two and speculoos spread was born. 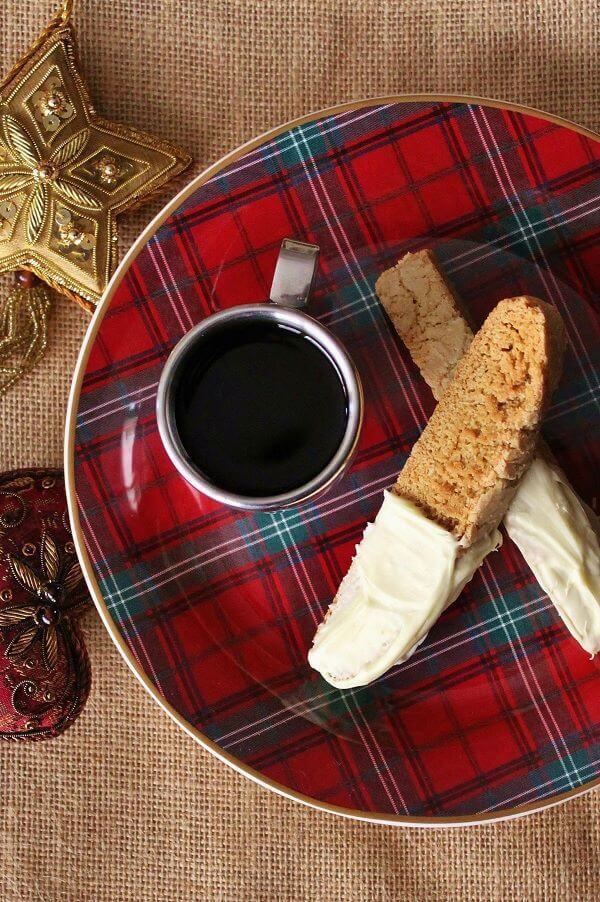 Since spice cookies contain any combination of cinnamon, nutmeg, cloves, ginger, and lots of butter…the logical conclusion that any cookie (or gingerbread) lover would make is that they are perfect for the holiday season. And so I present to you…Cookinotti Biscotti. 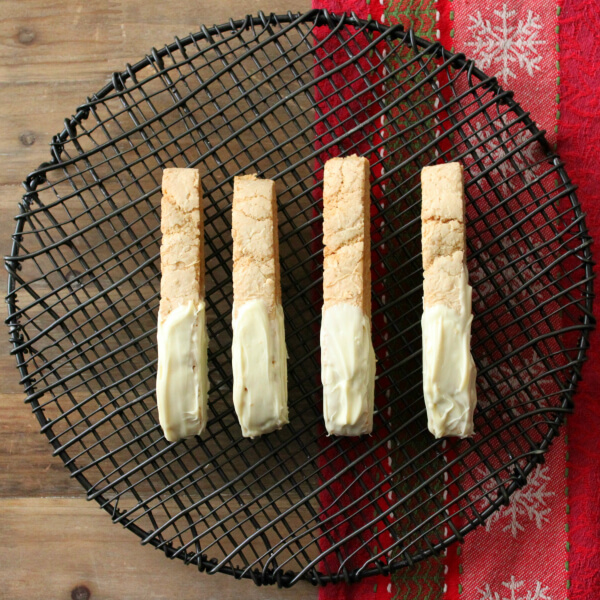 For Best Results, Bake at Home

Every year I hear the same thing. So many people complaining that they just don’t have the time to bake goodies before Christmas. Then they go out and buy crap from the store. Ah, it literally breaks my heart. Once my good friend Lisa mentioned she was in search of a Christmas Tourtière. She was going to buy one at the nearest pie shop and I shuddered at the idea. I just couldn’t allow her to buy a Tourtière when I could make it so easily at home. Supporting local is near and dear to my heart but this place really did not have very good pies considering that’s all they sell. Don’t let friends buy crappy pies! 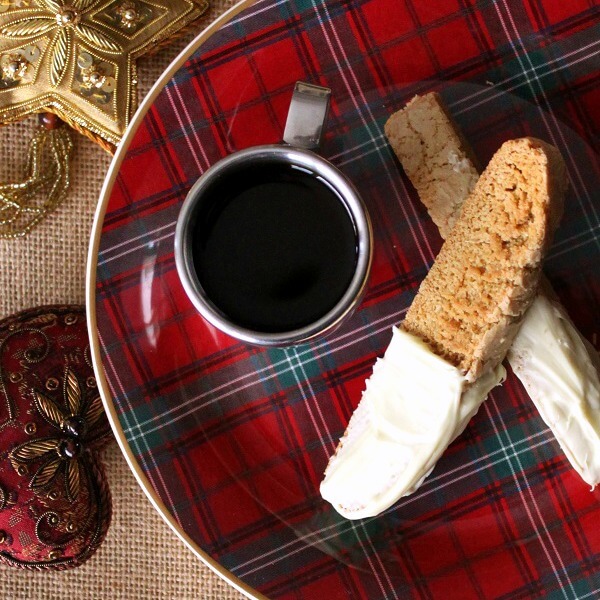 Give the Gift of Baking

When the kids were small, I figured the best teacher gifts (besides a bottle of wine!) were homemade treats. If anyone deserves a little lift during this crazy time of year, it is the teachers. The first year I made fancy packages of Chocolate Almond Biscotti I had mixed reviews. Biscotti wasn’t too common back then and I think most of them didn’t realize these cookies are best when dunked! They are pretty hard to eat, otherwise. These Cookinotti Biscotti have a more tender texture because of the oil in the Cookinotti. They can be eaten on their own but still have enough structure to dip in your holiday beverage.